The Pre-Law Society, a Portland State student organization, has remained active since its inception in spring of 1999 despite funding problems.

The organization started with five students and has grown to include 60 paying members and nearly 300 e-mail contacts in a little under three years.

Sarah Sabiri, president and coordinator of the society, was in Germany last year on a study abroad program and explained that the society suffered during her absence, but has been going “head strong” this year.

The society provides information and resources to aid students in deciding if they want to pursue law as a career, deciding which law school to attend, preparing for law school and how to pay for their education.

Sabiri said, “A lot of students are interested in pre-law, but the information isn’t readily available to them.”

After paying a one-time membership fee of 10 dollars, members take trips as a group to nearby law schools, listen to guest speakers from the law community and practice taking the LSAT tests required for admittance to law school.

The society had been funded by member fees alone until this year when they received 400 dollars from the Student Organization Committee’s reserve fund, set aside by Student Development to help student organizations that are not funded by the Student Fee Committee.

The money received by the society, together with member fees, has helped pay for copies and administrative costs as well as group trips to the University of Oregon, Willamette University and Lewis & Clark.

Sabiri explained that lack of funding has limited their opportunities. The society requested 8,000 dollars from the Student Fee Committee in a review board hearing early this term.

Sabiri has been told they were awarded the full amount of their request, although the confirmation is unofficial.

This additional funding that Sabiri is expecting will allow the organization to participate in local, regional and national mock trial competitions. They will also be able to visit law schools in California, Washington and Idaho.

The trips allow members to make connections with professors from different law schools and brings recognition to the society.

The organization is gaining exposure, as illustrated by their second annual law fair last November. Thirty-five law schools from around the country had recruiting tables and more than 250 people attended the fair.

Sabiri said that she hopes the society will attract most of the 65 to 70 law schools that are members of the Western Association for Prelaw Advisors (WAPA) for the next annual fair.

WAPA allows each organization that hosts a fair a budget of 3,000 dollars, but Sabiri explained that the money goes fast. The society buys food and gifts for the law school representatives and pays for publicity in a variety of venues throughout the Portland metro area.

Last Friday the society hosted guest speakers from the Swanson Thomas & Coon law firm. Three lawyers spoke to members about why they chose a career in law, their experiences in law school and in the field.

When deciding on what law school to attend Megan Glor said, “There needs to be a balance of wanting to go to a good school, but also not getting yourself hundreds of thousands of dollars in debt.”

Margaret Weddel, a graduate from Lewis & Clark’s Northwestern law school, agreed and added, “It’s hard not to graduate with $90,000 in debt.”

Douglas Swanson explained that many people enter law because they want to work for public interest, but are pressured into higher paying areas of law when they graduate thousands of dollars in debt. He said, “People get real driven by debt.”

Glor advised people not to go to law school with the goal of making money or because they don’t know what else to do. However, she shared some wisdom from a friend: “Becoming a lawyer is a sure-fire way to end up in the upper-middle class.”

Swanson said that when hiring someone he places no value of what law school they graduated from. Glor explained that hiring a lawyer is similar to hiring someone for any job; she looks for a good decision maker and communicator, and someone who is smart with common sense. Technical training doesn’t matter to her.

In general all three lawyers agreed that working for a big law firm can be financially rewarding, but it can also be tedious and tiring. Swanson said that some firms have a requirement that their lawyers bill 2100 to 2200 hours a year, not including administrative time.

Wedell added that burnout and job dissatisfaction is very high among lawyers.

However, all three are happy at their firm. Swanson said, “If you like people, representing people is fun. I represent people from every walk of life you can think of.”

Although Sabiri was happy with the information that the lawyers shared, she was disappointed that only six people came, including herself.

The next speaker will be Jim Maher, a former prosecutor and FBI employee, who will speak of his experiences.

Garrison, also the faculty advisor for the Pre-Law Society, offers the course through the history department.

Forshee said about Garrison, “He’s really got it down. He scares the hell out of you, but it makes you think.” He explained that Garrison tries to convey the challenges of law school and the importance of knowing the reason for deciding to take that path.

While coordinating the organization Sabiri and Forshee, both seniors, are also preparing to attend law school themselves.

Sabiri is currently in the process of applying to the University of Oregon and Willamette University. She is interested in pursuing international law while integrating the German language.

She is hoping that some of the active members of the society will keep the organization active.

Forshee will take a year off after graduating this year, and is researching law schools in Oregon, Idaho and Colorado with plans to attend school fall term 2003. He is interested in Native American and criminal law.

For more information on the Pre-Law Society, e-mail [email protected] or visit www.prelawsociety.pdx.edu. 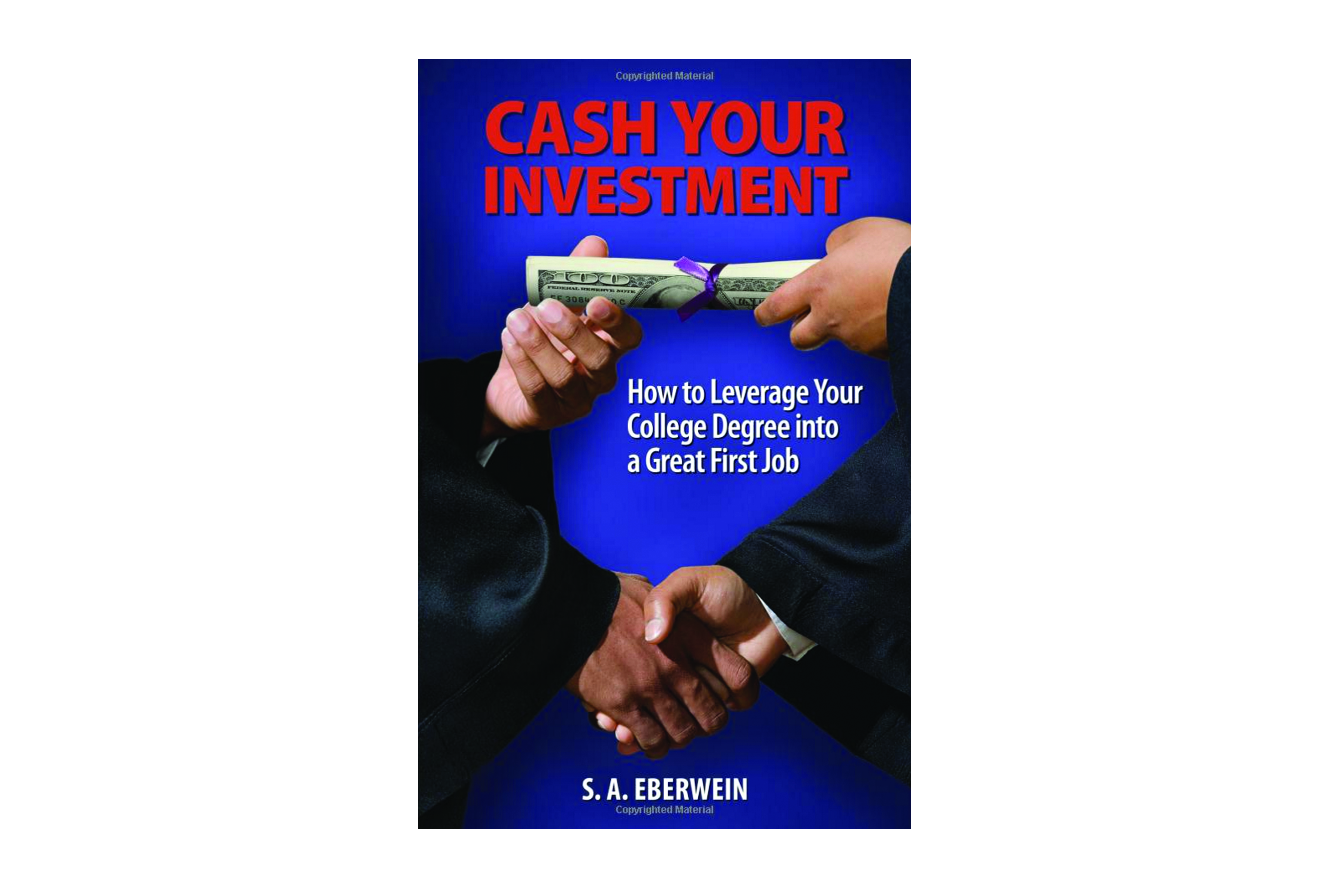 Vikings learn to fight the rush