On July 1, an estimated 6,600 prisoners at the Pelican Bay State Prison, a supermax California prison near the Oregon border, went on hunger strike refusing food. The strike lasted for 21 days, during which thousands of prisoners refused to eat until their demands for better conditions were met.

From inside the prison, the prisoners demanded better food, to be paid wages for their work (as is legally granted by the Slavery Abolition Act), to be given shoes with proper arches and soles, to move mentally ill patients to facilities appropriate for them and to abolish the renunciation process which takes children born in prison away from their mothers or extended family and gives them up for adoption.

Outside the prison, a very vocal movement that included groups such as the Prisoner Hunger Strike Solidarity Coalition exposed to the media the conditions that people are living in at Pelican Bay, from inmates in solitary confinement for 12 years to people on suicide watch forcibly being left naked in their cells. The forms of sensory deprivation and exposure to extreme temperatures have resulted in the psychological breakdown of many prisoners, and others have taken to self-mutilation. Another troubling injustice is the use of the gang structure within prisons to punish large groups of people, based on race or other affiliation, for the actions of one person.

Solidarity amongst prisoners is not a new concept, though the lack of attention the media gives to both prison-reform and prison-abolition groups might make you think otherwise. The prisoner reform movement, which seeks to improve the conditions in existing prisons has been around since the 1700s and is responsible for the fact that you can’t incarcerate a child the same way as an adult, as well as for improvements in hygiene and other living conditions in modern prisons. Reforms are what usually come out of prison strikes. For example, education reform has been promised to the Pelican Bay prisoners due to the strikes, in addition to a review of the gang-related policies.

However, some groups are unwilling to accept the minor tokens offered by the reform movement. Some, such as the groups Critical Resistance and Bar None, demand the abolition of the prison industrial complex, just as slavery abolitioniss advocaed for and end to racial slavery over 200 years ago.

In fact, the history of the prison abolition movement has roots with the end of slavery, as many scholars such as Angela Davis, writer of Are Prisons Obsolete? and professor at UC Santa Cruz, have noted. The theory is this: The end of slavery created an economic collapse. The creation of laws that criminalized people of color came swiftly after the abolition of slavery, replacing the largely white prison population, with primarily black men and women as a new form free labor.

Modern forms of criminalization include the war on drugs, which currently incarcerates 500,000 people, with laws that address mandatory/minimum sentencing for crimes. In addition to people of color, queer and transgendered people, women and American Indians make up some of the most vulnerable groups for criminalization.

Critical Resistance, a U.S. prison abolition group defines abolition as “a political vision that seeks to eliminate the need for prisons, policing and surveillance by creating sustainable alternatives to punishment and imprisonment.”
Prison abolitionists show their solidarity with prisoners through grass-roots organizing, direct action and helping prisoners by visiting them, writing them letters and sending them books through the non-profit Books to Prisoners.

Sam McEwen Page, Prison Abolitionist/Organizer with Bar None and student in Humboldt State’s Environment and Community graduate program, said “I believe that abolition is the only way to undo the system. The deep-rooted racial history cannot change through reform. You cannot create bigger and better prisons.” Page calls for people to understand the history of race associated with the prison industrial complex and think of new ways to approach how we as a society deal with crime and punishment, instead of focusing on the lies and false promises those who want to build more prisons will make around election time.

The current system is, “harm for harm,” said Jessica Whatcott, who works with Bar None. “If we let everyone out of prison today there would be less harm that the amount of harm done is prison today.” Page added that people need to focus on putting a moratorium on building new prisons and be aware about how the language of those who want more prisons changes to reflect whatever social spin is popular at the time. Page also points out that in Oregon and Portland, the prison abolition movement is nearly non-existent, while it is quite big in not-too-distant California. This may be especially concerning since Oregon taxpayers will spend $1.3 billion on prisons, according to the 2011–13 budget.

Advocates for prison abolition see this as money that could be better spent on rehabilitation and addressing that addiction is real problem and that the addicted need help, not incarceration. Furthermore, money spent on education and medical needs can deter many desperation-based crimes. All the reforms in the world cannot begin to address what our societies’ ethics are in regard to punishment if we continue to allow the prison atrocities, such as Pelican Bay, to continue.

Women’s tennis comes up short this past weekend 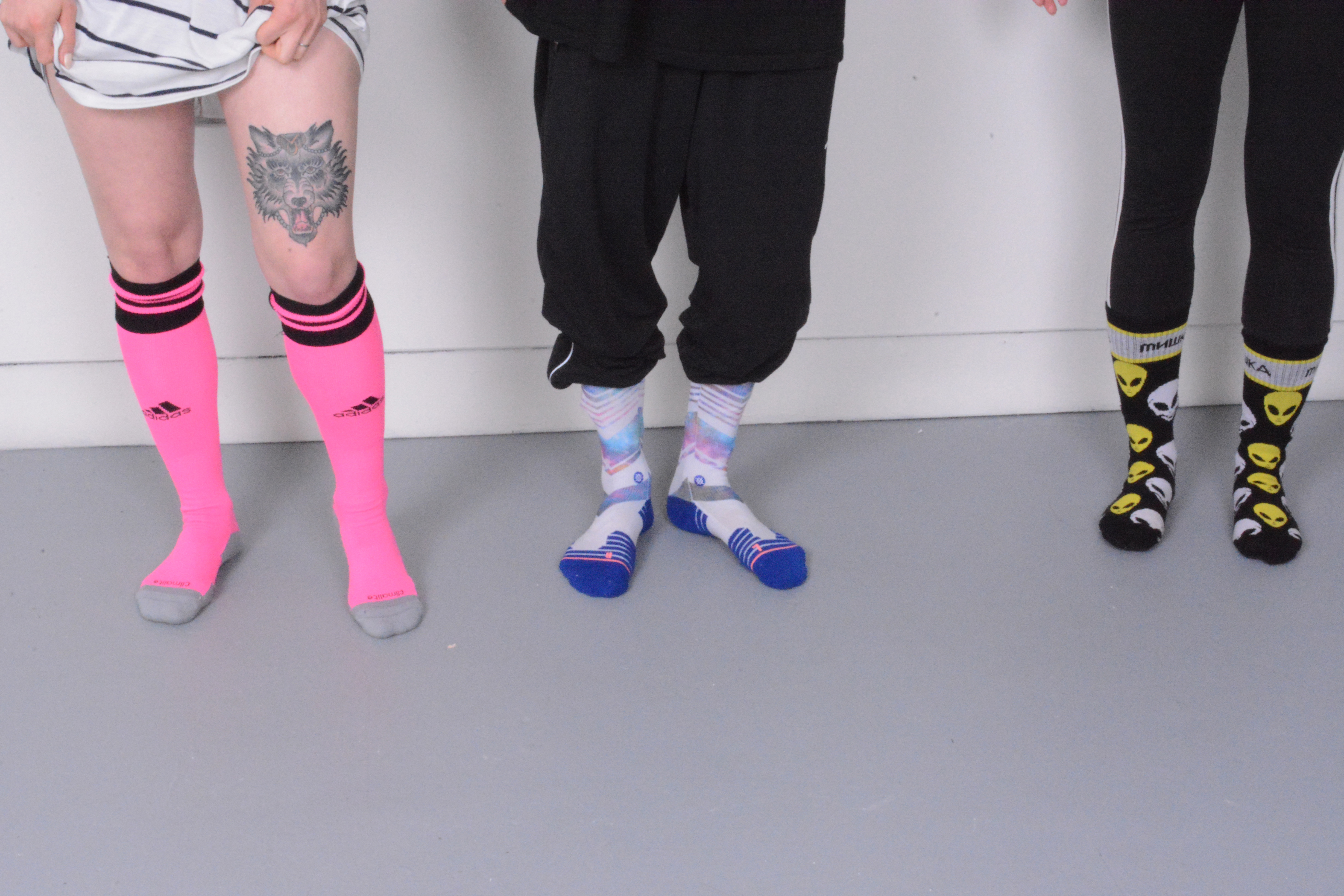