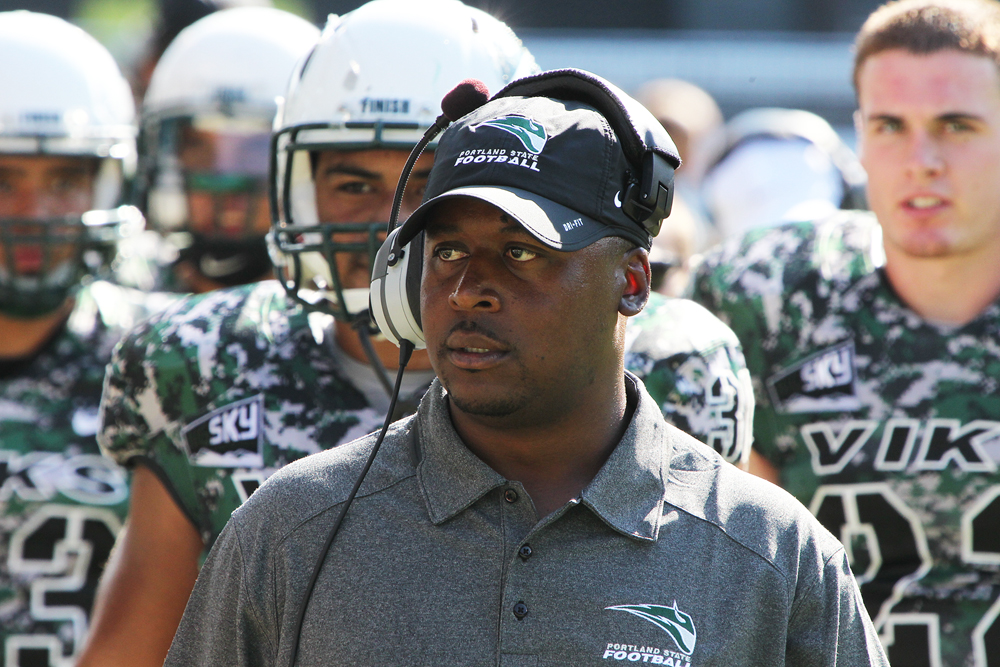 From where I sit, things aren’t too shabby.

It’s no secret that sports at Portland State are not driving the bus. Kids don’t go to this school because they have lived and breathed with the football team their whole lives. They don’t pretend to be their favorite Vikings basketball player in the back yard as they practice hitting the game winner.

They do that at the University of Oregon. They might do that at Oregon State (sorry, as a proud Duck fan, I have to get one jab in). But they don’t do that at PSU, and that’s OK.

The athletic department doesn’t have to be the biggest revenue generator; they simply must be relevant, and that’s where things appear to be headed.

Football is relevant, basketball is on the doorstep, and tennis is thriving. Needle-moving? No. Good start? You bet.
Remember, success for collegiate athletics is based on fluidity and momentum. Football, for example, was one play away from beating Pac-12 member California on the road. A win there and the whole season could take a different turn. National attention and some local excitement would have undoubtedly been the result.

Coach Burton, who has been slightly underwhelming in his first four seasons at PSU, knows what he’s doing. He runs a tight ship and the Vikings are a strong defensive front away from being one of the best teams in the conference.
The basketball team is not far removed from a March Madness berth, and find themselves just a game out of third place in the Big Sky this year. Again, not gonna blow your hair back. But with the financial commitment not in place, these teams have the deck continuously stacked against them, yet find ways to produce.

Is PSU in a better place than it was three years ago when I arrived? That’s up for debate. What isn’t debatable, however, is the fact that they’re close to some pretty special things. If they get the right breaks, and keep the focus on improving, there’s potential for the Vikings to be real contenders in the Big Sky, no matter the sport, for years to come. 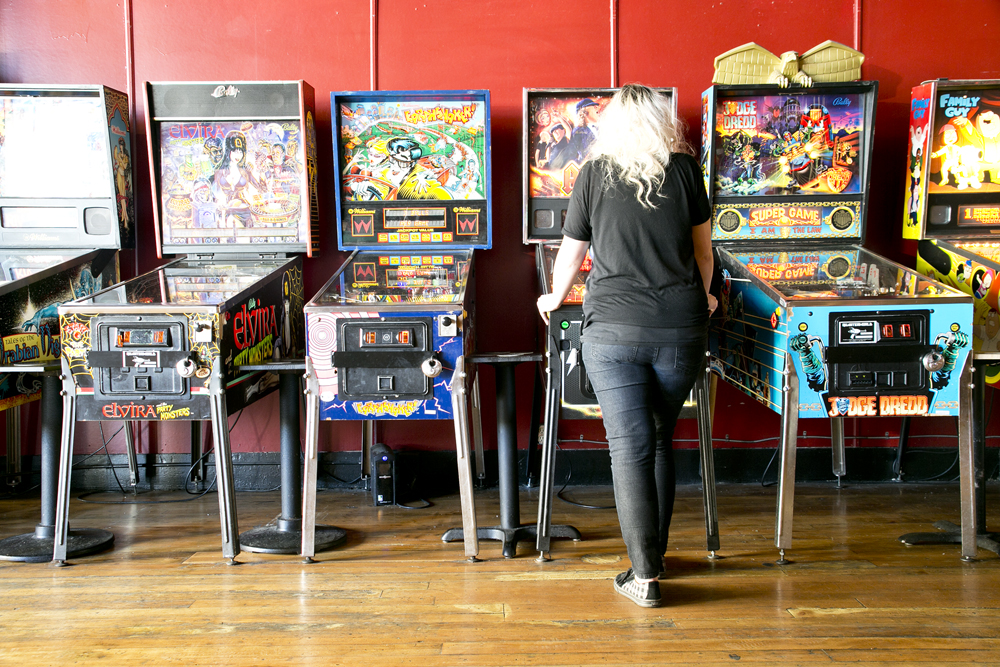 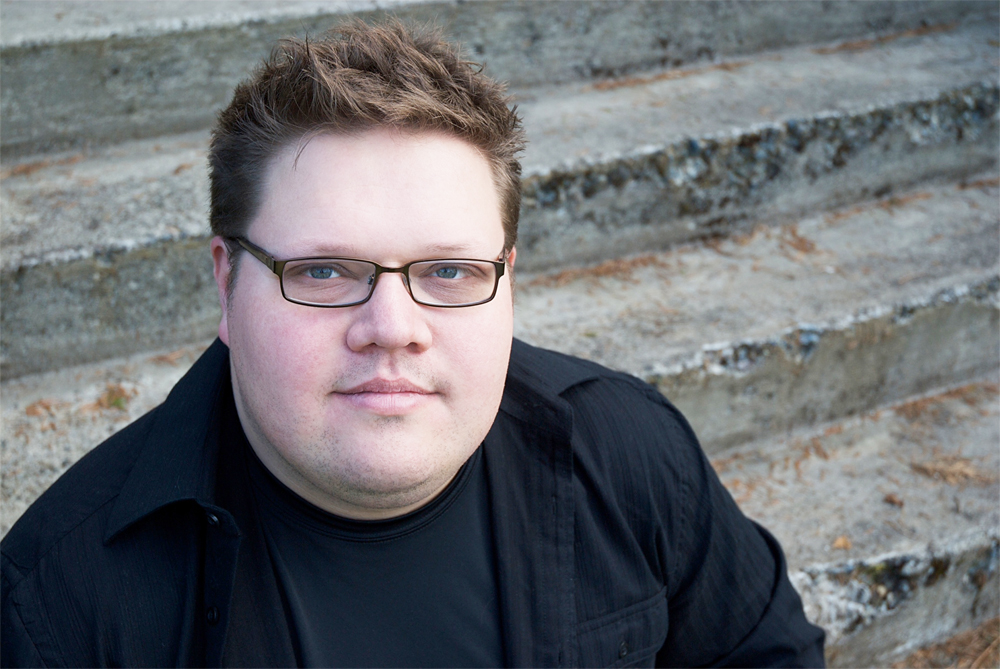