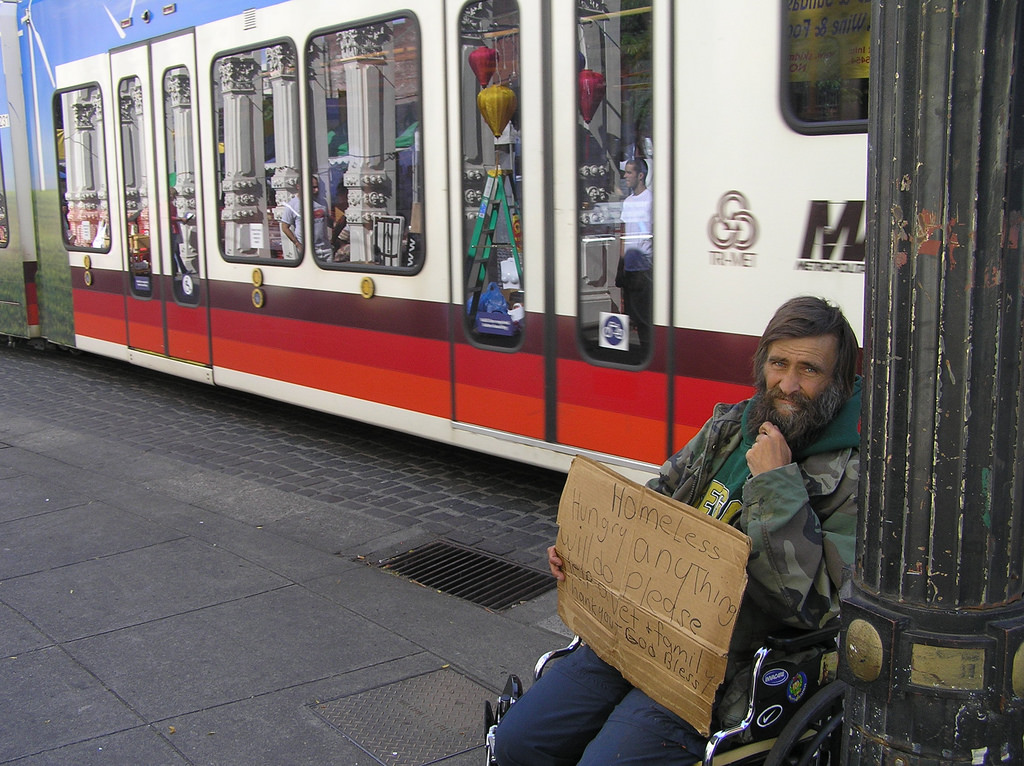 Portland State continued its partnership with Multnomah County to conduct a benninal count of sheltered and unsheltered houseless people across Portland and the county from Jan. 23–29.

Since 2005, the U.S. Department of Housing and Urban Development started requiring counts as a condition of eligibility for federal houselessness funding. Using data from the 2017 count and other statewide counts, in 2018 HUD reported that Oregon had the second largest population of unsheltered houseless people in the nation.

“In order to find as many people as possible and collect all the surveys, it takes volunteers a week to collect the data,” said Tiffany Conklin, project manager for the Regional Research Institution. “It would be impossible to try to find everyone and survey them on just one night.”

Recent reporting has characterized the count as only occurring over the course of a single night, but according to Conklin and count’s methodology from the beginning has involved two separate counts conducted over different time frames.

The most visible effort related to the count is the One Night Shelter Count, which involves all organizations providing emergency shelter, motel vouchers and transitional housing in the county to submit information on the clients they served and turned away over the course of a single night.

A longer, more complex data collection effort is the Street Count, which occurs over the course of the week. Every night for a week, one-page surveys are distributed to individuals and households experiencing houselessnes that particular night. Basic identifying information is collected to ensure everyone is only counted once.

The data collected by the street count helps the State of Oregon secure federal funding for assisting vulnerable communities and also helps the City of Portland, Multnomah County and its non-profit partners to meet the needs of houseless people.

The last count, led by the the now-defunct PSU Survey Research Lab in 2017, reported 4,177 houseless individuals on the streets of Portland, a 10 percent increase of houselessness from 2015.

The count reflects the number of people sleeping in vehicles, motels, transitional housing, but also individuals receiving rent assistance or even permanent supportive housing that might be on the streets if not for those benefits.

The count doesn’t reveal how many people enter and exit houselessness over the course of a year, why they become houseless or what barriers might prevent them from being houseless.

Conklin, who spearheaded this year’s effort, said within three months, she and a partner at the Joint Office of Homeless Services had coordinated 115 local organizations and agencies, along with hundreds of staff and public volunteers to take part in the street count.

“I’ve worked in the survey research field for over 15 years now—12 at PSU—and I’ve never experienced a project with such size and scope, community engagement and level of outreach.”

According to Conklin, the information from the count will be entered into a database that will be delivered to the Joint Office of Homeless Service by April of this year. 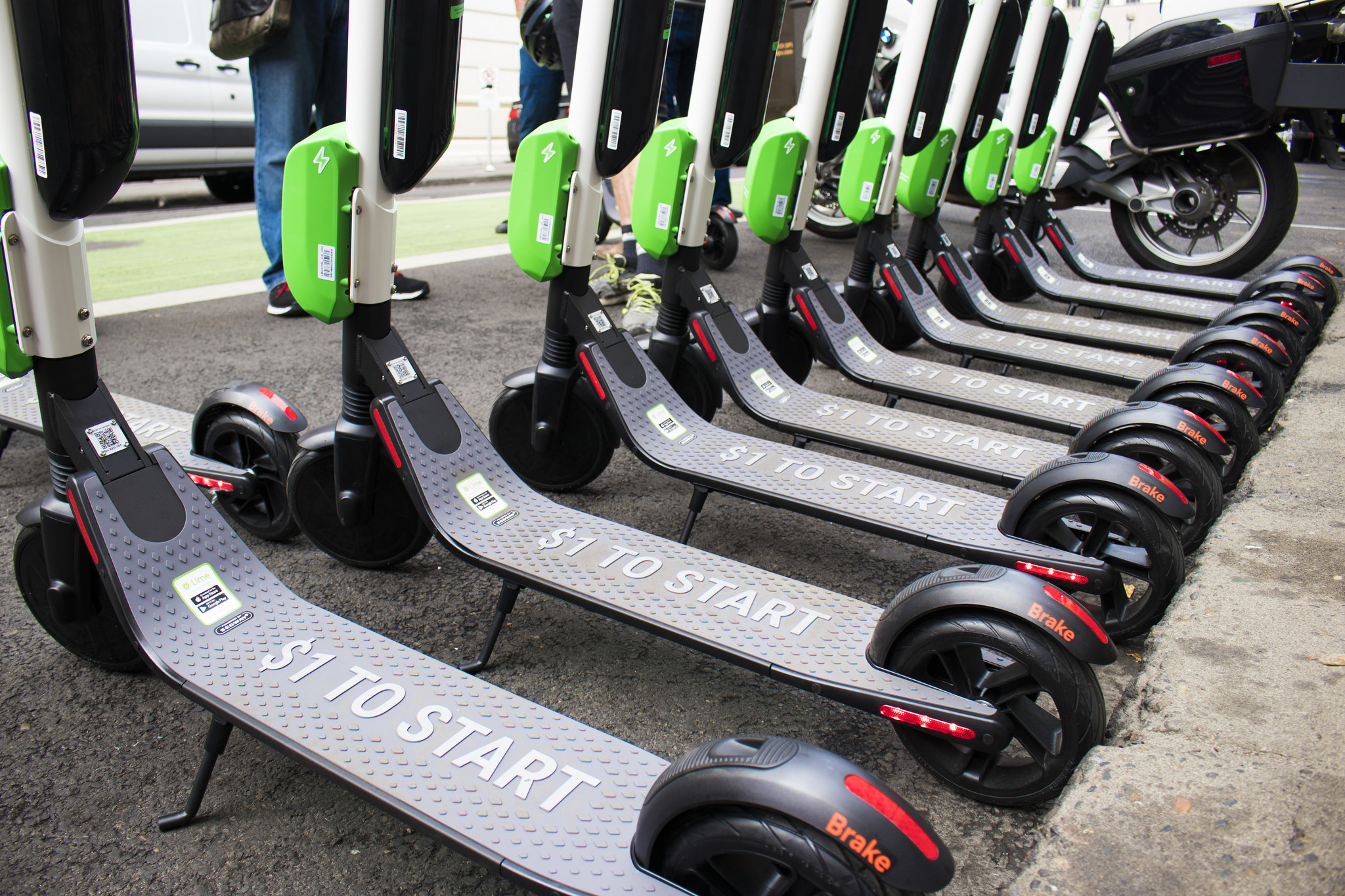 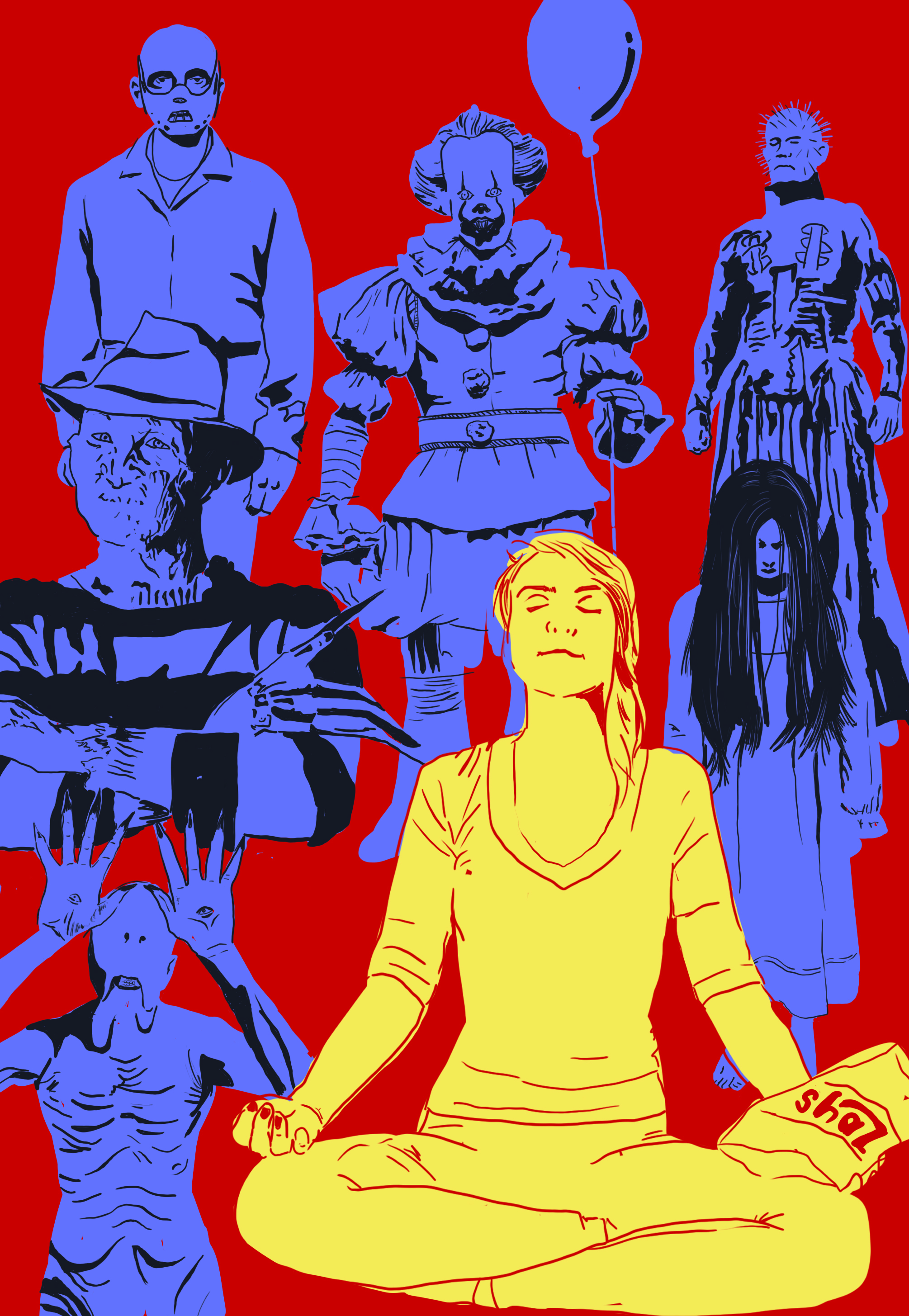