PSU graduate student, Martha Schrader is currently a candidate for the Oregon House of Representatives election. Schrader is a graduate student in the public administration and policy program and her field areas are civic governance and nonprofit management.

Schrader is a Democrat running for district seat 39, which includes Canby, Oregon City, Barlow and the southern rural areas of Oregon City.

She is “worried that we as Oregonians are losing our quality of life” and she would like her “children and family to enjoy the Oregon” that she came to 25 years ago.

Her goals include affordable health care for all Oregonians, especially lowering the cost of prescription drugs for seniors. Schrader also wants to see a stable and equitable school-funding source and economic development. She would like to “help retain current jobs and provide training for those who have lost their jobs as well as extend benefits to provide them with the time they need to get a new job.”

Born in Port Chester, N.Y., Schrader came to PSU in the early 1990s and received a master’s degree in education in 1996. Her educational background includes a bachelor’s in environmental science from Cornell University and another master’s in science from the University of Illinois.

She said that she had always been politically active. “I can remember dragging my mother to a school board meeting when I was around 17 because the board didn’t want to honor Martin Luther King, Jr. day.”

Schrader also says she finds “the entire concept of a participatory democracy fascinating” and has always “enjoyed being an active member” of her community. However, she does not see herself staying in politics as a candidate after this race.

She is “looking forward to winning this race” but is also ready to return to PSU to finish her doctorate and work on her family’s organic produce and free-range lamb farm.

As a candidate, Schrader’s day includes a morning meeting with her campaign manager Lisa Cawley. They go over her schedule and update each other on things that need to be done. The rest of her mornings are spent fundraising and contacting community leaders. Lunchtime is spent either at a community luncheon or meeting with voters. In the afternoon Schrader walks door to door, talking to residents about her campaign. In the evening she makes more calls to voters and/or attends candidate forums, endorsement interviews and other community events.

Schrader believes that “it’s very important to stay politically involved” and to always believe “that you can affect change no matter how difficult it may seem.”

Adult Swim to the rescue! 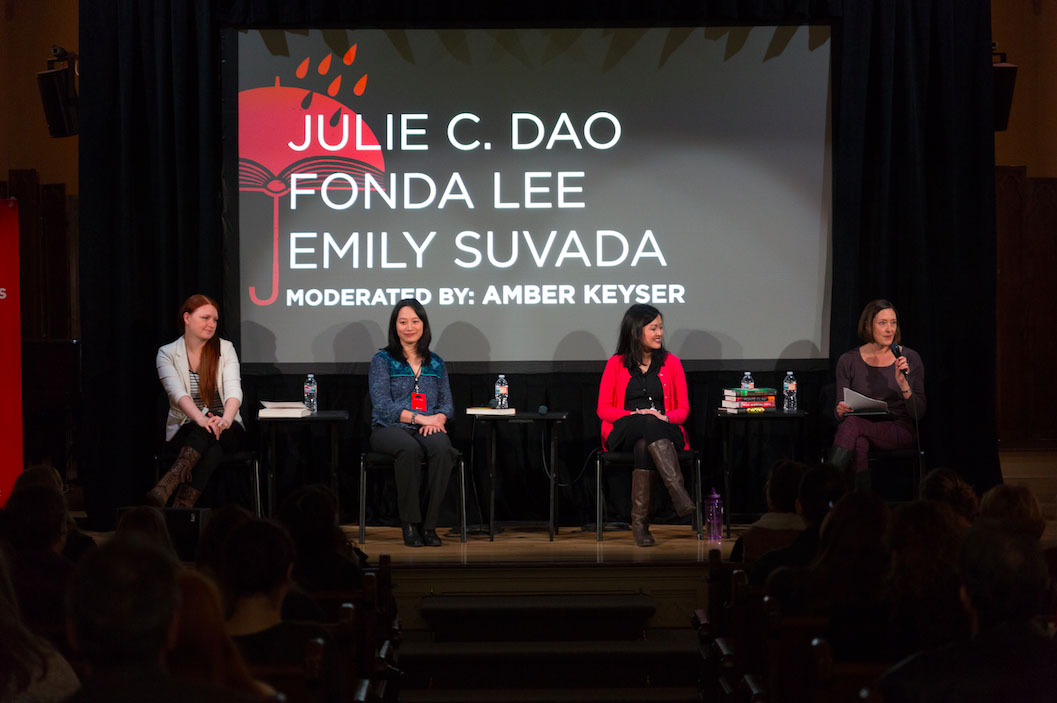