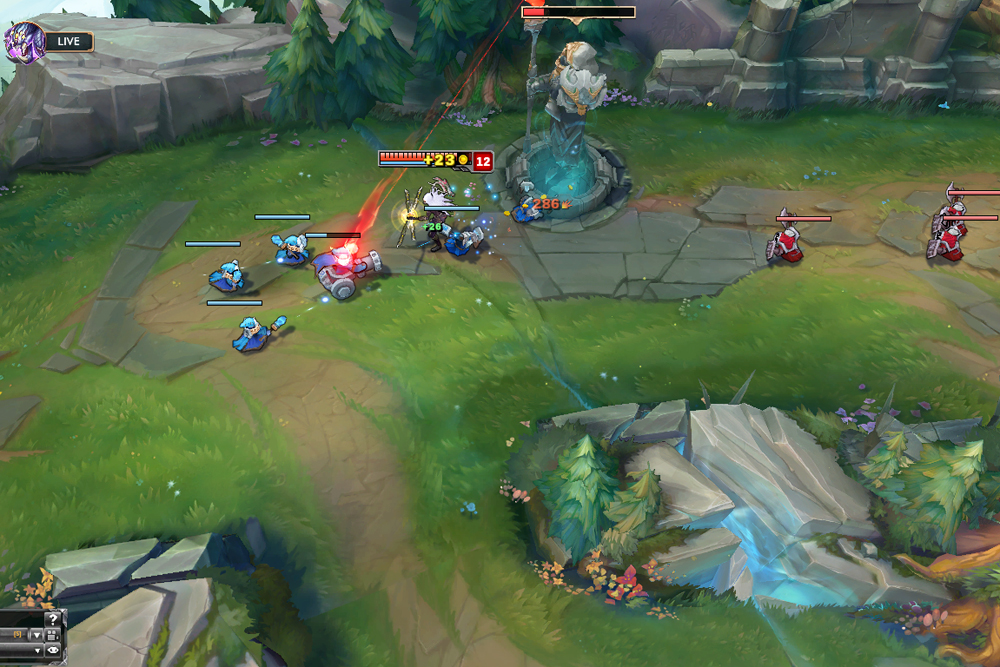 Starting off our first round coverage of the spring League of Legends tournament, we will be looking at the first two games out of the four played.

This first round of the tournament was likely influenced by those used to playing the April Fools’ release of U.R.F. mode, which has been occupying most players’ time with its unlimited mana and practically zero cool down play.

Competing teams had to remind themselves LoL is a strategy game, not just twitch button mashing. There would be no fooling around in today’s tournament.

Insofar as team fights gone crazy, these two were meant for each other. Their intense 35-minute match was nonstop hard work by both sides.

There was no Syndra ban, nor a Syndra pick, but a pretty standard lineup and evenly-matched roster.

TSYM had the blind monk Lee Sin top, Ahri mid, Sivir and her mermaid support Nami bottom, with Udyr roaming the jungle between them.

had Riven up top, the lunar goddess Diana in mid, hard hitting Vayne with Janna backup at bottom, and the hungry werewolf Warwick looking for blood in the jungle.

Riven top took the standard teleport, but Lee went ignite, possibly leaving their team undermanned in team fights. Though they were often outnumbered in fight, it was never because Lee was not there.

Lee Sin started the game with a possibly lucky but nevertheless pro first blood in his top jungle. He warded gromp, and when Warwick tried to steal TSYM’s first jungle spawns, Lee was there to easily burn him down. A pissed-off werewolf formed. Warwick returned the favor a few minutes later with a top-lane gank on Lee.

In the early game both teams played this real tight, close to the hip, with no wild movies or daring plays. Both teams only gave up a few kills and they stayed neck-and-neck on gold for a long time.

The highlight of the game came 15 minutes in. Warwick pulled the dragon and was sighted doing so. As he retreated toward mid, TSYM members who went after him suddenly found themselves trapped on either side by bottom lane and Warwick plus Diana coming back from mid lane.

With nowhere to run, TSYM lost three team members, a dragon and a turret a minute later.

Though the teams cannot see the gold lead, surprisingly Don’t Ban Syndra only had a small one after this—1000k gold, not a big deal. More importantly, TSYM probably had some damaged morale as well. At this point it was still a game seeking definition.
A few minutes later in the watery swamp home of the dragon just respawned, we began to find answers.

With a 4v5 and waiting too long to go in, TSYM let Don’t Ban Syndra have the dragon, then Nami’s tidal wave initiate was foiled by a symmetrical whirlwind knock-up by Janna.

As TSYM tried to retreat, their numbers were cut down. They lost three, and even the blind monk Lee Sin (beautifully kicking the enemy team back into itself) couldn’t escape.

For a long time after that, both teams sought to get vision control over the Barron, who patiently waited in its den.
When Don’t Ban Syndra came for Barron, both teams knew it. But they burned him too fast for it to be contested. A blood bath followed.

Lee Sin and Udyr pounded away at the other team as Ahri destroyed from the sidelines, but it was still no match for Diana’s arching crescents and a werewolf tank. Only Diana and Riven survived this 10-champion fight (with less than 25 percent health each), and Diana walked away with four out of the five kills their team took.

This basically signaled the end for TSYM, though they had heart and fight left in them for another 10 minutes.

At 36 minutes, and one more Baron later, Don’t Ban Syndra stormed TSYM’s base with dozens of empowered minions and ended their opponents, every turret and inhibitor included.

It was 32 kills to 16 in the end, but TSYM was not far off in this match from beginning to end.

The match started off aggressive with a Sivir ban despite their opponents team name clearly deterring this. Other bans were Orianna, Sejuani, Hecarim, Morgana, and Jarvan IV.

The game started slow. Though FSTH had cumulatively higher-ranked players, once the game begins, rankings don’t matter. It is a five versus five team game that can favor any team that plays its cards right.

First blood was taken by the monkey, Wukong, a few minutes in. Surely this was a good omen for Don’t Ban Sivir.

Fifty Shades quickly answered back though, with a 3v2 kill on Annie support, and then three more revenge kills on Wukong over the next few minutes. FSTH’s Rek’Sai jungle clearly set her targets on Wukong, and killing his ability to make much gold, or pull any tricks.

At this point in the game things started to look bad for Don’t Ban Sivir. FSTH’s began to wash away their wards and control map vision, and in general limit their ability to do much of anything.

Twelve minutes in, FSTH’s took two more kills and a dragon in a 4v3 which took Don’t Ban Sivir by surprise. This put FSTH at 8 and 1 with a 4k gold lead. It began to appear that with brute strength they would muscle the game into a quick win.

The strategy for FSTH at this point in the game appeared to be continuously converging on bottom with knock-up’s and stuns, rooting their opponents with disaster.

All the while Vladimir held top with his blood sucking vampire abilities, and Cho’Gath in middle just consumed and grew and grew and grew. Once they went 5v5 the massive monster entered the battles, hoping to slaughter the other team.

Fifty Shade’s map vision and team coordination were outstanding. It certainly seems obvious that this team had played together before.

As Don’t Ban Sivir got pushed back into their base and lost all vision on the other side of the map, they sensed a Barron attempt by FSTH.

A last-attempt Barron steal resulted in FSTH not only taking the Barron, but an ace, with Jinx scoring a quadra.

A heavy-hearted Don’t Ban Sivir was pushed into a 25-minute surrender, a gg and a QQ. It was a quick pummeling that will leave us with our eye on Fifty Shades of Thigh Highs. This win was the house that Jinx built! 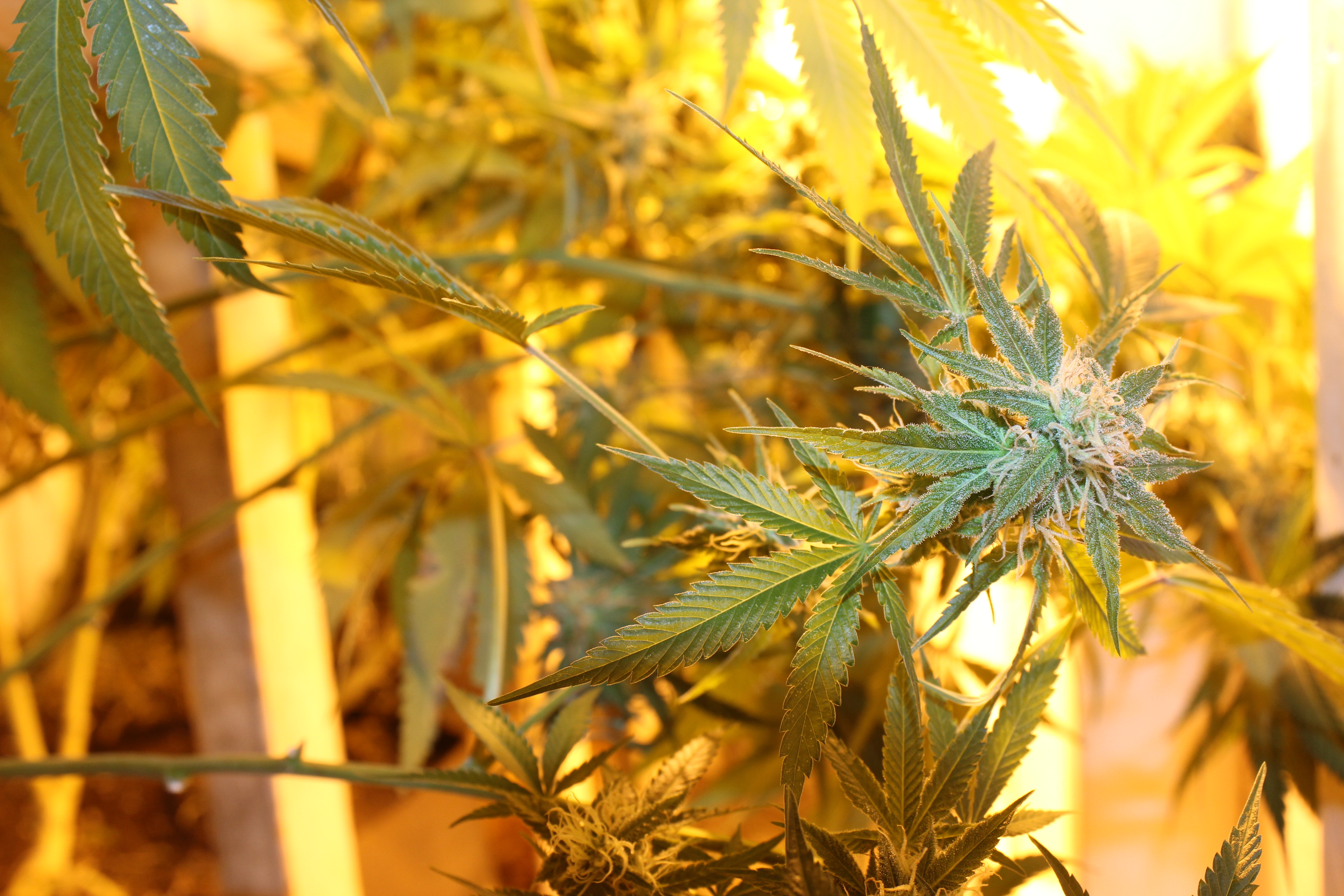 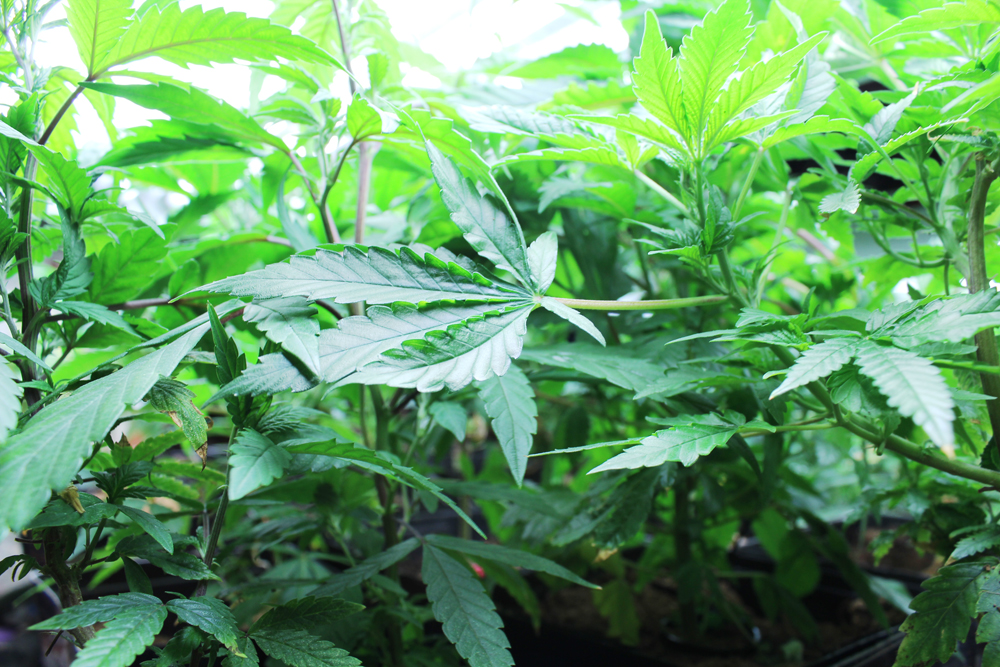 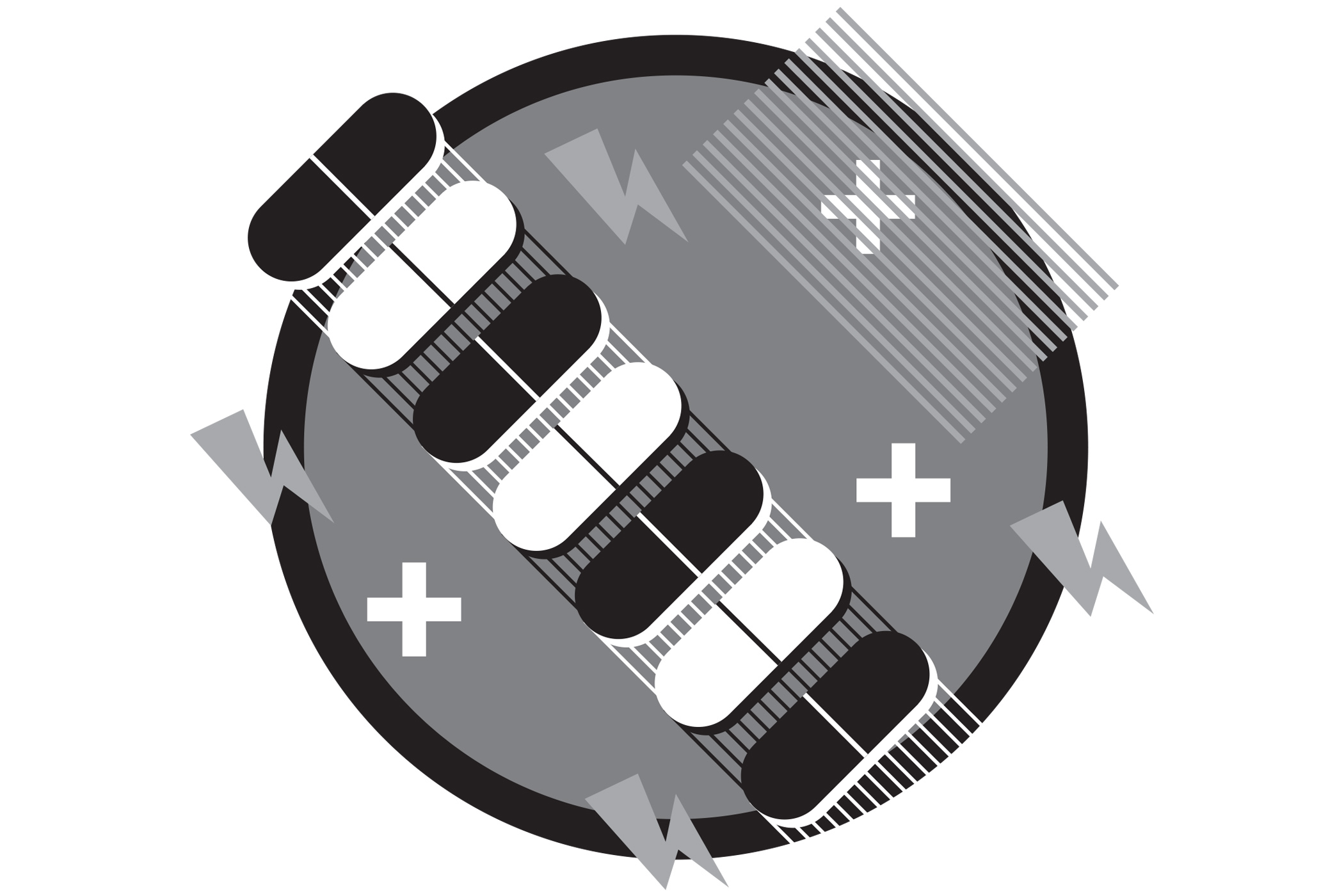