The Oregon State Board of Higher Education held a board meeting Friday morning, making the decision to raise tuition rates for Portland State students by 3.5 percent for the upcoming 2013–14 academic year.

The Oregon State Board of Higher Education held a board meeting Friday morning, making the decision to raise tuition rates for Portland State students by 3.5 percent for the upcoming 2013–14 academic year.

The rates were set to increase by 4.8 percent across all seven Oregon University System institutions in June.

Due to the Legislature’s addition of $15 million to the OUS budget this year, and action from the board, the tuition hike was lowered by 1.3 percent.

“We are doing what we believe the Legislature intended we do with this money,” Vice Chancellor for Finance and Administration for OUS Jay Kenton said.

For a PSU resident undergraduate taking 15 credits next year, the revised total cost of tuition and fees will be $7,878. The OUS average will be $8,148.

Board members thanked the governor and Legislature for the funding for both the tuition buy-down and the increases in the operating and capital budgets, the latter of which are the highest since before the onset of the recession.

OUS board member Jim Francessori mentioned that there seems to be more sensitivity now regarding the educational needs of students.

“Going forward there’s going to be this challenge of finding a balanced approach…in the meantime, we need to celebrate the steps,” Francessori said.

“One caveat is that, as of this morning, the governor has not yet signed this bill,” Kenton said.

Another SBHE meeting will be held in September, when the campuses will discuss more specific funding allocation within the OUS budget. 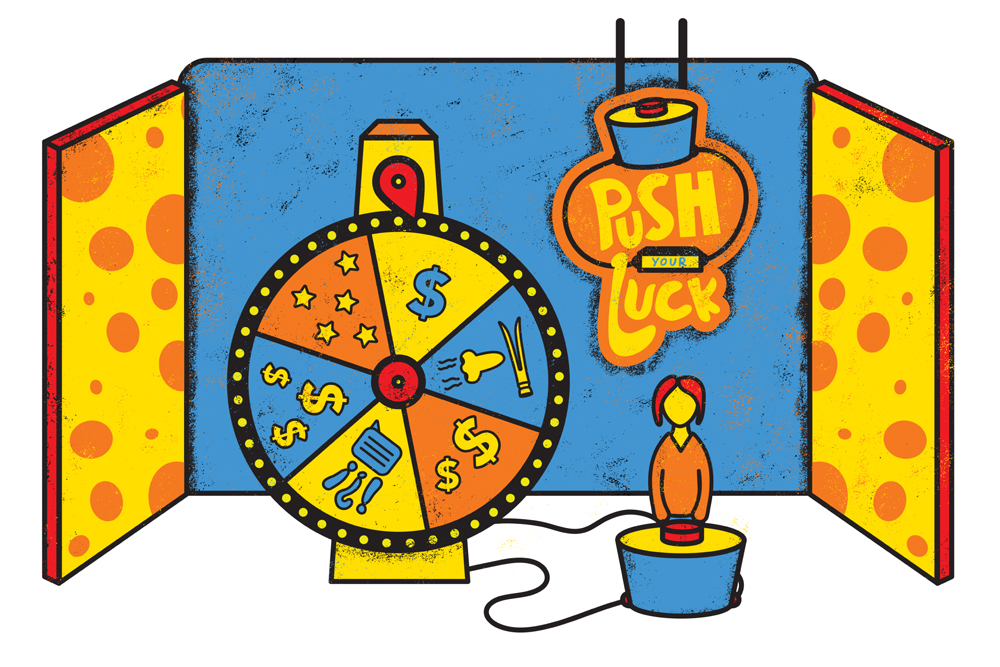 But what if my professor sucks?