When final fourth week enrollment figures are tallied, Portland State is expected to grow to a total of 24,000 students, a 5.67 percent increase over last academic year.

Comparison figures with other Oregon University System universities and detailed enrollment analyses are not yet available, said Kathi Ketcheson, director of the PSU office of institutional research and planning.

“The Oregon University System has asked us not to release enrollment figures or comparisons of PSU enrollment with other institutions until after the fourth week of fall term,” Ketcheson said. OUS wants all such information and analyses to be released simultaneously.

She was willing to predict that the Portland State total will reach the 24,000 figure, which would represent a 5.67 percent growth. That estimate covers all-campus enrollment and all types of student signup.

OUS, Ketcheson said, wants the overall picture to become revealed as a single press release from OUS. That would come about November 7, she predicted.

The fourth week total for fall 2002 was listed at 21,841 in the Portland State Fall Term Fact Book.

Does Northwest hip-hop have a style? 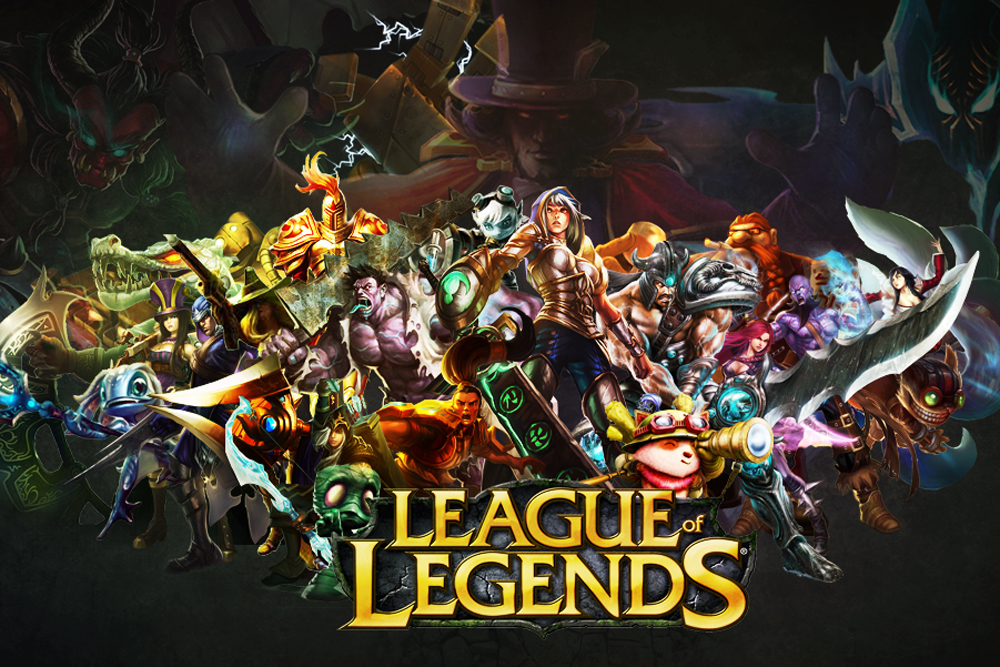 Their enemies tremble when they LoL