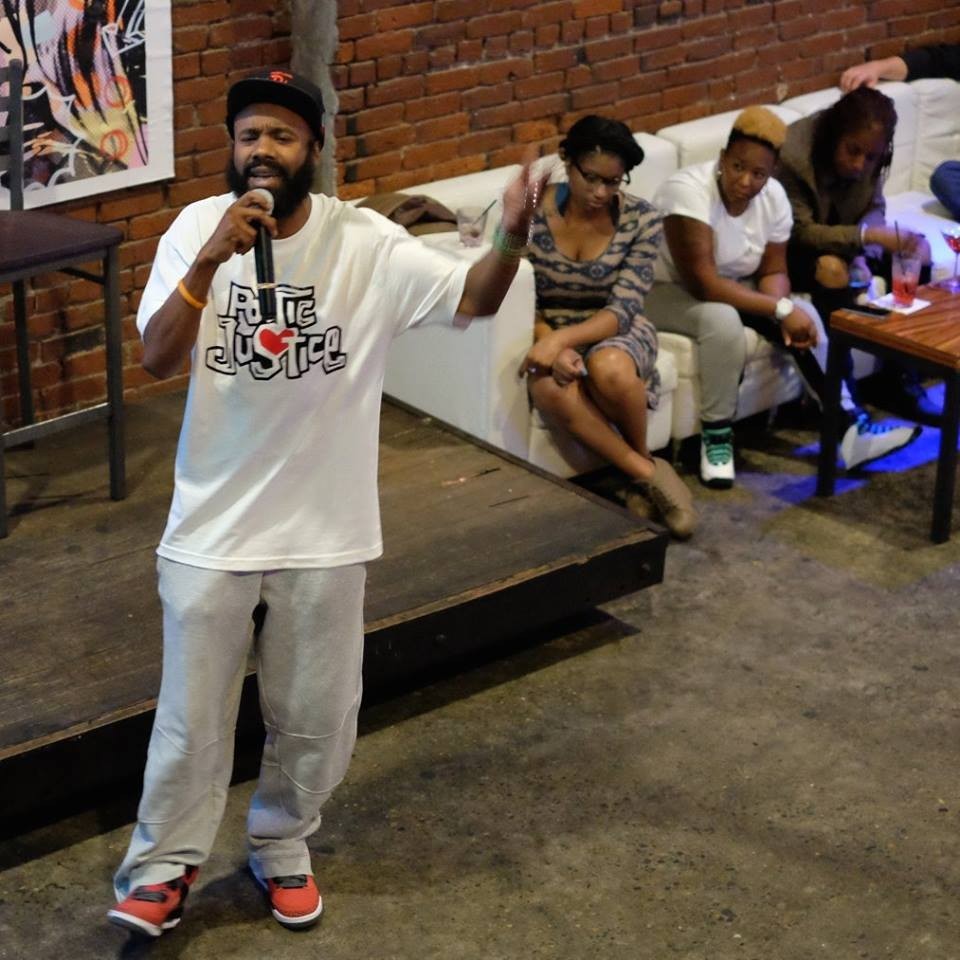 Slaughter interviewed with the Vanguard and talked about why events like this encourage dialogue and belong in an academic setting. He started by discussing social justice public awareness in Portland.

Vanguard: How aware would you say Portland currently is of the big social justice issues?

John Slaughter: I think there’s different parts of Portland. I’m a part of #BlackLivesMatter, so for me, within my community, they’re very aware. There’s a lot of individuals here who are conscious. There’s lot of groups here, there are a lot of people here who know, but there are also a lot of people who kind of live in the matrix.

VG: How aware are white people?

VG: Maybe not so active?

JS: Maybe not so active…but I’ll give you an example. So my daughter’s kindergarten teacher is 28 years old, [in] North Portland, [she] didn’t know about the Million Man March. I came back and I was flabbergasted. Almost had to walk away from the conversation ‘cause I was like, ‘I need to learn you. You’re an educator, educating my child.’ Now, she’s only 28. Now, she was eight years old when the first one happened. Now, she’s white and she went to Oregon State. Now, she’s a Beaver so I’m gonna give two knocks to her now. Go Ducks. But that being said, how aware are white people? Not very aware. I’ve talked to several people since I’ve been back from the Million Man March and it’s like, how much do you not know about what’s going on in our country? I was at the beach this past summer, talking to a gentleman at Seaside at a bar. He didn’t know what happened in our world. He knew about South Carolina just because he had kinda heard about it, but he didn’t know about Baltimore. He didn’t know about Trayvon. And I’m like, how can you not know about these major issues, and you’re living in America? You know. Where we have the most freedoms, but we’re attached to everything. You know, phone. Portland? How aware are white people? I don’t know.

Slaughter also spoke about issues relating directly to public safety on campus. Specifically, he referred to the PSU Student Union and their protests regarding armed security and the rights of students nationwide.

VG: Have you been following the PSU Student Union?

VG: Do you have any commentary on the #DisarmPSU movement?

JS: I will say this, it’s ridiculous that anyone gets murdered unjustly; it’s ridiculous that campus police feel that they have to follow students or individuals off-campus. Their training is definitely not as extensive as Portland police training, so for any of them to feel that they have to use a firearm is ridiculous. It’s almost baffling that we even have to have this conversation; with that being said, at some point, there has to be a stand for justice. For people to be able to say, ‘You know what? It’s not okay.’ So no matter if they’re going to town halls or if they’re going to certain areas where there’s public gatherings and doing mic checks, and doing roll calls, and taking over and shutting shit down. Has to happen. Has to happen.

Slaughter then went on to talk about the relevance of events like “Poetic Justice,” and how they contribute to the overall atmosphere of a community.

VG: How can events like “Poetic Justice”—well, what difference does it make? I have an impression that it makes a difference, but why don’t you speak to a little bit of that?

JS: Events like “Poetic Justice” allow us, number one, to gather people. And to just fellowship. Because that community is a community that’s always non-violent…we’re pretty revolutionary, but we’re also artists.

JS: Yes. So, in this community, for “Poetic Justice,” and for events like this to happen. It allows people who have something to say, the platform—number one. Number two: it allows us just to get together in fellowship. Number three: it allows art to be shared. Because, I mean, I’m dope. I’m just being real, and so are a lot of the artists that I support. So it’s like, man, we got good stuff to say, so let’s get it out there.

JS: Yes. It also allows us to spark more conscious thinking, more sharing of real truth and information. You know? Sometimes even just through art. And then also, I’m not going to lie, I get on the soapbox.

This speaks to the heart of what Slaughter seems to feel “Poetic Justice” is all about. The event is designed to create a space for educated and respectful dialogue, and if nothing else, that is what education is all about. Slaughter hopes that the event will add to the academic and cultural environments of PSU.

When asked for a final statement, Slaughter’s response was perhaps the biggest, best summary of what “Poetic Justice” seems to be all about.

JS: It’s time to stop doing your own thing and figure out how you can help. 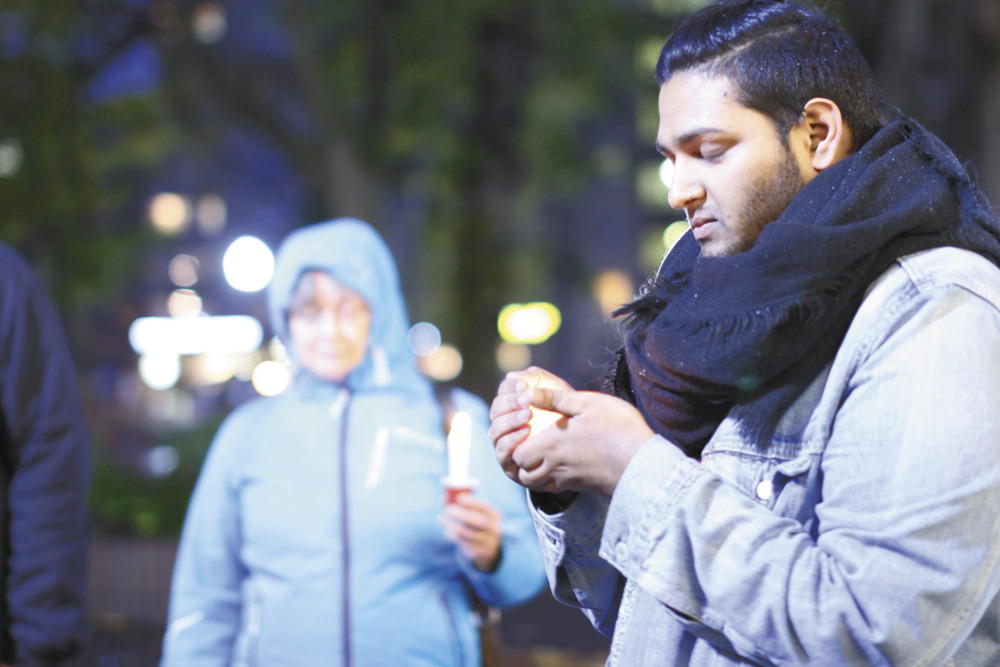 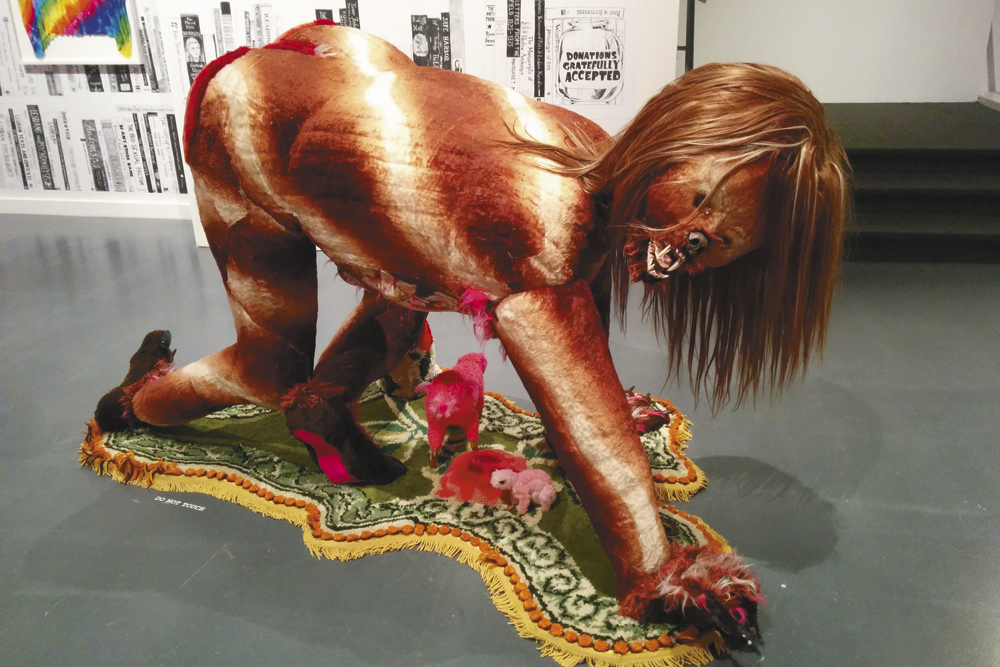 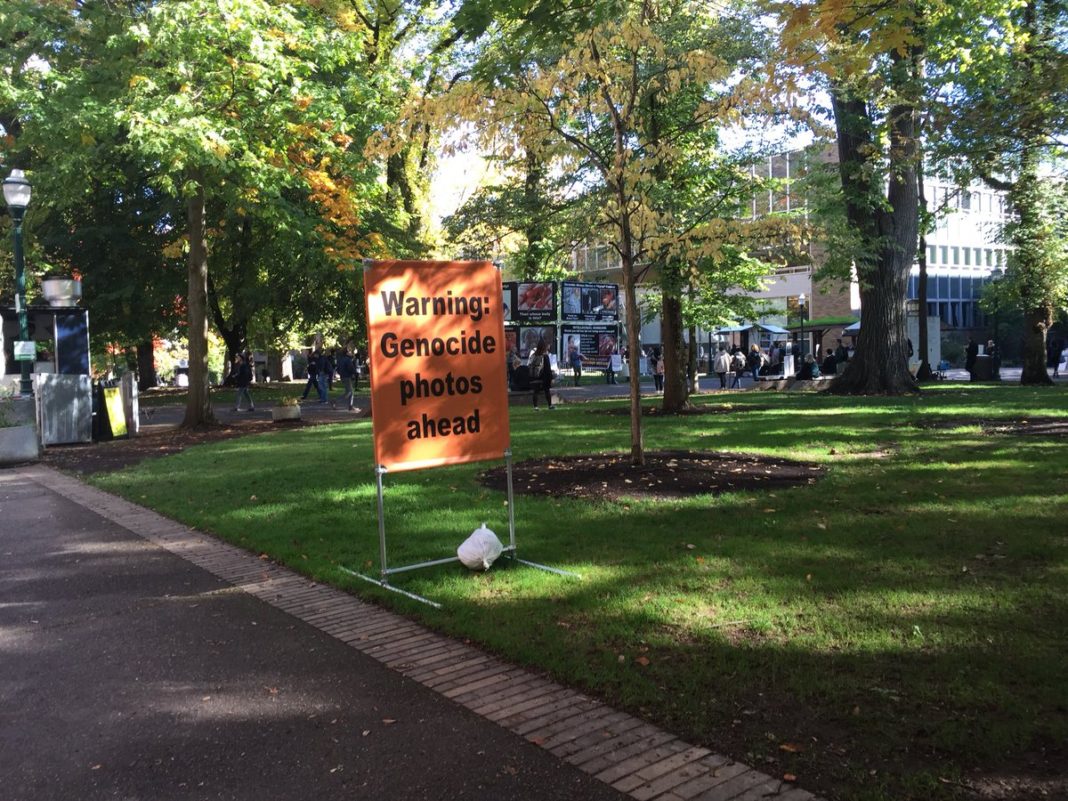 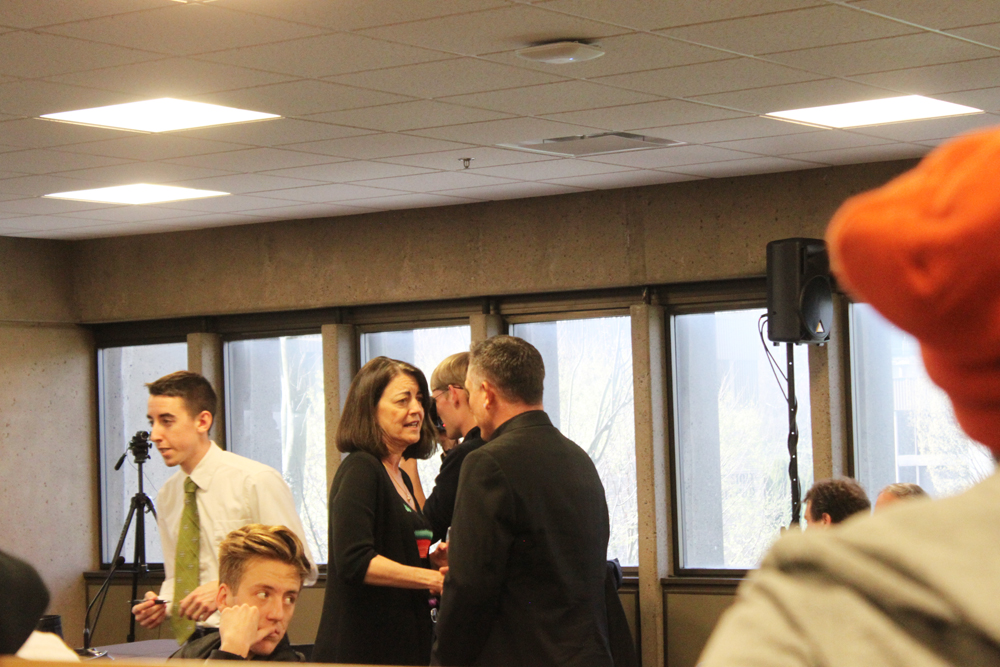 Tuition on the rise: Board of Trustees approves tuition increase