After completing a rigorous non-conference schedule in 2006, which left the Vikings winless heading into conference play, the Portland State soccer team finished 4-3-0 in Big Sky competition and appear ready to challenge for a top spot in Big Sky this year.

After completing a rigorous non-conference schedule in 2006, which left the Vikings winless heading into conference play, the Portland State soccer team finished 4-3-0 in Big Sky competition and appear ready to challenge for a top spot in Big Sky this year.

The Vikings lost five players to graduation from a team that compiled an overall record of 4-13-1 in 2006. In 11 non-conference games, PSU faced four NCAA College Cup participants, were shut out nine times and lost five matches by a score of 1-0.

Rebounding in Big Sky play, the Viks were in competition for the regular season title until the season’s last weekend. Portland State wound up fifth in the standings. Sacramento State, Weber State and Montana all finished with identical 4-2-1 records, earning postseason births in the Big Sky Tournament.

The Vikings may have missed the Big Sky Tournament, but a glimmer of hope that will carry over to this season is that the Vikings defeated Big Sky champion and NCAA College Cup participant Idaho State, 1-0, in conference play last season.

In 2007, it’s crucial that PSU take advantage of even a sliver of hope, because third-year head coach Tim Bennett is setting the bar high for his club.

“My top goal is to win a Big Sky championship,” Bennett said.

With seven returning starters, 16 freshmen and sophomores, and the reigning Big Sky Conference Co-Defensive Player of the Year—defender Juli Edwards—the Viks will have an opportunity to challenge for the top seed in a conference that was highly competitive a year ago.

The Vikings are young, but of the 11 sophomores on the roster, six saw action in at least 16 matches and four started 16 or more contests, gaining valuable experience along the way.

For the second straight season, Portland State’s freshmen will again be relied upon heavily. Forwards Frankie Ross and Iman Beard—both from Bishop O’Dowd High School in Oakland, Calif.—bring elite-level club experience, speed and athleticism to a Viking team that struggled to find the net in 2006.
Fellow freshman forward Krysta Whiteaker, the record holder in the 100 and 200 meter at Kentlake High School in Covington, Wash., is another example of the faster, more athletic players Bennett has been able to recruit to Portland State.
Providing goal support for an outstanding defense will be vital to the Vikings’ success in this season. Led by Edwards and sophomore Suzanne Hinton, PSU likes to attack on defense.

“We play more physical,” Edwards said. “We like to send a message that nothing’s gonna be easy, that’s the way coach likes it, and that’s the way we like it.”

That aggressive style of play should translate into more scoring opportunities for the Vikings, who enter the season much faster, more experienced and more athletic than last fall.

Offensively, the Vikings perform well in transition. The Vikings get the ball out quickly and begin their ruthless attack, but tend to bog down if the initial push doesn’t result in a score.

The experience of returning players such as junior forward Sarah Smart, and sophomores Ennecking, midfielder Tarah Authier and forward Kat Robertson, combined with the speed of newcomers Ross, Beard and Whiteaker, should help alleviate some of the Vikings’ offensive struggles and quick triggered bouts of frustration.

In his two seasons recruiting, Bennett has found players that complement the team’s veteran talent, which is why the Vikings’ combination of youth and experience has the potential to take them far in Big Sky.

“I’m excited,” Edwards said. “We have good chemistry. We play aggressive, and we’re there to win.”

Bennett echoes the sentiments of his star defensive player and team leader.

“We are an exciting team that enjoys playing and we have the talent to win the Big Sky,” Bennett said.

New Avenues for Youth to open Ben & Jerry’s at PSU 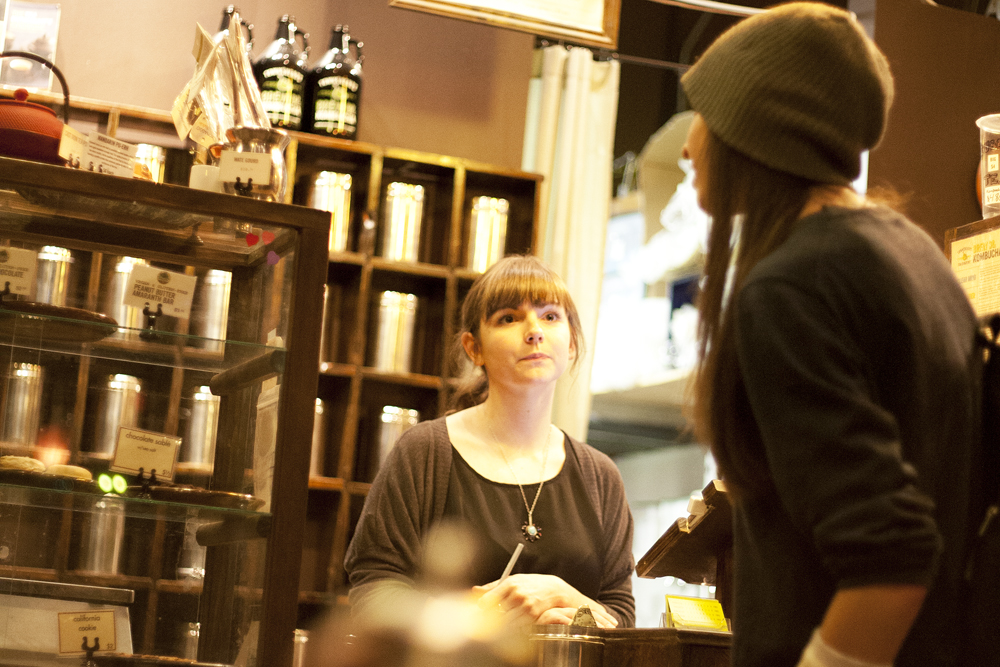