A Portland State program is working with the city of Portland to reduce the amount of waste on campus by recycling your leftovers–anything from your favorite veggies to eggs and meat.

A Portland State program is working with the city of Portland to reduce the amount of waste on campus by recycling your leftovers–anything from your favorite veggies to eggs and meat.

Most of the food served on the PSU campus will now be recycled and turned into compost that local farmers, landscapers and other organization can buy. The compost is primarily used as a fertilizer or a natural supplement for growing.

As part of the Food Waste Composting Program, four locations on campus now offer dumpsites for discarded food that are emptied and controlled by the Portland State Sustainability Department. The Portland Compost Program, run by the city of Portland’s Office of Sustainable Development, was the spark of inspiration to start the PSU food-recycling program.

However, other types of waste could affect the ability to recycle the food. Sarah Keirns, the sustainability education coordinator at PSU, said that if even a small amount of trash is mixed in with the food, the office has to throw out the food bin of recyclables.

“Students are putting trash into the green recyclable bins at Ondine,” Keirns said. “All the hard work that was put into separating the food wastes ends up being lost.”

Like every other recyclable material, food must be separated out from the rest. Food that can be recycled includes: vegetables, fruit, meat, seafood, baked goods, grains, dairy, eggs, coffee grounds and filters, and even plate scrapings. However, liquids such as oil and large amounts of grease are not suited for recycling.

Any time solid material ends up in a recycled food bin, the entire bin is thrown out and sent to a landfill.

The process of turning food into compost is not complicated, Keirns said, and it has benefits. After being separated and dumped, the food is covered in a GORE fabric (similar to the GOREtex used in rain-protective gear) and left to sit for six-to-eight weeks. After that, students’ thrown-out burgers, fries and pizza crusts have become the compost for a future food source.

In addition, a fact sheet produced by the Portland Office of Sustainable Development states that by composting, the amount of waste diverted from landfills is great–over 45,000 tons. The fact sheet states that this reduces greenhouse gas emissions by an estimated 44,000 metric tons each year–comparable to 8,000 fewer cars on the road during one year.

Along with saving money, the program also helps produce it. Agriculture is one of Oregon’s leading industries. According to the fact sheet, farm and ranch sales in 2001 reached $3.7 billion, while greenhouse and nursery products were atop the state’s commodities with revenue of $610 million.

“It’s great anytime we can divert things from the landfill,” Keirns said. “And it saves the university money.”

University Place, the Ondine Residence Hall, Smith Memorial Student Union and the Meetro Cafe all host food waste dumpsites. Both of the Starbucks and Pizzicato campus locations participate in the program. 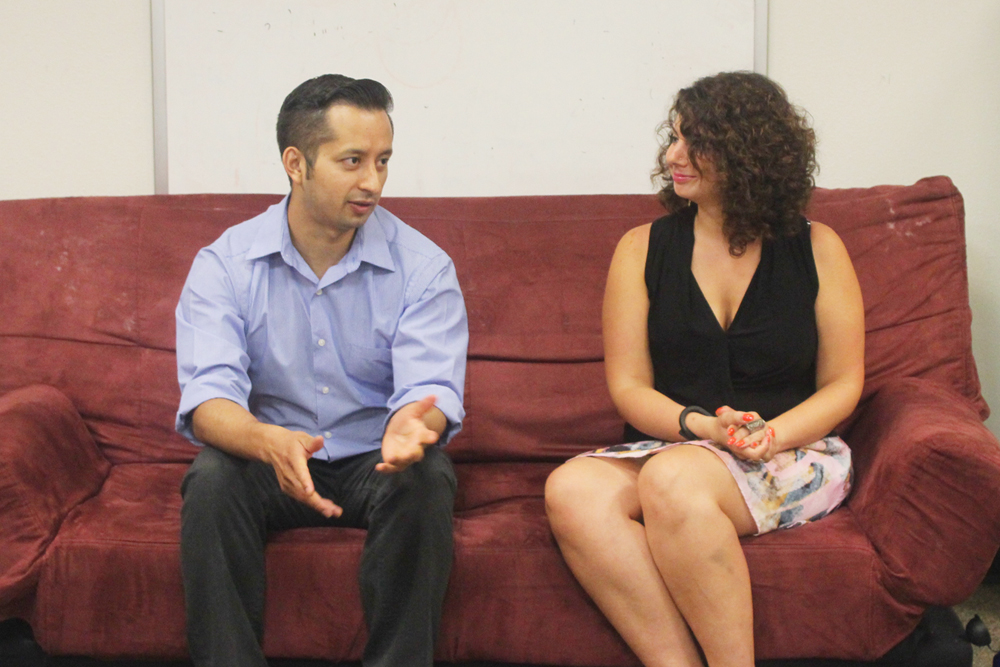