Whatever a student’s religious preference, ample opportunities to worship close to the campus exist, although some may wish to look a little farther afield.

The on-campus center for religious life occupies the Campus Ministry Center and has open hours from 10 a.m. to 5 p.m., Monday through Friday, with frequent extended hours for special events. Although the ministry is basically Christian in orientation, Muslims gather there on Friday afternoons.

The Muslim Educational Trust has an office in the ministry, but it is not always occupied. There is also a Muslim community center at 7007 N.E. Martin Luther King Junior Blvd.

Besides formal worship sites, the campus has a number of religious groups which meet regularly. The office of Student Affairs can help direct you to the group best suited to your needs.

Just a short distance off campus lies a number of churches. Closest is the Roman Catholic St. Michael at Southwest Fourth Avenue and Mill Street, but it holds mass only on Saturdays and Sundays. More frequent masses are held at the downtown chapel on W. Burnside.

The elaborate and colorful mass said in Spanish every year at Waterfront Park during the Cinco de Mayo celebration is not to be missed.

A short stroll up the Park Blocks reveals a variety of churches, many of varying Christian denominations. Mormons who live on campus may attend the Latter Day Saints Institute of Religion at Southwest 10th Avenue and Market Street.

Eastern Orthodox Christians will be drawn to Holy Trinity, a very popular and beautiful church, which hosts a popular Greek Festival, which this year runs Oct. 3-5.

Jews have a number of choices. The big three for Ashkenazi Jews are the Conservative Neveh Shalom, the Traditional Shaarie Torah and the Reform Beth Israel.

Buddhists, who cannot be lumped under a single category, are well represented in Portland. The best known is the Oregon Buddhist temple at 3720 S.E. 34th Ave. Zen Buddhism is represented by Dharma Rain on S.E. Madison St. The Tibetan version may be intersected at Kagyu Chamcho Chuling, 73 N.E. Monroe St. The Soka Gakkai International, an offshoot of Nichiren Buddhism, operates a building at 1805 S.E. Ankeny St.

In all resources listed here, phone numbers and addresses may be found in the yellow pages under churches. The pages cross-index for synagogues and mosques. 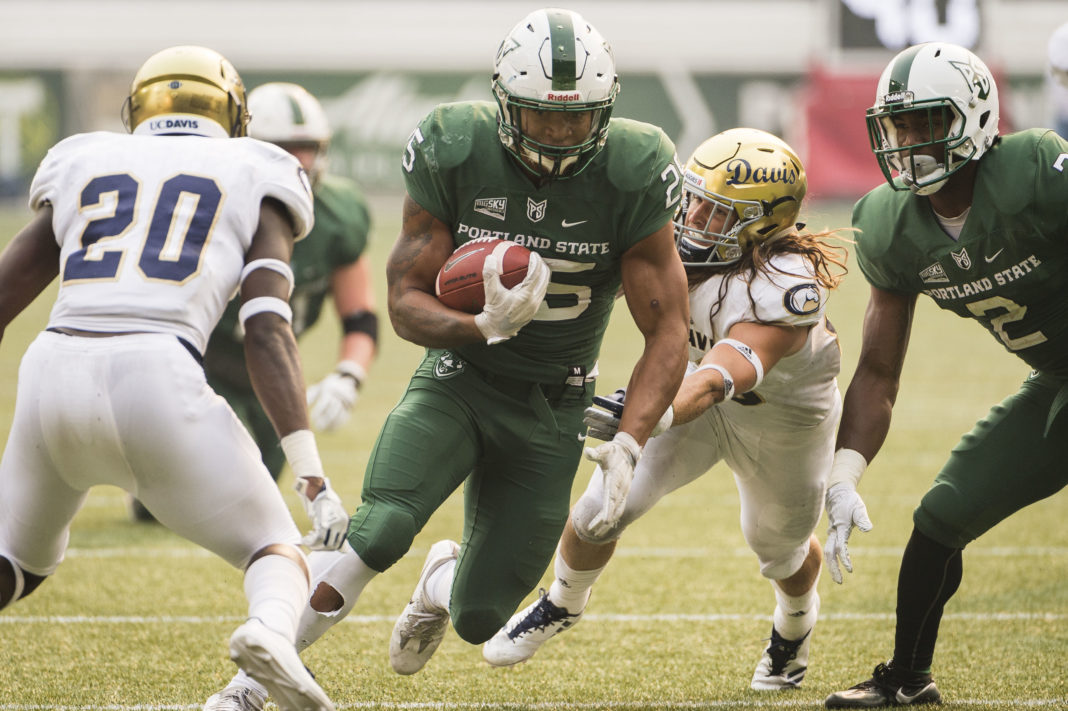 Pistons run out of gas against the Blazers