For the second week, over 80 students packed a Monday meeting to demand solutions to the proposed 9.5 percent rent increase and nearly $300,000 in cuts to Residence Life.

Lindsey Desrochers, vice president for Finance and Administration, said that because these budget problems have effected the school everywhere, cuts from other departments to satisfy deficits in Residence Life are not likely, but possible.

The rent rate increases must be submitted to the state by March 17, according to Desrochers, but they will have more time to discuss changes in the Residence Life cuts.

“The Residence Life budget can be played around with for a few more weeks,” Desrochers said. “We can look for more specific and concrete resolutions.”

Many students were unsatisfied with the reasons they were given for the cuts. As the same questions from Wednesday night’s rent increase meeting were reiterated without specific answers, many left early.

“Questions are still there and still not being answered,” said Maureen Pointer, vice president of the Residence Housing Association, who asked for students to give their thoughts to RHA so they can relay it to the administration. “They sat there and did not answer.”

Karen Marshall, residence assistant (RA) in the Broadway building, said the meeting finally started going somewhere after everyone established that they wanted to do something for Residence Life.

Pink sheets asking for student signatures to “save Residence Life” were passed around, due to some students’ feelings that the administration would fail to address concerns from the March 8 meeting.

Michael Noonchester, an undergraduate in the school of business and former Broadway building resident, said he felt the important issues were not addressed at the meeting. He also thought the cuts were due to budget mismanagement, rather than merely cost increases.

Kierstan Betancourt characterized the meeting as “utterly unproductive,” but was glad that the administration “opened up the possibility of money being drawn from somewhere else.”

Eckman expressed the administration’s belief that the RA position is core to the university, but said that the cuts are due to a necessity of balancing the budgets.

“We’re having to make a lot of hard decisions,” he said.

North was glad to have heard student concerns again and, like Desrochers, felt some expressed great ideas.

“We’re looking for great ideas to help us,” she said.

They did not announce any further public meetings, but said RHA will inform students of any upcoming meetings. 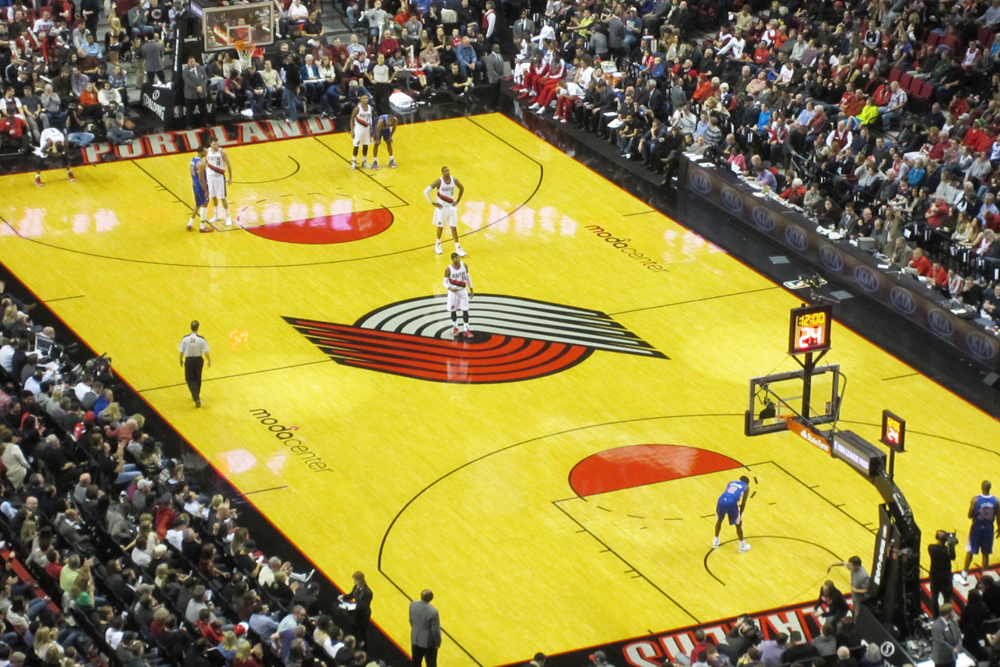