Adolfo Perez Esquivel, one of the participants in the World Peace Conference, spoke to Portland State students Monday evening about human rights in Latin America and his take on winning the Nobel Peace Prize in 1980.

Speaking through a translator, Esquivel joked that winning the Nobel Peace Prize was a big headache for him. However, he said the prize has redoubled his commitment in Latin America. One of the benefits of winning the award was to make his work on peace more visible, allowing him to make more proposals to help human rights conditions in Latin America.

Esquivel said he was very happy to be one of the speakers at the World Peace Conference Tuesday. He said he had met with the Dalai Lama before and was eager to support the struggle against genocide in Tibet.

After the conference, Esquivel and the other Nobel laureates met the Dalai Lama at the Memorial Coliseum, where they addressed the public.

At the conference, Esquivel said he would address the major challenges facing people around the world – the notion of peace itself.

“And with respect to Argentina, we have been struggling for 25 years of defensive human lives and dignities,” Esquivel said. “After serious human rights violence, I suffered imprisonment during dictatorship period.”

Esquivel was charged for being subversive in Brazil and was detained. He said he considered himself lucky because of the international support he received.”I am a survivor of popular resistance. As a result, it’s my obligation to continue on the work.”

Instead of preventing crimes and providing security for the people, these military members are oppressing people, Esquivel said.

In order to change these security forces, Esquivel said Argentina’s government will have to make a decision. He said this is a political decision. Esquivel suggested they go through training, education and listen to their consciousness.Some military participants in the coups in Argentina were tried for crimes but the vast majority were not brought to trial. They benefit from impunity, Esquivel said.

“Democracy cannot be built on impunity. That’s why we continue to work on this problem.”

Esquivel said the problem with impunity is the lack of sanctions and justice.Esquivel encouraged students to help by motivating people to appeal to President Bush regarding the “Columbia Plan.”

Under this plan, the United States allocated approximately $1 billion in military aid to Columbia. This effort will provoke regional inbalance, Esquivel said.

In addition to opposing the “Columbia Plan,” Esquivel suggested educating students of all school levels about human rights issues. He said he is seeing human rights education proliferating, but wants it to continue.

“This is very important, to broaden human rights is a critical consciousness of the community. Education is the practice of liberty.”

Esquivel currently serves as president of the Honorary Council of the Latin America Servicio Paz y Justicia and the International League for the Rights and Liberation of Peoples in Milan, Italy. He is also a professor at the School of Social Sciences of the National University of Buenos Aires. 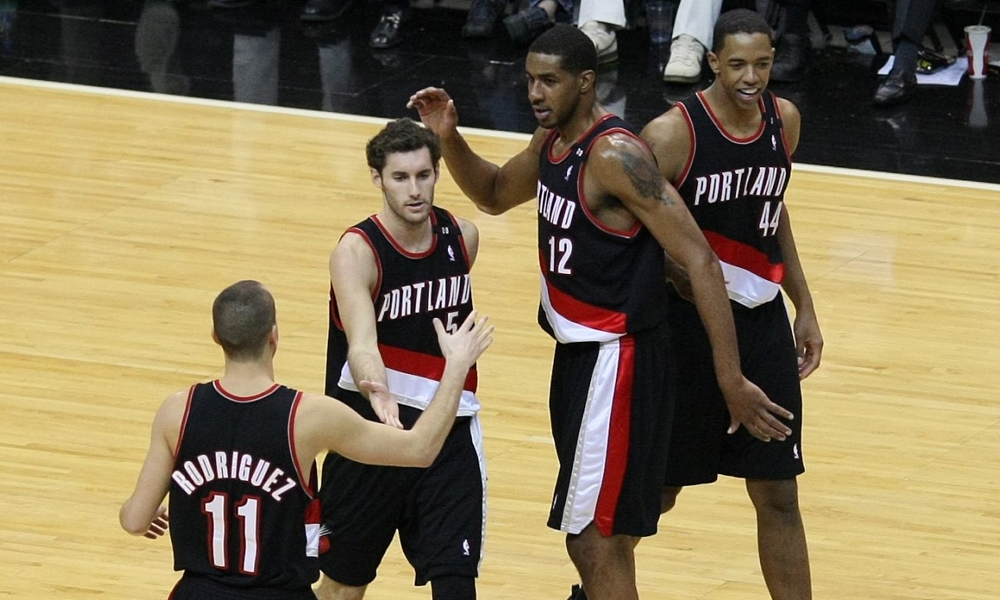 Aldridge worth the money?