For those who like sports of a physical nature, rugby may be the answer. And with the weather beginning to warm up, this may be the perfect time to get out and hit the field.

From those who love the competition aspect to those who are just looking to meet some new friends and have a good time, the Oregon Sports Union is a local program suited for anyone looking to play rugby.

The organization was established in 1989 from the existing Jester’s Rugby Club, which was started in 1974. It remains the largest club of its kind in the Portland area and currently has a membership of over 100 individuals.

On the men’s side, there are three senior teams, which include men from ages 18 on up. These three teams range in level of play, from a social level to a highly competitive group. The women’s teams are set up the same way except there are only two senior teams.

There are two seasons every year within the PNRU, one from September to November and another from February to May. During each season, teams compete a total of eight times with other teams from the Northwest and across the nation.

The teams compete and practice on a field that was acquired by the club several years ago in the West Linn area. This is ideal for the organization because having a private field affords the flexibility to schedule practices and matches.

Besides the men’s and women’s senior teams, there are also several high school teams and one collegiate team, which has a regular college level schedule. The main goal of ORSU is to make playing rugby accessible to men and women of all ages and skill levels.

ORSU Vice President Toni Fujiwara can’t get enough of the sport and loves the competitive aspect of the game. She also has a softer side for the social benefits.

“It totally becomes your family,” Fujiwara said. “Immediately you’ve now got like 40 friends.” 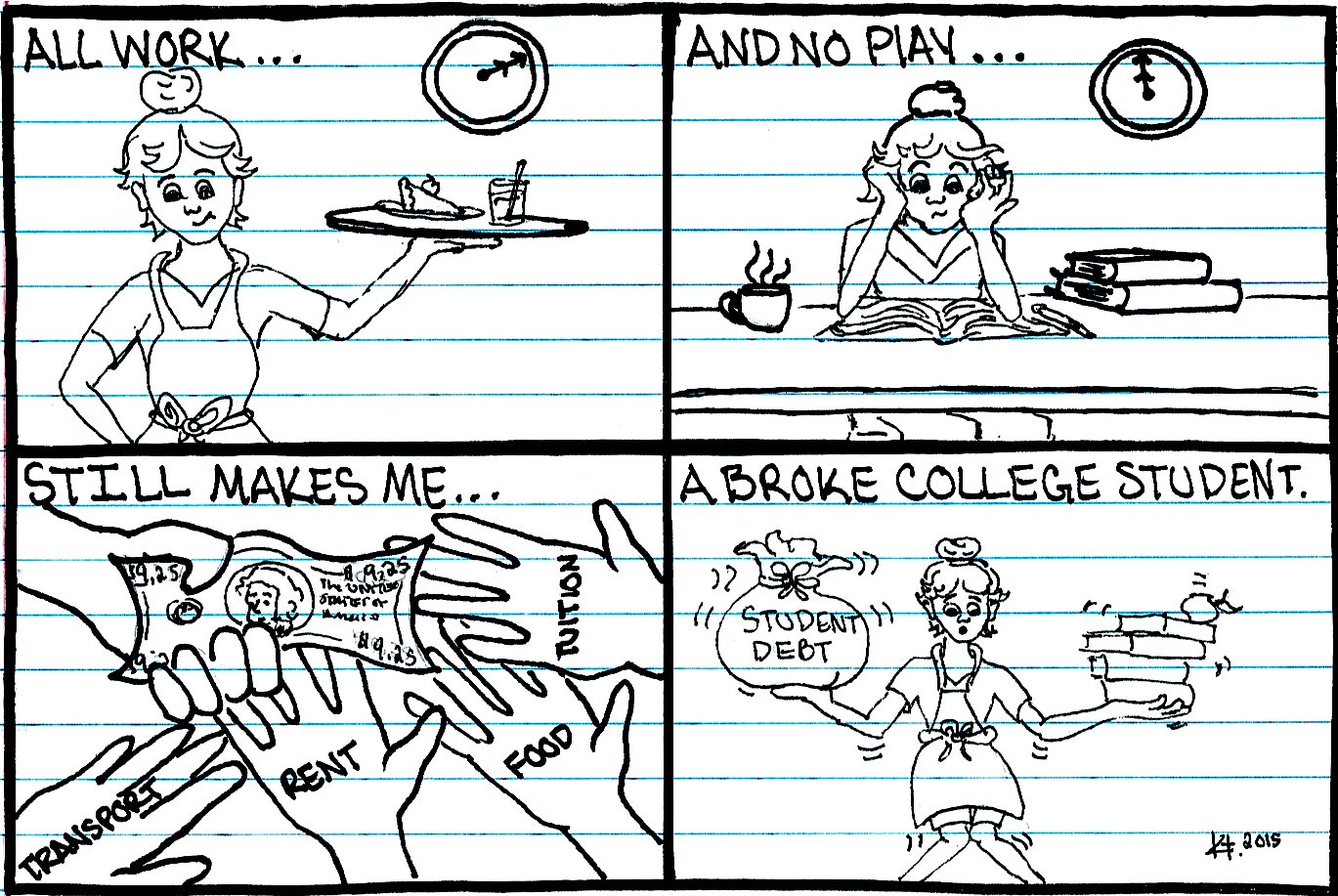