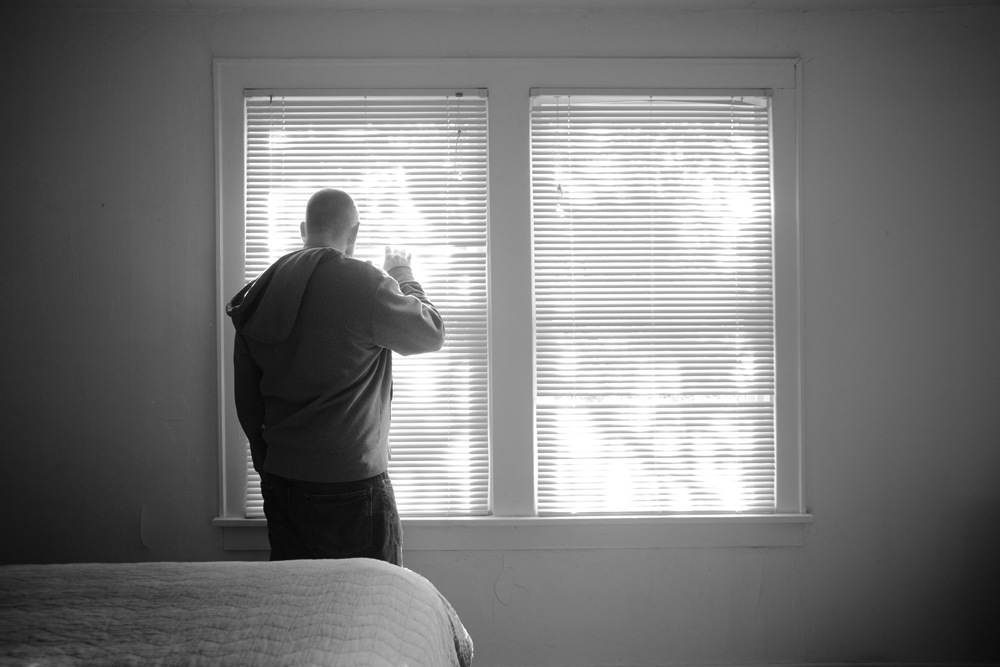 Fall term is nearly over. The trees are losing the last of their leaves, and Portland State is getting ready to settle in for the long break. Winter is coming, as George R.R. Martin likes to warn us, and the holiday season will be a time of fun and relaxation for many students.

If you’re one of those people who love this time of year, you’ve probably been posting pictures on Instagram of your cute cold-weather boots and your pumpkin spice lattes, and you’re probably looking forward to documenting Christmas lights and new sweaters the same way. I am not one of those people. Fall and winter turn me into more of a moody, miserable Grinch than ever before.

Portland is the first city I’ve ever lived in where the changes of the seasons are evident, and it really does get dark, cold and wet with rain or snow during winter. I don’t like it. How could anyone on earth prefer dead trees to the living variety? How could anyone like trudging off to class, where everyone has been passing around the same illnesses for weeks, and it’s been pouring for 11 days straight? Spending all my money on Christmas presents and having to be around my relatives isn’t going to make it better.

Interestingly enough, the fact that I am so unhappy during the winter months, and the fact that I might accidentally start screaming at the next person who eats an apple in a crowded elevator with me, is not uncommon at all. Many of us have heard of seasonal affective disorder, and we talk about it jokingly as a way to explain the stresses that we’re under during the holidays. But it’s a very real thing, and it can sometimes be incredibly debilitating.

Seasonal affective disorder, or SAD, can be a real problem for people who live in a climate where fall and winter create a big change in the weather. It’s not an issue in Florida or Southern California as much as it is here, and it’s not as bad in Oregon as it is in places like the United Kingdom, where around 20 percent of people suffer from the disease, or Alaska, where the number can reach 35 percent, with 10 percent suffering severely. The less sunlight you receive during the winter months, the more susceptible you are.

Doctors still don’t understand SAD completely, but they do know that it actually begins with physical changes that come as a result of decreased sunlight. Even if you love rainy days and don’t think you miss the spring and summer, guess what—science says you’re wrong.

Sunlight has a huge effect on our moods that we’re only beginning to understand. It not only decreases cancer risk and regulates sleeping patterns, it raises serotonin levels and actually makes people happier. That’s why the phototherapy for patients with seasonal depression involves looking at bright lights, even if they are artificial.

Dayna Evans, a writer for Gawker, published an editorial on the site called “Winter is a Black Hole: How I Deal With Seasonal Depression,” which outlines her struggles in the winter months as a person who suffers from depression all year long. She notes that many of her usual coping strategies—jogging, going out with friends and days spent in the sun—are not available to her in the winter. For her, SAD is even worse after the holidays are over, during that long march toward spring.

If you’re dealing with SAD, the most important thing to realize is that it’s a mental and emotional response to physical changes. Having less hours of daylight can cause insomnia, lethargy and increased muscle aches and pain. Your body is producing the hormone melatonin, which regulates hibernation in animals and can be zapping your will to go on.

Take vitamin D supplements, exercise and get out into natural light—even if it’s a little overcast. Doctors even recommend taking a trip to a warmer climate for a few days, which can be enough to recharge you for the months ahead. SAD is no joke, and some people even require hospitalization if their symptoms are never treated.

So if you’re lacking in holiday cheer, just remember that you’re not crazy. Soak up those rare appearances of the sun, and you’ll be in the mood to like some of your friends’ Christmas tree photos after all. 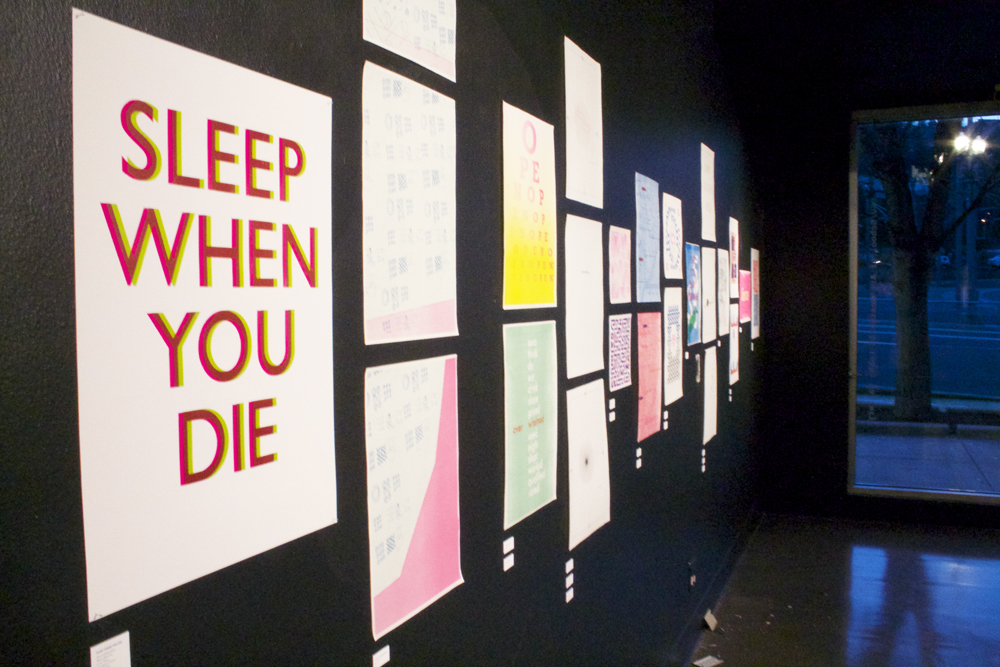 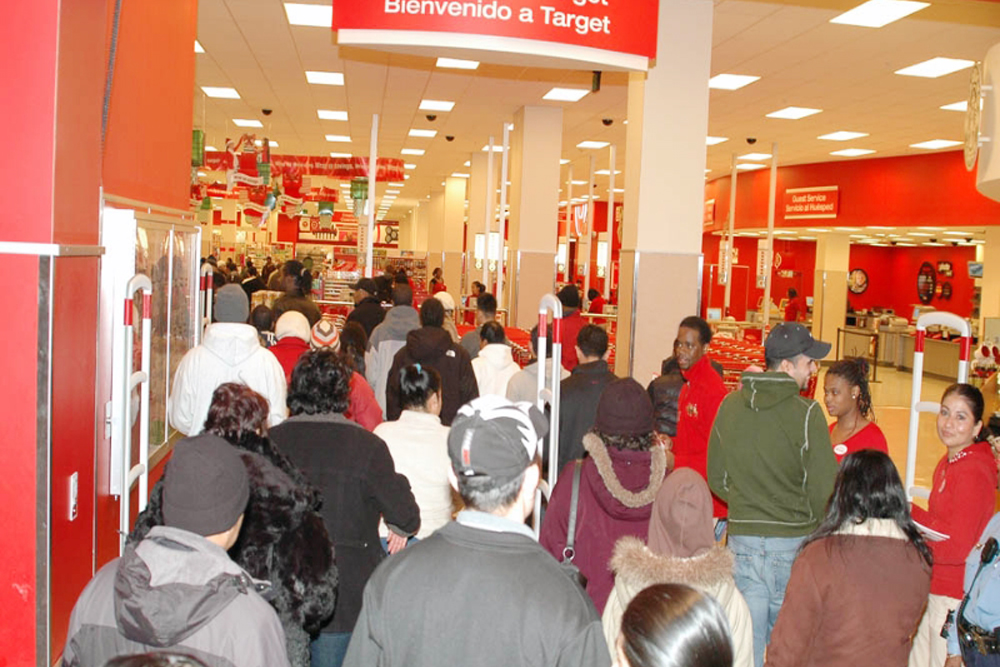