When I was a teenager the prospect of watching a John Wayne western was about as appealing as doing extra homework. I could never understand the interest in The Duke and his six-shooter brand of reasoning. Then along came Emilio Estevez and the rest of the “Young Guns.” The western wrapped up in a foxy package was just what I needed at 13 to make me see what I had been missing. The lonesome, dusty cowboy riding off into the sunset was replaced by a group of lovely young men and the pulsating beat of Bon Jovi taking them through adventure after adventure. The genre with the cowboy had ushered in a spark of interest that would grow with time. I took these movies in slowly at first with the miniseries “Lonesome Dove” at home on a school night and then “Dances with Wolves” before I came to loathe Kevin Costner. Once I had become acclimated to the western in all its glory I let myself watch a few classics on the Superstation. The pleasant surprise was that I did not fall into a coma as a result of my boredom. No sir, I was hooked until the credits rolled. If you haven’t learned to love and understand the western then maybe these movies can help you out.

John Wayne is the quintessential cowboy with his slow drawl and slightly sideways horse riding technique. The Duke made some of the best westerns before he became a war movie propaganda machine. In time however, he came back to the western and made some more. “The Shootist” is one of those. This film is one of my all time favorites and it features some great performances by classic film stars. Wayne plays a man named John Bernard Brooks, the most notorious “Shootist” in the west. His fame precedes him wherever he goes. There isn’t a murderer or scoundrel around who wouldn’t like to have the honor of offing Mr. Brooks. Having reached his ‘twilight’ years he just wants some peace when he travels into town to visit his old friend Doctor E.W. Hostetler, played by the incredible and very adorable James Stewart. The pairing of Wayne and Stewart pays homage to their previous work together as cowboy heroes.

Lauren Bacall plays a widow named Mrs. Rogers, who rents a room to Brooks without knowing that he is a notorious criminal. Ron Howard plays her son Gillom who develops a bad case of hero worship toward the ever-cool Mr. Brooks. Brooks however seems to develop a crush on Bacall’s character and delivers the best line in the film when they are out for a ride. When he asks Mrs. Rogers what her first name is, she says “Bond,” and he replies, “Well that’s a crackerjack of a name for a lady”. I concur Mr. Brooks, it is indeed.

Some of the other really great John Wayne films are “The Train Robbers,” The Sons of Katie Elder” and “The Quiet Man” (which is not a western but it is my favorite John Wayne film).

Some other favorites include “Tombstone” in which Val Kilmer gets to die slowly from Tuberculosis and “Unforgiven” the Best Picture winner for Clint Eastwood, king of the Spaghetti Western.

The common complaint which I cannot argue with is that westerns adhere to the false stereotypes about Native American people and women. I register a hearty complaint on both counts but it is possible to find entertainment value in these films if you can overlook the social problems. In later films such as “Last of the Mohicans” and “Dances with Wolves” an attempt is made to turn the stereotypes around. You be the judge. 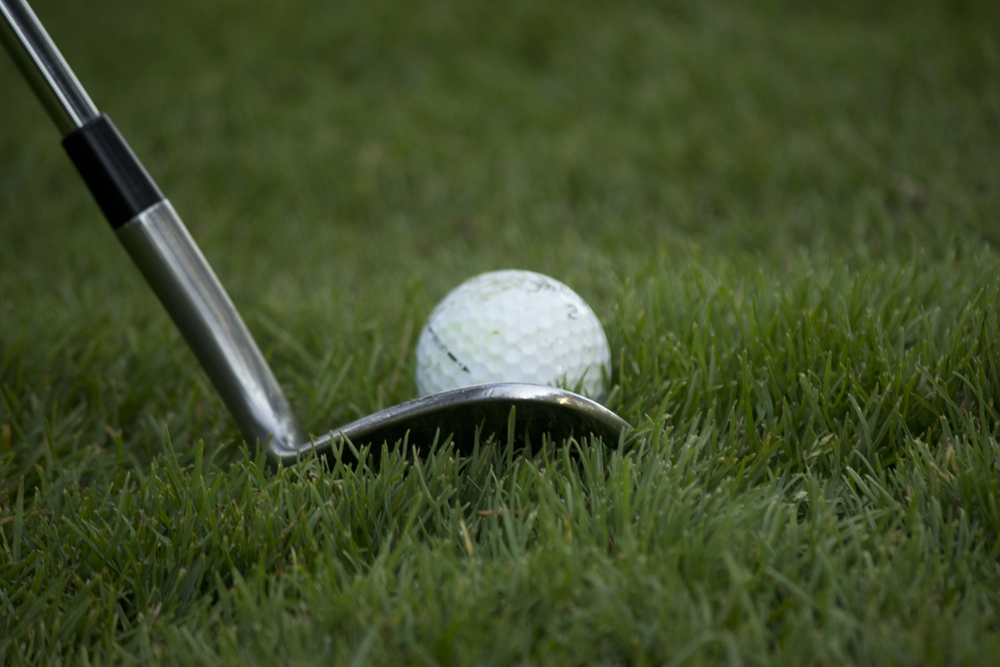 PSU Golf shaping up for another stellar year