The Portland State sailing team fought rain and cloudy skies on Saturday and Sunday and placed third out of eight teams competing in the Tony Norris Invite Regatta at the Willamette Sailing Club.

Jeff Causey, president of the PSU team, mentioned he was “very pleased with the results.”

“With Washington being hard to beat, I’m especially pleased with Anika (Olsen) and myself placing first,” he said. “But our true goal is to be second (out of six) in the Northwest District in the spring.”

Portland State’s number one team, PSU 1, consists of Causey (skipper), Anika Olsen (crew), Keith Brkich (skipper) and Heather Robinson (crew). Causey and Olsen placed first in their division, and Brkich and Robinson placed fourth, despite a spill into the Willamette on Sunday afternoon.

The other team, PSU 2, placed sixth. It had Chris Thompson and Erin Detrick in one division and Tamsin Lindsay, Rob Eckert, Vanessa Morgan and Paul Cone splitting the duty in the second division.

The structure of the races in the regatta is somewhat complicated. Each sailing team comprises four people. Two people race in each boat (the skipper and crew), and they alternate, never racing in the same race together because they use the same boat. Each pair that races is in a separate division from the other two on their team. The score for each team is their place in the race.

For example, PSU 1 has four members. Causey (skipper) and Olsen (crew) race in one division, and Brkich (skipper) and Robinson (crew) race in another. If Causey and Olsen place first in their race and Brkich and Robinson place second in theirs, then PSU 1’s score is 3. The teams average two races each, then they switch out of the boats and let their other teammates race twice.

Portland State raced 24 times over the weekend. The distance and time of each race is relative to the conditions of the regatta. This particular racecourse was a little less than a quarter mile, and each boat went around the buoys at each end once. The average time of the races on Saturday was 20 minutes. Sunday, it was 10 to 12 minutes due to the wind.

To start each race, the committee boat blows a whistle indicating each boat has three minutes to be in position at the starting line. They have a second

To pick up wind in the sails, teams use a technique called a roll tack, in which both the skipper and crew place all their weight on one side of the boat to aim the sail into wind. Sometimes teams get in front of another boat at a turn or in a straightaway, causing the boat behind to lose speed. As the boats are positioned for turns around the buoys and for maximum wind for their sails in the straightaway, boats sometimes crash or throw their crew into icy waters. Luckily, crewmembers wear wet suits. 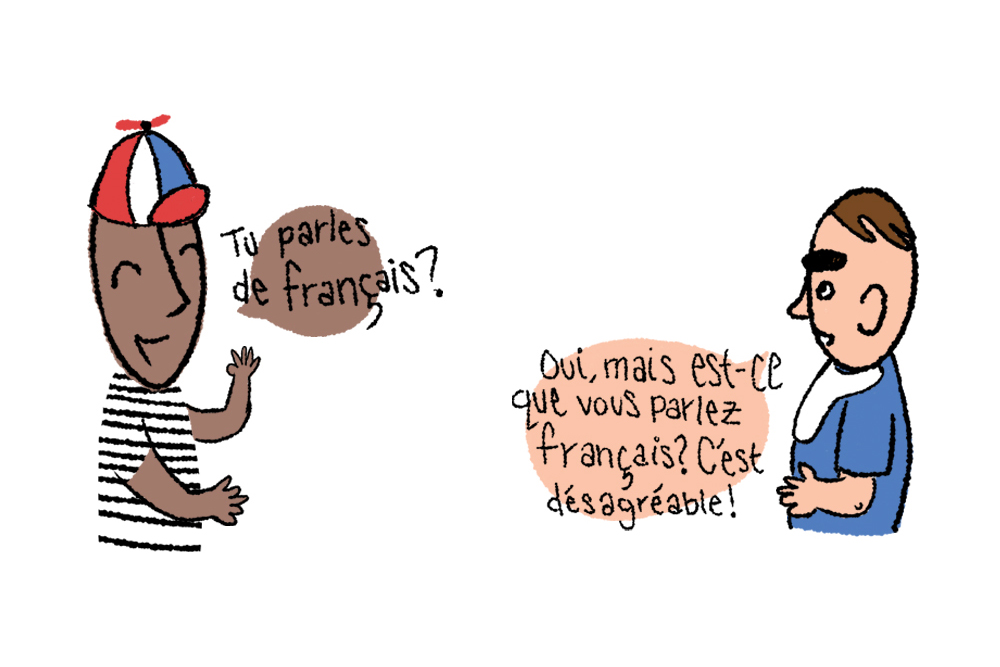 The path to becoming bilingual is dark and full of terrors 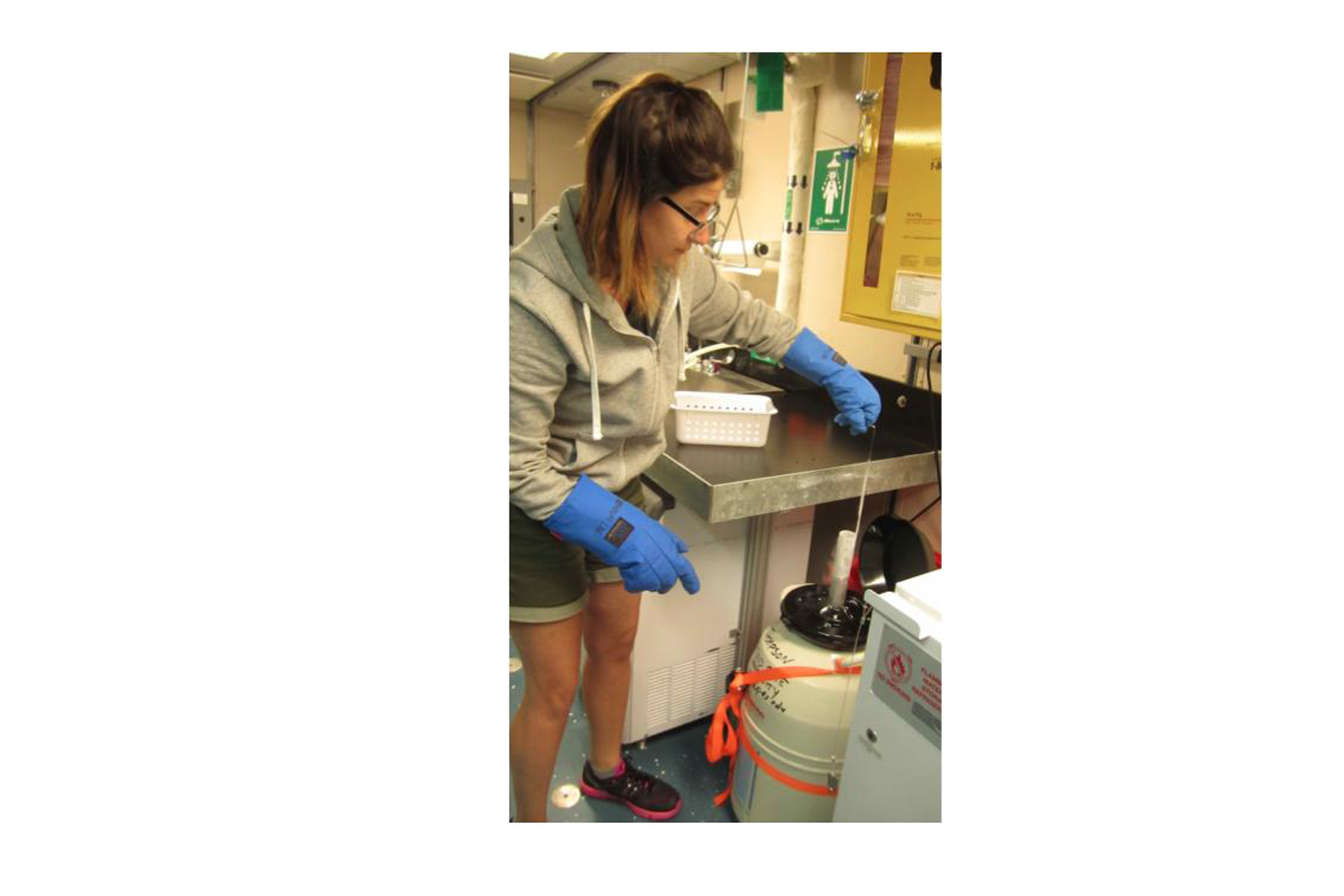