Last Wednesday this paper ran an article about the bike-friendliness of Portland and that’s a subject about which I’ve thought long and hard. Though I haven’t regularly ridden for a few years now, I grew up on a bike, as most of us did, and continued using one as my primary transportation until it was lost in ’01. In fact, unless you count the ’69 Dodge Sportsman van I paid $30 to live in for one summer, I’ve never owned an automobile. This has never been a philosophical statement or way to work out for me, just a question of necessity.

In Portland, however, bike riding (and the culture surrounding it) seems to be something of a political style – like a red armband or a flag pin. You can see it everyday: super-hip bike messengers in their capris and tights, arms covered in tats, ’80s-esque biker caps and the de rigueur one strap bag. You can see the notes scrawled on the PSU Cycling Club poster in the Smith Center: “Not Real Bikers! Hipster Punks!” It reminds me of my elementary school skater buddies in the ’80s, to whom the worst insult was “poseur!”

Whatever tickles your pickle, right? The thing that confuses me, however, is how Portland could ever be considered the most bike-friendly town in America. I have biked in many places, and Portland is right up there with Washington D.C. as the most dangerous, in my dilettante’s opinion.

A good friend of mine is a messenger here in P-town. His colleague was killed by a truck some weeks ago when she lost control of her bike on wet pavement and went under its rear wheels, which rolled over her at 5 mph, crushing her torso. Both were carefully obeying all traffic laws. It was a pure accident, but no less tragic for the young woman, her family, or the truck driver, who must now live with her death on his conscience.

But such a case is rare, the majority of bike-auto accidents come from one party or the other having their head up their ass and paying no attention to anyone else on the road. The party line is that it’s the drivers who are at fault, but from my observation, idiotic riding practices and self-righteous bikers are at least equally to blame.

“Share the road!” Yeah, right. Bikers swerve in and out of lanes, up and over sidewalks, they fly through red lights and stop signs, they ride with a PBR at their lips, Modest Mouse blaring into their ears. But my favorite is when a biker occupies an entire lane, blocking up traffic behind them for blocks.

I know both sides, I have been on both sides, and it is just plain dangerous for a biker to ride through – and thus impede – heavy traffic, not to mention tooth-gnashingly, inconsiderate, earth-raping SUV drivers behind them. A typically Portland passive-aggressive salvo in the class war or a petulant stomping of the foot? A little of both, I think…

The fact that you are doing your part to lessen chemical emissions is not a license to be a prick, people. I know it’s hip to sneer and curse at bejeweled Californian housewives from Lake Oswego, but that sort of assholery effects us all; not to mention its display of a total lack of consideration.

Further, given Portland’s narrow streets, steep hills, and curvaceous ways (especially on the west side), there are many places where it’s unsafe to bike at all – regardless of one’s “right” to do so. Cars are often forced to swerve into other lanes to avoid wobbly riders and “just trust that we’re not gonna fall, yuppie!” is hardly a solution – look at the awful case above.

The moral of the story is this: “Share the road” goes both ways. Bicyclists must adhere to the same rules as other folks on the road, or they make it dangerous for everyone. Bicyclists must choose wisely when thinking of routes, avoiding places like Sandy Boulevard at 5 p.m. For fuck’s sake, if you’re blocking traffic, pull over and let people by! And don’t assume that your 50,000 hours on a bike make you any more visible to distracted drivers navigating increasingly clogged roadways, or you might not be the only one hurt.

And if you want to see a truly bike-friendly town, head to Eugene for a weekend and see how it’s done. 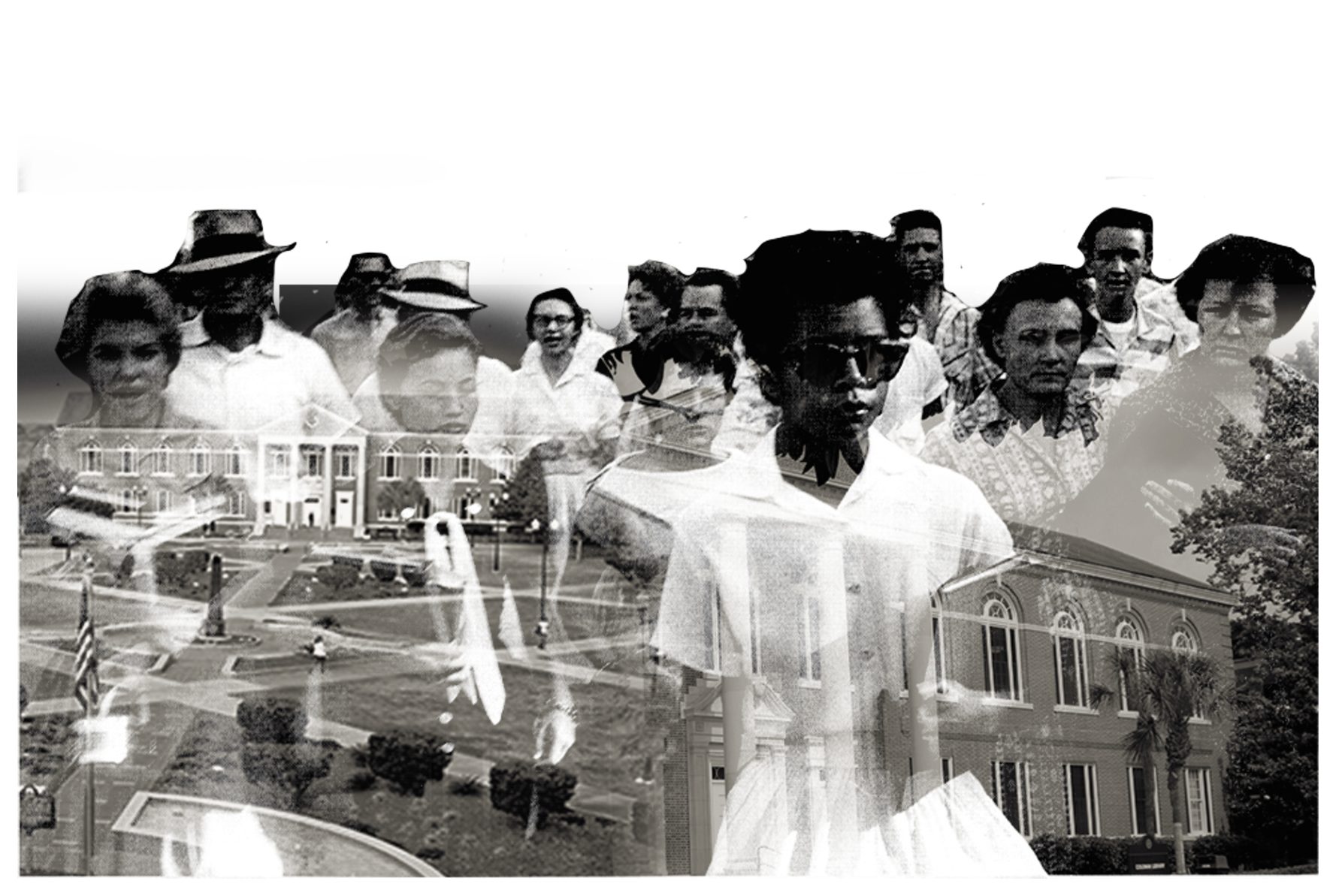 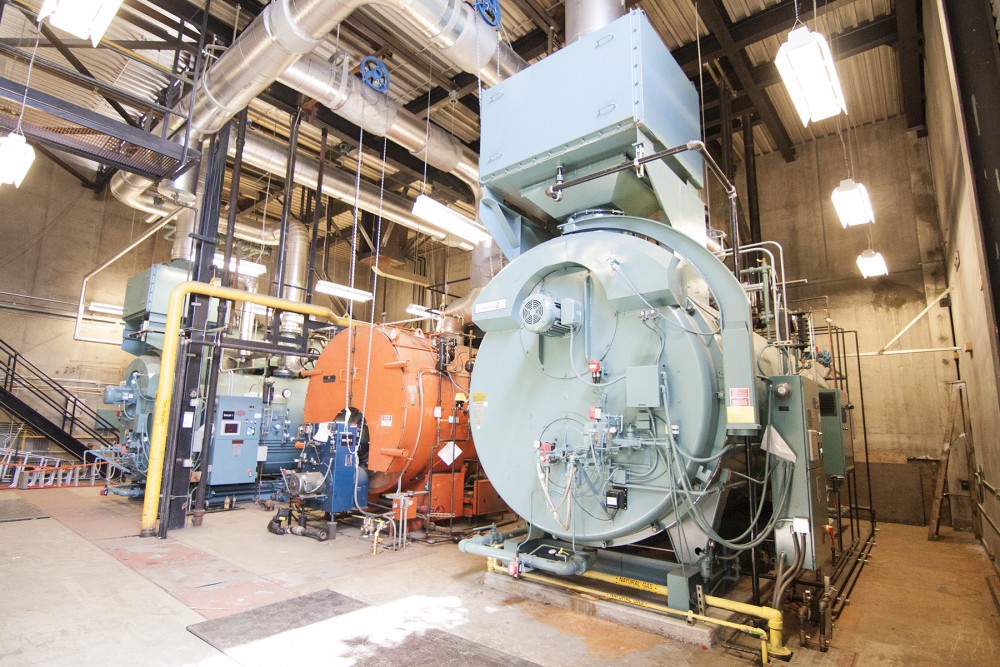