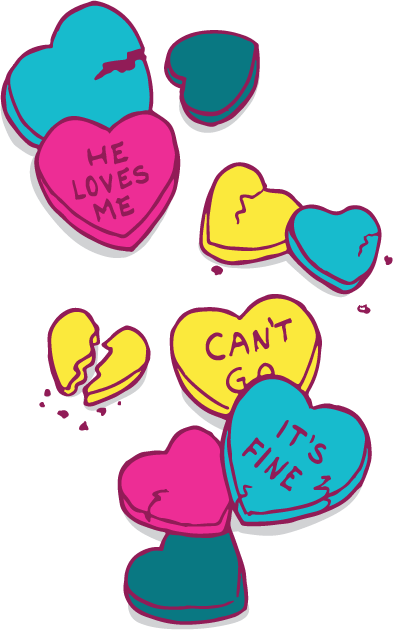 Romantic partnerships go through rough patches, and fighting is normal. But partner abuse is dangerous, sustained and intentional—and unfortunately, it’s not uncommon.

According to the National Coalition Against Domestic Violence, an average of 20 people per minute are physically abused by a significant other in the United States, equating to over 10 million people per year.

An abusive partner’s controlling behavior can manifest in a variety of ways, such as controlling your time by placing undue restrictions on priorities, interests and activities and isolating you from friends and family.

Controlling behavior may also come in the form of emotional manipulation: threatening suicide, placing conditions on love and withdrawing affection as punishment for unwanted behaviors.

Abusive behavior can also come in the form of verbal abuse, whether it’s name calling, threats, put-downs, humiliation, hypercriticism, guilt tripping or making mean jokes at your expense. Anything said that undermines your self-confidence is a form of verbal abuse.

It’s not uncommon for an abusive partner to have an erratic or volatile emotional life. They may demonstrate mood swings, hypersensitivity and even blame others or you for their own feelings or mistakes.

Physical abuse may be the most obvious of all the signs, but it’s too important to not mention. Your partner should not be hitting you, engaging you in sexual acts without your consent or causing injuries. Feeling unsafe is never part of a healthy relationship.

If you think you or somebody else may be in trouble, reach out to the Women’s Resource Center and the Center for Student Health and Counseling. 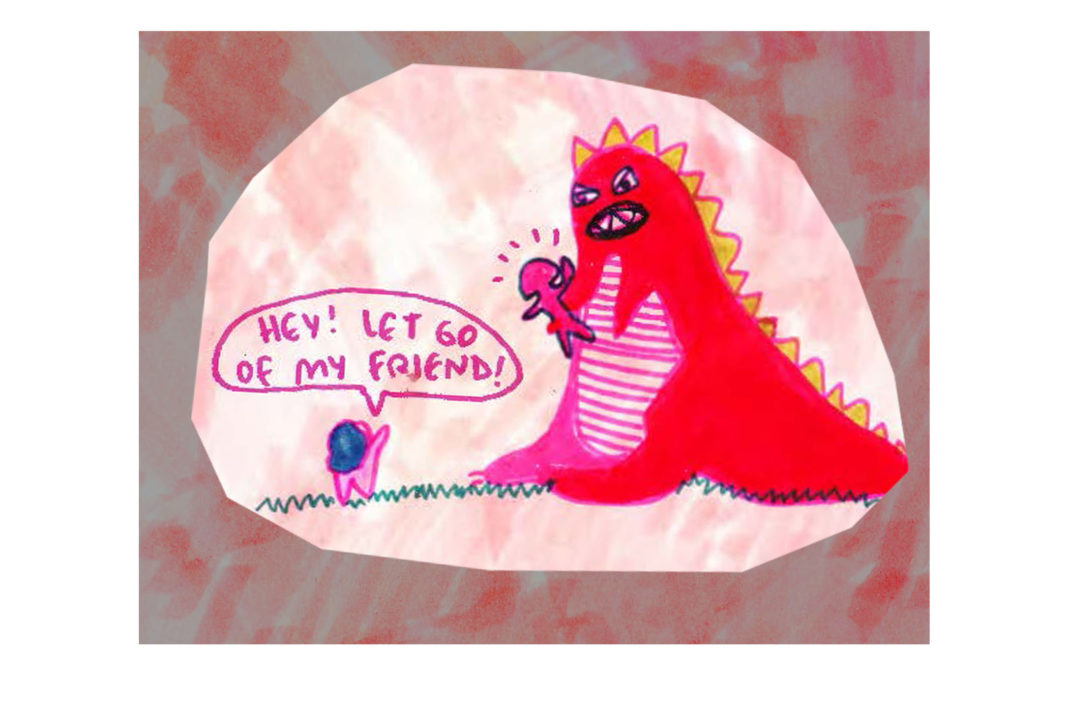 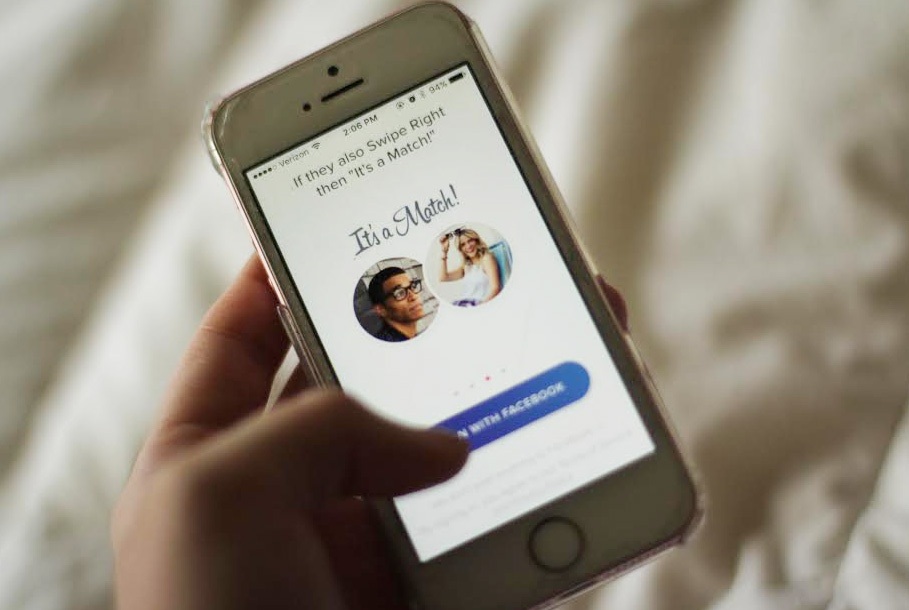 Swiping for love in all the wrong places