The Smith Space Committee meets every two years to allocate Smith Memorial Student Union space to student groups. This year, however, the process has been postponed until fall because a number of issues were raised about the legitimacy of the process.

The main point of controversy is the Student Veterans Association and the room it currently occupies, M114. The committee wanted to turn this room into a conference room that could be used by a number of different student groups throughout the year, instead of taking up and over-booking the larger Student Activities and Leadership Program conference room in M113. As of the initial allocation, the committee had decided to move the SVA to M104.

However, at the last committee meeting on May 23, members voted for the SVA to retain their current office in M114. A number of students, including committee member Brandon Harris, have taken issue with the way this decision was made and how it was reached.

“The three members of the committee who opposed turning the current SVA room into a conference room all have direct ties to SVA,” Harris said in an email to student groups. “One is a member, one openly said in a committee meeting that they think SVA is more important than other groups and the last is a close friend of SVA’s leadership.”

While this may apply to other members of the committee, Chair Pv Jantz said he is not affiliated with the SVA in any way.

“I’m accused of being affiliated with SVA,” Jantz said. “Not true, and I deny any such affiliation. I am not currently involved with any student group.”

Harris is not the only student upset by the alleged bias. Sean Green, an Organization Budget Council representative, said that he would have liked to see more of a process in regards to decision making.

“Pv said that we just didn’t have time to discuss committee members’ affiliations,” Green said, adding that Harris asked for them to do so twice.

Under Article III in the space committee’s by-laws, it states that every member must declare any affiliations that could be perceived as a conflict of interest.

Both Harris and Green said that the committee members skipped over this part of the meeting and would not state their affiliations before the voting took place.

According to Harris, Jantz also appointed the outgoing ASPSU president, Katie Markey, to the committee the day of the meeting to swing the vote in favor of the SVA.

“Katie Markey has really close ties to the SVA and knows Pv,” Harris said. “He appointed her to the committee on the last day because he knew that, with the votes we had, the SVA would become a conference room.”

Harris feels that appointing Markey to a committee that she hadn’t attended any meetings for was unethical.

In an email sent out to student groups on May 25, Jantz cited three reasons for the delay: lack of uniformity, a high turnover rate of previous committee members and the lack of time to make an informed decision. Jantz said that a new committee will meet again in the fall to vote on room assignments. ? 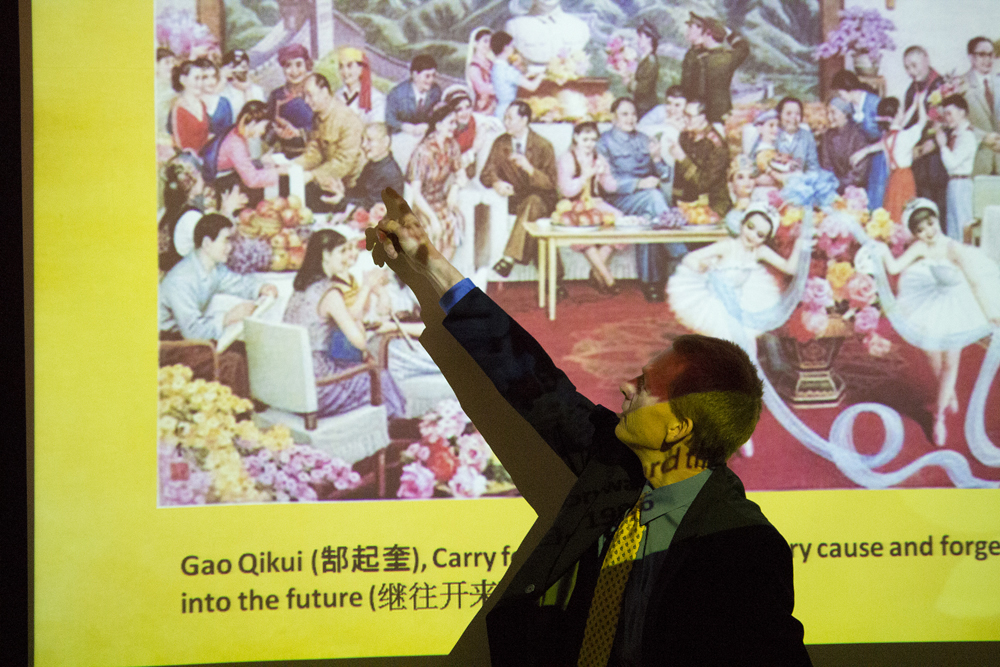 Ron Lee drops out of one race, jumps into another