A lot of bar encounters in this town inevitably turn to the subject of whence you came, where you’re going and how long you’ve been in Portland. If the person with whom you’re conversing has lived here for more than five years and you haven’t, forget it. They either cast a suspicious eye on you or bemoan the heavy influx of newbies. “I wish Portlandia had never gone on the air,” they’ll usually say.

Then there’s the idea of things that are “so Portland.” You may not know it, but apparently Portland has cornered the frame of reference of everything from bridges and Doug Firs to strip clubs and donuts.

Finally, there’s the idea of Portland as Neverland. When my friend moved to Alaska recently and we were parting in front of a strip club, he rather dramatically brushed his mouth to my ear to whisper, “Don’t get stuck here,” leaving me nonplussed on the sidewalk, finally to snap-to with the sobering fact that I just got here nine months ago.

I never thought any place I moved to would think as much about itself as I thought about it before I moved there. Something’s happened as a result of all of this talk about what Portland is. Portland became an idea instead of an actual place. Portland is this symbolic monolith that apparently maintains exclusivity, keeps people from leaving and stands alone for young hipsters, organic parents, junkies, student posers and environmentalists.

I moved here from Boston, where there is a fair amount of all those kinds of people, and they don’t really question how much of them make up the city in which they live or exactly what their city stands for. It’s a place where many different people live and perform many different activities. It just houses people, and the resources at one’s disposal are used to create a life that’s more important than the place. There are certainly trends, but they’re boundary-free and in constant flux.

With that said, I moved to Portland because I visited and fell in love with an uncommon quality of life. The care that goes into a lot of the products consumed here is through the roof, and the prices are through the floor. But I’m having a problem socially, and I think that has to do with Portland’s behavioral parameters.

You have to act in a very specific way to fit the bill in Portland. The problem is, these parameters have no ideological center and are really just a means for people to maintain subcultural (or conversational, at least) authority.

The fact is, each day that I experience here pushes me further away from a clean idea of what Portland means. There are plenty of people who have no plans of going anywhere or professionally progressing anytime soon, but there are also some of the most active people I’ve ever met. I sometimes engage in prolonged conversations at the counter with super-chill West Coast baristas, but I’m mostly shuffled out the door by someone who would rather see me dead than make my latte. Homegrown is definitely big here, but all of my favorite corporate chains are also located downtown.

I think this place has a lot more to offer than people like to think. What it comes down to is choice. One can either perpetuate some amorphous Portland stereotype, or partake in what he or she likes and let that stand for itself. If you want to follow up your Buffalo Wild Wings with a Coava coffee, feel free. Don’t get stuck in the behavioral limits set by this idea of Portland that chooses to ignore or decry the many different things it actually is.

Those homegrown chasers still have all of their homegrown stuff. The hipsters still have their dive bars with plenty of space to hunch at a table and talk about how “hipsters” are dead. The hikers still have Forest Park. The party boys and girls still have the Pearl. Everyone can live his or her own life here, and it can be as much Portland as anything else, because in the end, Portland, just like everywhere else, is just a location.

Nobody has the right to claim sole ownership, and what you do with your life is far more important than your environment, anyway. If you truly feel like your relationship with the city has been stolen from you, there’s always a plane and a new destination that you can pretend to let define who you are. 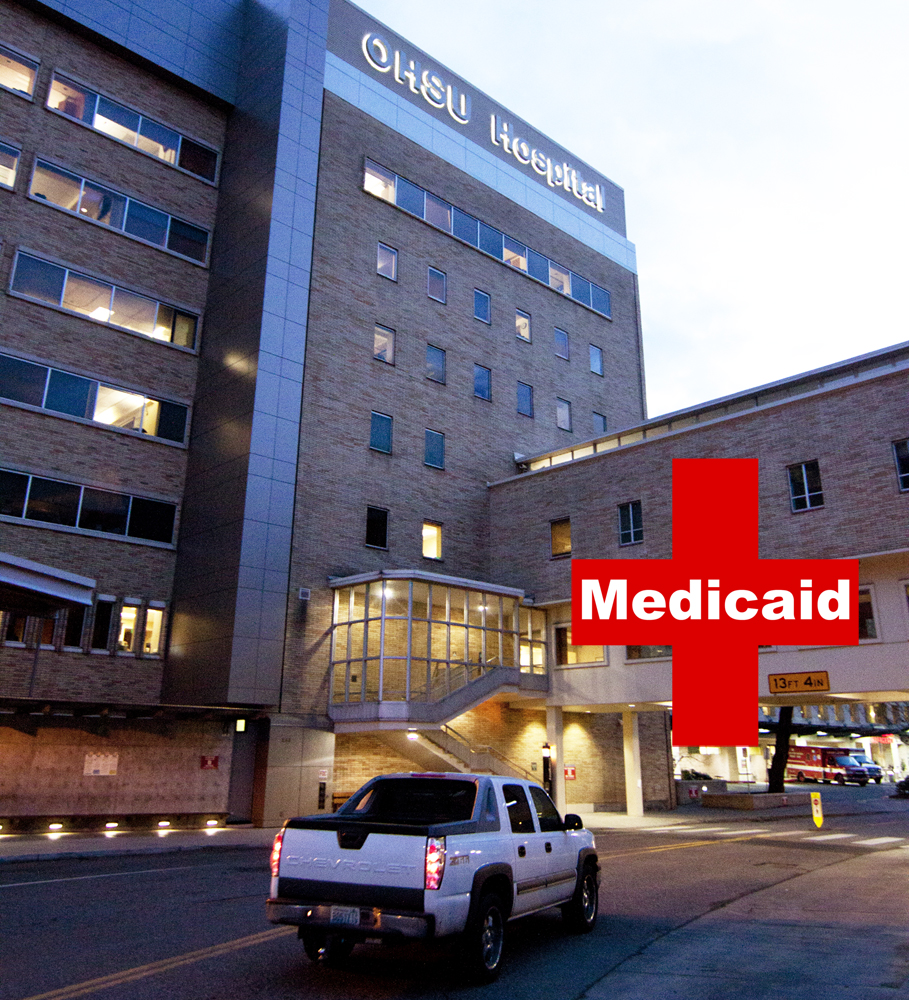 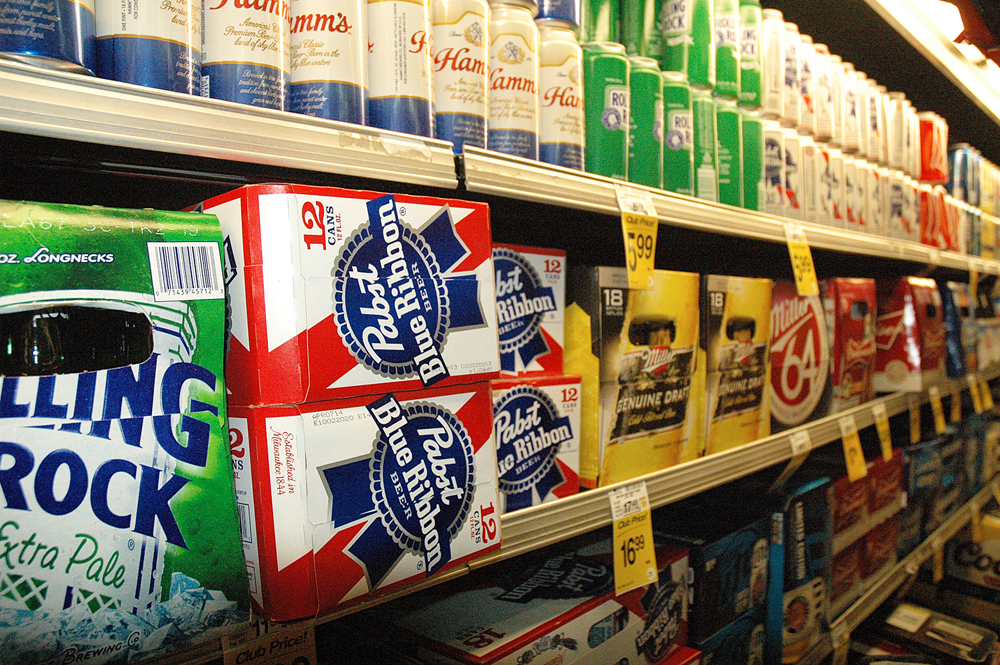 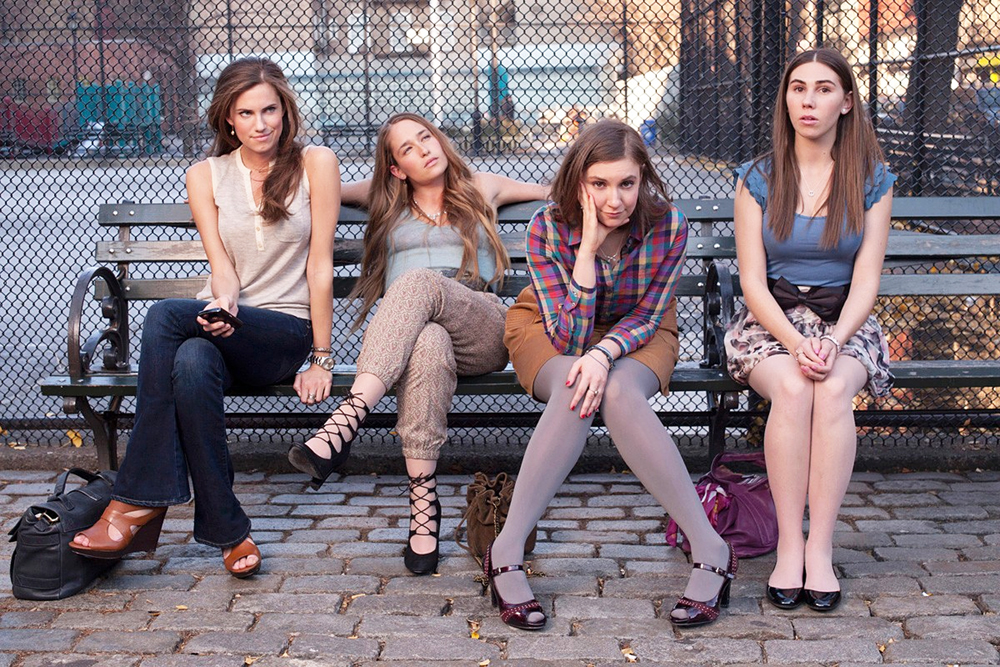 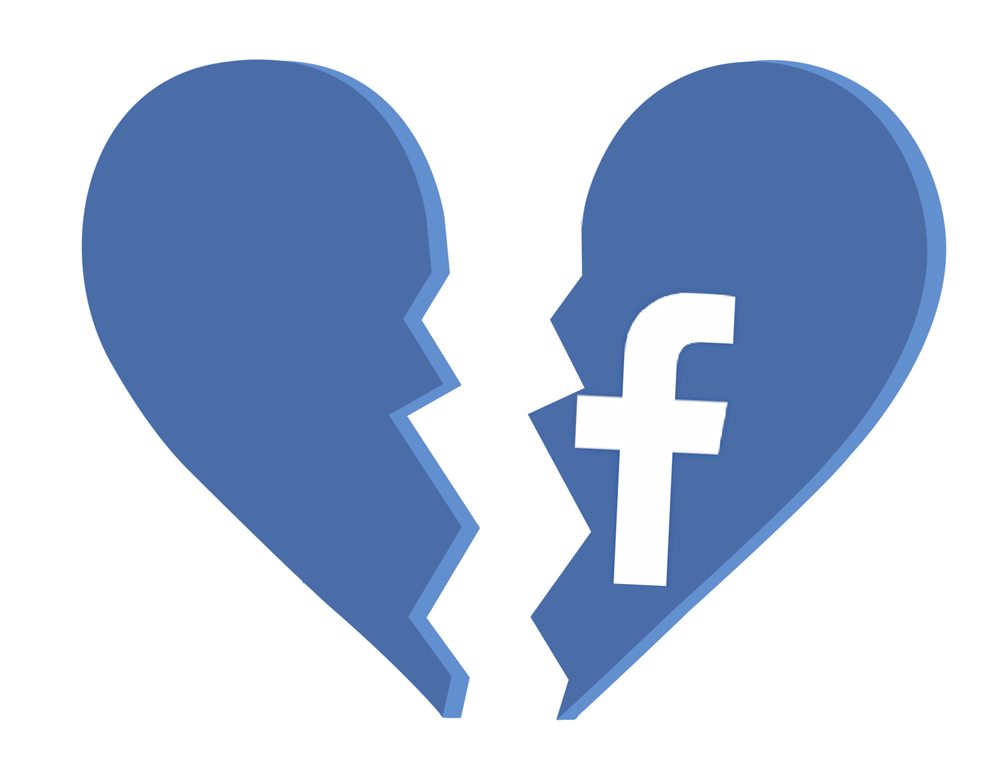 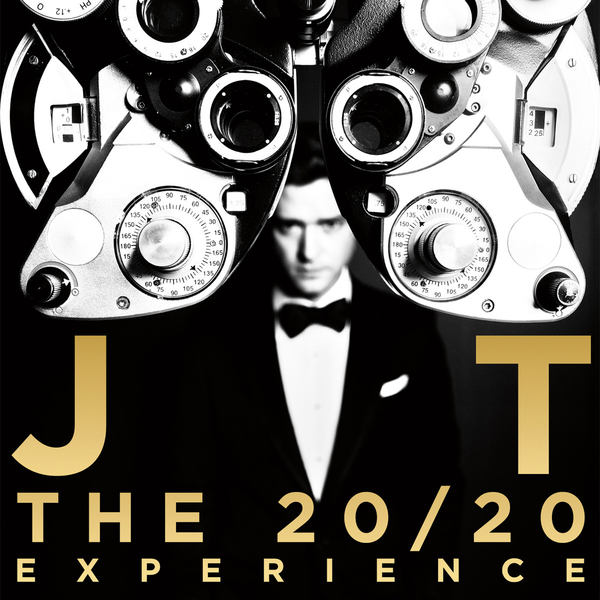