The Portland State Aeronautical Society gathered together on April 12 in the new and spacious rocket room to celebrate Yuri Gagarin, the first man in space, along with the arrival of new PSAS members and incoming students transferring to Maseeh College of Engineering and Computer Science.

Videos of Russian cosmonaut Gagarin in his spaceship, Vostok 3KA, orbiting the earth were on continuous loop in a side room, and in the main room were many PSAS space age constructions, including a ground antenna and a rocket.

“I can get my mechanical engineering here at Portland State, and PSAS would put me in a position where I can learn and meet people in different engineering fields,” said Yohannes Gulelat with a big smile. “Whatever equations we’re doing here at PSAS motivates me to do my best.”

Gulelat is a freshman at Portland Community College and new PSAS member. Gulelat’s smile and motivation to do his best are qualities that helped rocket Gagarin into space and fame.

On April 12, 1961, Yuri Alekseyevich Gagarin, in Vostok 3KA—only 2.3 meters in diameter—was launched from Baikonur Cosmodrome into outer space. Gagarin’s 108–minute flight went once around the Earth at a speed of 27,400 kilometers, or 17,025.5 miles per hour. Gagarin is reported to have said, “You feel as if you are suspended.”

Although the descent to Earth is calculated to have had an 8–10 g-force factor, Gagarin parachuted back to Earth’s surface safely. Gagarin became an instant national hero, and he is celebrated all over the universe annually on April 12. In 2013, Gagarin’s flight was celebrated on Mars by the National Aeronautics and Space Administration’s Curiosity Rover.

“Circling the Earth in my orbital spaceship, I marveled at the beauty of our planet,” Gagarin said. “People of the world, let us safeguard and enhance this beauty, not destroy it!”

“It’s a lot of fun,” said Mark Musil, electrical engineering major at PSU. This is his second year with PSAS. Mainly, he has been working on an antenna. “It’s part of the ground station,” Musil said. “Using its own motor it will track satellites and our satellite’s well being.”

One long-term goal of PSAS is to launch their tiny satellite, OreSat, into orbit using a NASA rocket or the International Space Station. “It’s going to broadcast live video of the surface of Oregon to elementary schools,” Musil said. “There are also whispered plans for a second satellite. 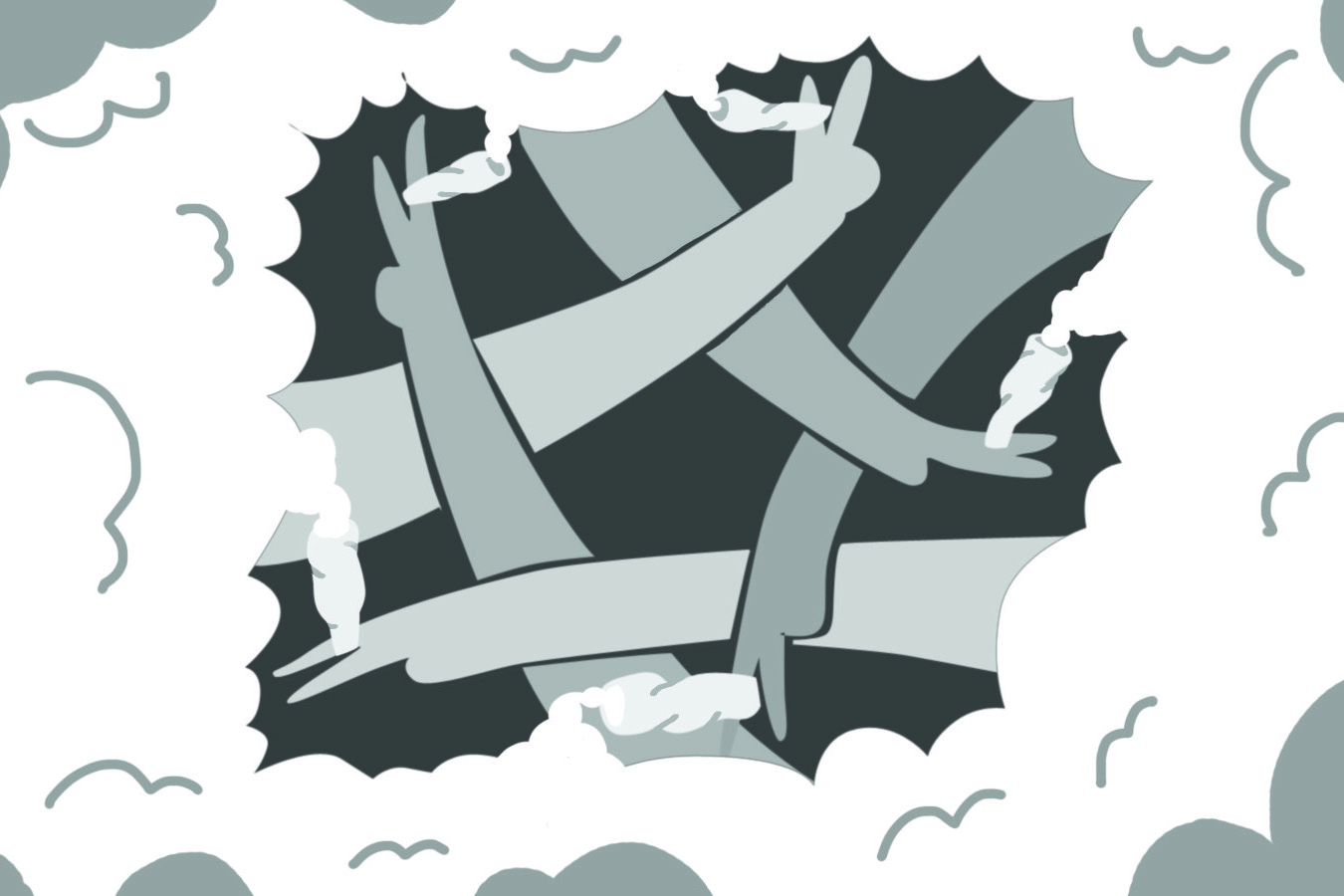 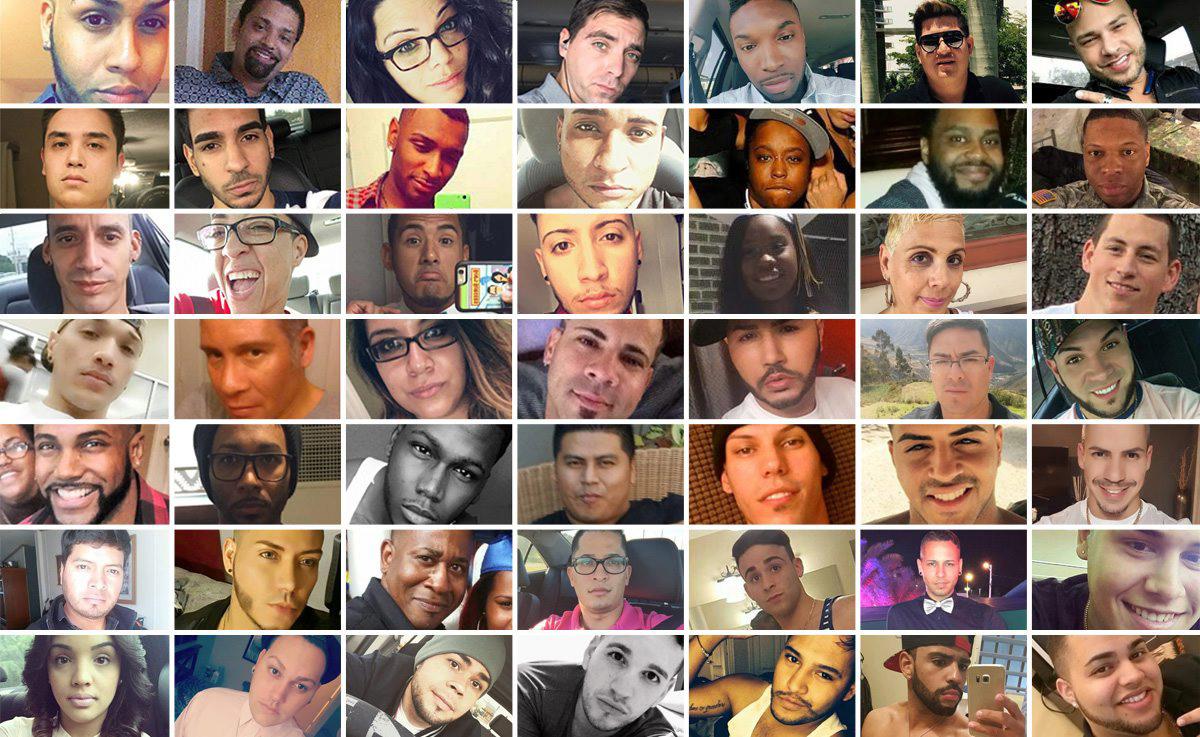 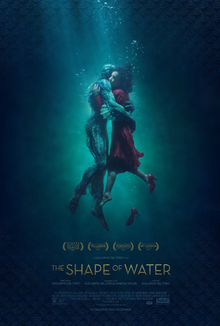