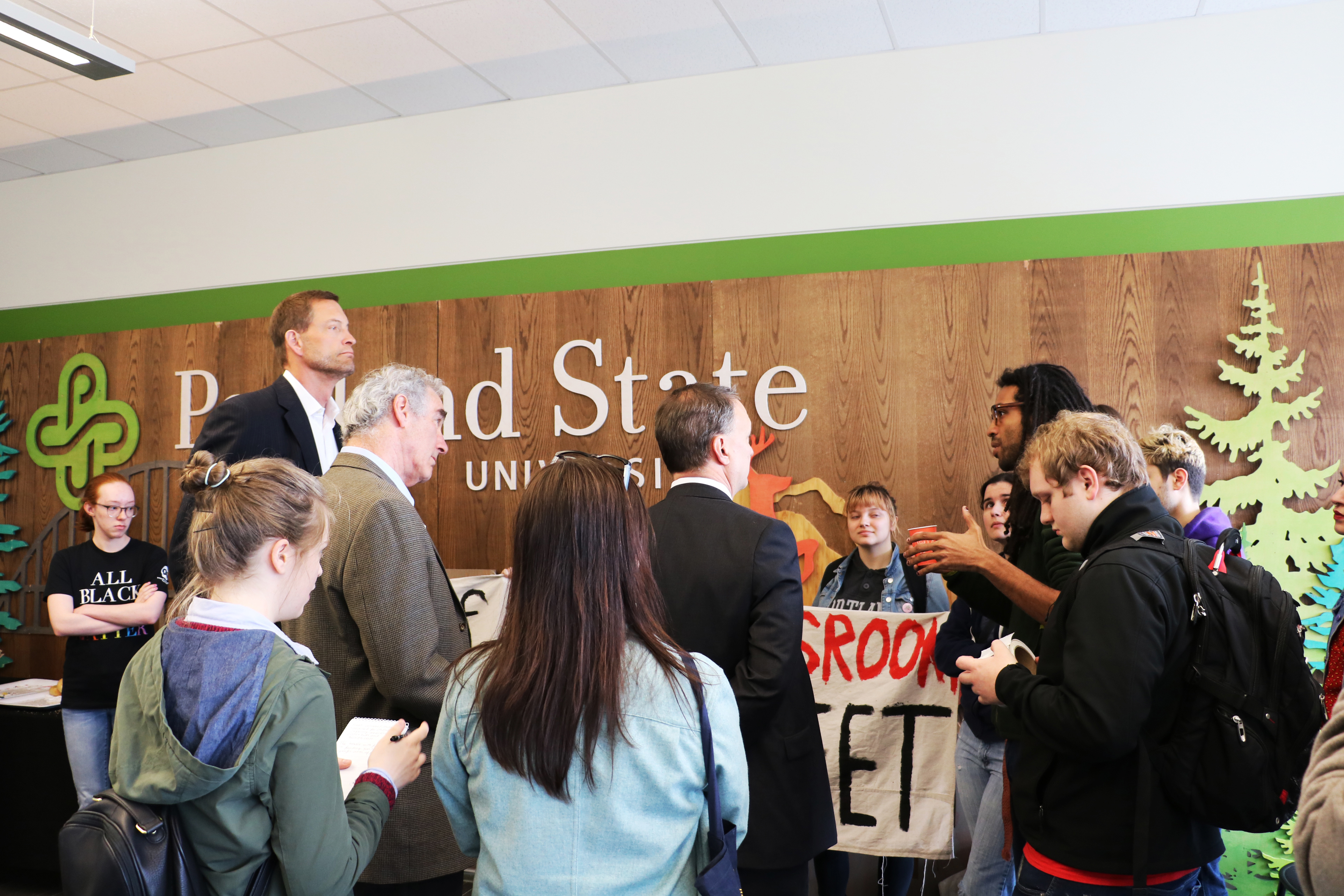 Members of the Portland State Board of Trustees met with students on Friday, April 7 to discuss possible improvements in BOT’s communication with the PSU study body going forward.

Discussions were broken up into two 45–minute rounds in which attending students were able to discuss topics with BOT members. Six to eight students showed up to share their opinions and voice their concerns.

Campus security was addressed, and while most of the attending students felt safe in their interactions with campus security, one student felt the need to avoid them if they could. There were mixed reactions to having armed security officers, with some students voicing approval and others becoming visibly upset at the mere mention of an armed security force.

With the month of April being dedicated to sexual assault awareness, the topic of sexual assault on campus was highlighted by an event moderator. According to an online survey conducted by PSU, one in seven women have reported being sexually assaulted. Neither the moderator nor BOT members were aware of whether the assaults occurred on or off campus.

After the discussion rounds concluded, the table discussions were summarized in a brief 30–minute overview. Discussion moderators reported student concerns, allowing students to chime in if additional commentary was needed.

Attending students made additional suggestions, including the promotion of consent culture on campus, action to decrease the incidents of sexual assault on campus, increased access to student services for sexual assault victims, and awareness of how one can appropriately report a crime or assault. 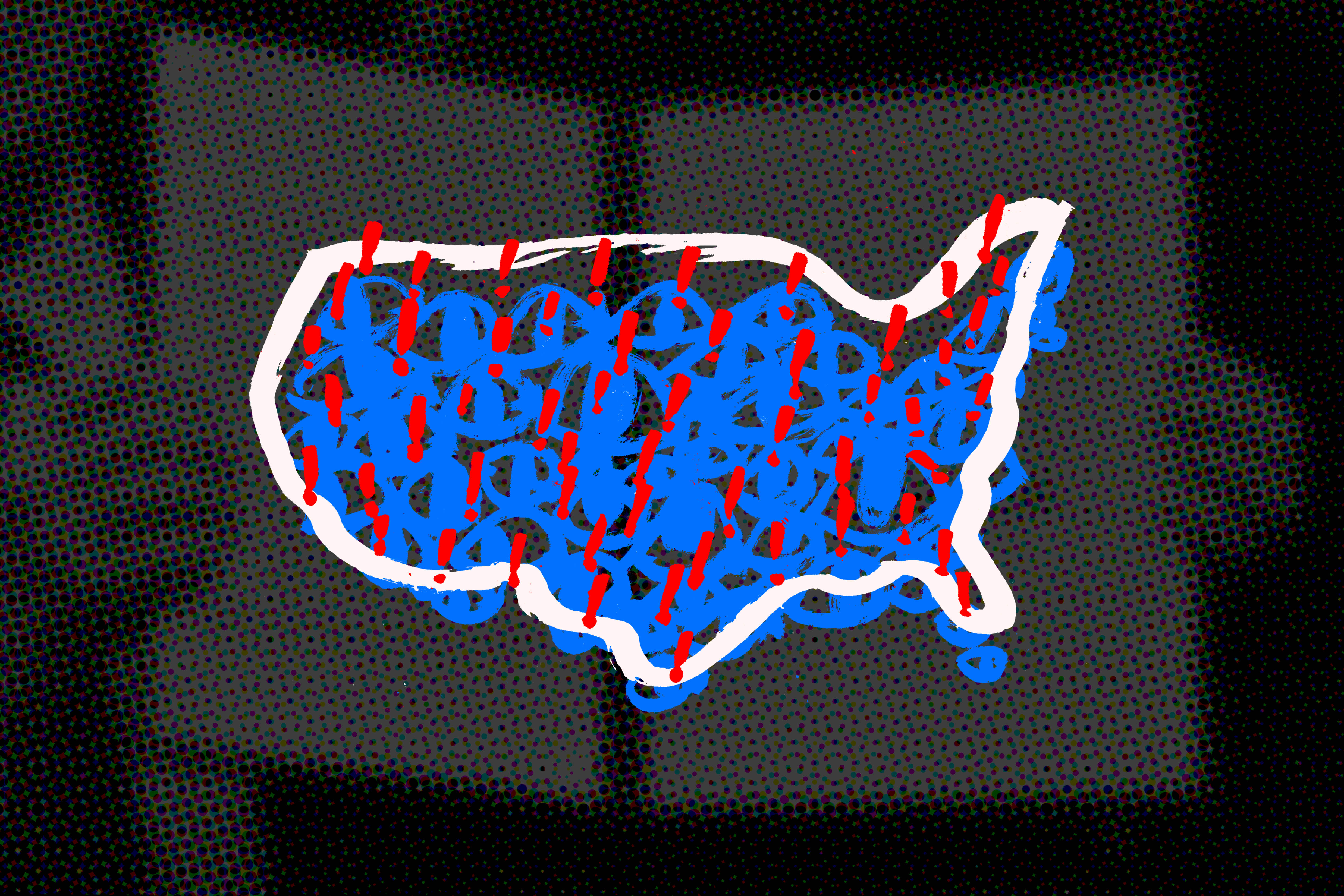 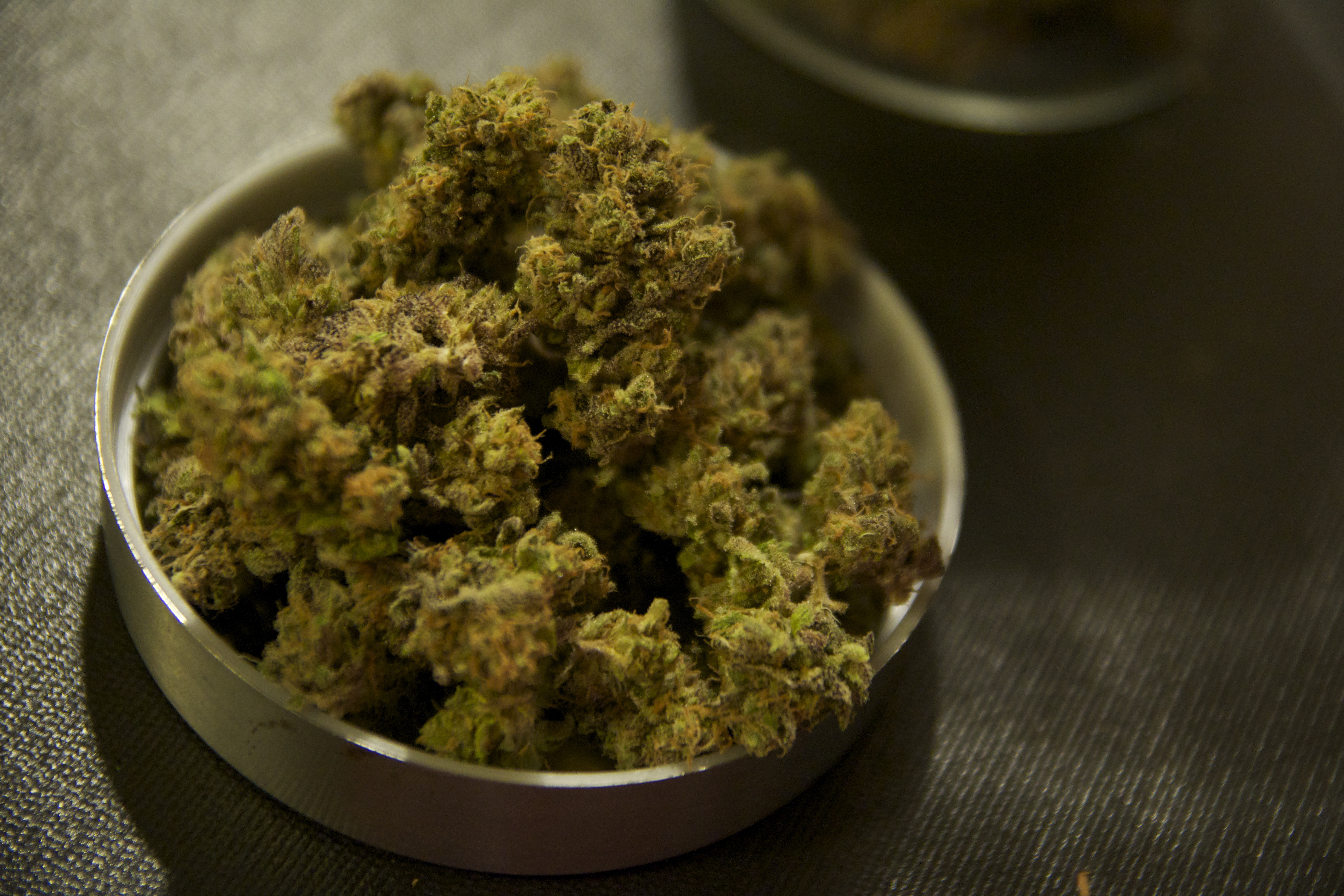