This year’s first annual Art in Spring festival concludes in part with Friday’s “A Night of Poetry, Dance, and Theater,” beginning at 7 p.m. in the Multicultural Center, Smith 238.

After teaching a two-day workshop, dance instructors Rodica Bordeianu and Leonid Nosov will follow it up with a performance on Friday. Live musical accompaniment for the dancers will come from Gheorghe Borcea.

Bordeianu is a native of Moldova who began studying ballet at the age of five. She was a soloist in Los Angeles for five years when dancing for the Russian Souvenir Dance Company. She currently dances and teaches in the Northwest, Eastern European and Russian styles.

Nosov is a native Ukrainian who graduated from the Cultural Institute of Cernauti where he specialized in folk ballet and folk music. He is a versatile performer who can also play the bayan.

Oregon poets Doug Marx and Clemens Starck were requested by the Portland State University Literary Arts Council to read at the festival. Marx is a poet, essayist, freelance journalist and children’s author. He is a founding member of Northwest Writers Inc. and is board member of Oregon Literary Arts.

As a literary journalist Marx has profiled dozens of figures including Czeslaw Milosz, Carolyn Forche and Barry Lopez. He is included in a collection of poems entitled “Sufficiency” that was an Oregon Book Award finalist.

Starck has published numerous volumes of poetry and was a 1998 Witter Bynner Fellow and poet in residence at Willamette University. He has supported his intellectual interests by working as a carpenter and construction foreman in Western Oregon for over 40 years.

His first published collection of poems, “Journeyman’s Wages,” earned him both the William Stafford Memorial Poetry Award and the Oregon Book Award in Poetry. An excerpt from “Journeyman’s Wages” gives a vivid picture of a laborer’s life on an Oregon job:

Jake is the superintendent on this job,
I draw a foreman’s wages.
Mack the carpenter, Tom the laborer,
and there are others
wet to the skin
and cold to the bone –
that’s Oregon in December.

The festivities are free and open to everyone. There will be a reception following the performances with a $5 suggested donation, although no one will be turned away. The artists and organizers welcome you to attend and have a great time in the name of art. 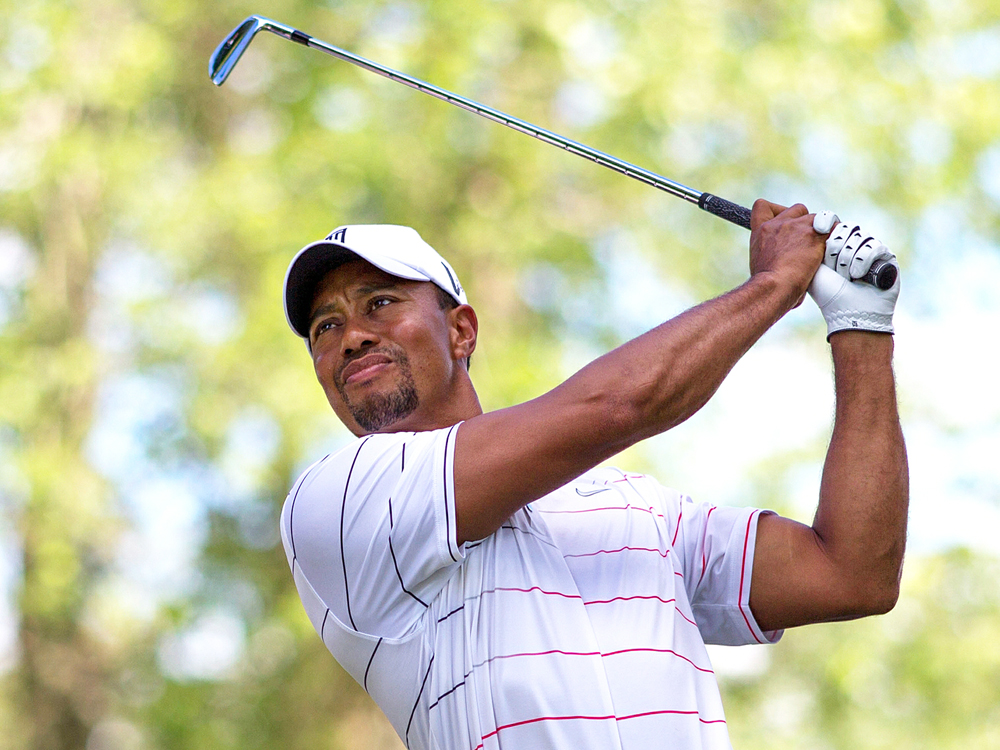 Augusta Tiger-less for The First Time in 20 Years