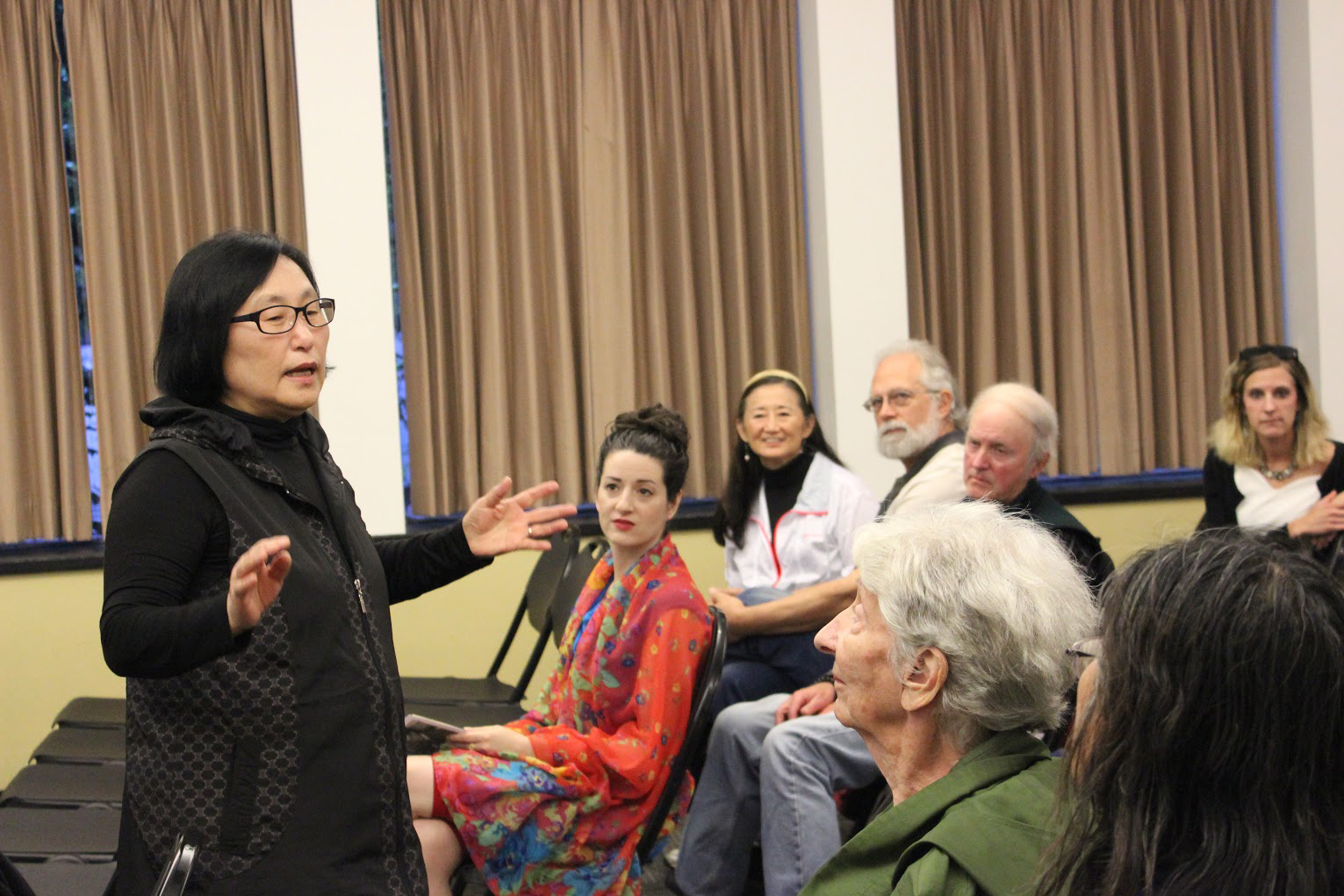 The way of nirvana is simple: Achieve selflessness through the purge of all worldly desires. So say the picture stories etched into 1,600-year-old Buddhist ceiling and wall paintings found in a massive network of caves along the ancient Silk Road in southern China.

Junghee Lee, Portland State professor of Asian art history and faculty member of international studies, presented the findings of her 2015 journey to the caves with “Stories of the Buddha from Kizil Caves and Khotan in the Taklamakan Desert.” Professor Lee spoke to students and visitors May 20 in Smith Memorial Student Union and shared the beauty of her experience through the images that tell the stories.

Professor Lee told how her adventure brought her to Xinjiang Province, China, travelling by plane, bus and camel to cross the Taklamakan Desert and view these fascinating and colorful depictions in person.

“I will tell you of all the trouble I got into in Xinjiang Province,” Lee said with a laugh.

Lee travelled in a desert caravan and described the beauty of the textured, multicolored mountains, valleys and gorges leading to the network of over 200 cave temples spread out over a mile along the cliffs there.

“Most memorable is the spectacular scenery and the beauty of Kizil Cave temple site,” Lee said. “It was so impressive to see the brilliant colors of simple native paintings on rocks preserved in original condition, and experiencing them in the intimate small structures. Another was crossing the Taklamakan desert on a bus and seeing the ruin of the Great Stupa at Rawak buried in the sand of the desert. The desert lures visitors back and I want to go back.”

Professor Lee has travelled extensively in her research and has found many rich works of Buddhist art in historic sites in China, India, Japan and other Southeast Asian countries.

Lee’s presentation included projected images of the cave paintings themselves while she told the stories that accompany each one.

“My favorite is the ‘Mahasattva Jataka’ which is also called the ‘Hungry Tigress Jataka’ painted in small vertical diamond composition framed by lotus flower leaves,” Lee said. “Prince Mahasattva went hunting and saw a tigress and six cubs were dying of starvation. He threw his body from a cliff and died so that the tigress and tiger cubs could eat him easily.”

A similar theme of magnanimity among ascetics runs throughout the Kizil Cave stories, as illustrated in the tale of “Chaddanta Jataka” from Kizil Cave 206.

A six-tusked elephant, an incarnation of the future Buddha, gives a gift to one of two friends. The other friend is hurt and incarnates herself as a human queen. Still jealous, the queen hires a huntsman to kill the rare elephant and bring her the tusks. When he does, the queen dies from her own broken heart. This same story appears in ancient cave paintings in India.

Dr. Mingqiang Gao, codirector of the Confucius Institute at PSU and codirector from Soochow University in China, spoke of Professor Lee’s extensive knowledge of the interplay of art, culture and ideas throughout history.

“She is an expert in history and the cultural relics of China,” Gao said. “Buddhism was introduced to China via the cultural influence on each other and cultural merging in different areas of the world. We see this along the Silk Road, which was actually the promotion of commerce around the world.”

Qingqing Gong, Chinese instructor with the Confucius Institute at PSU, commented on the colorful presentation and her connection with Professor Lee’s story weaving.

“She talked about many pictures which appealed to me a lot. I’ve been to Tibet and I am interested in Buddhist culture. This lecture was interesting in that she told the stories with the pictures. I love those stories,” Gong said.

Professor Lee spoke for about an hour, describing the tales the Kizil Caves present and answering questions from the audience afterward. She also described the perils one can encounter while travelling to Khotan.

“The cave temple authorities guard the temple strictly for preservation and against theft, so they take away travellers’ possessions right away while viewing the caves,” Lee said. “On the way to Kizil Caves there are many checkpoints of police and army, and the road to Kizil is in a restricted path.”

Lee explained the Khotan (Hetian) area features a vibrant traditional culture of Uighur living in the traditional style, but that tensions between Chinese armed forces and Uighur are high.

“There still is a possibility one’s airplane seat can be cancelled without explanation and one is asked to purchase another ticket, but the security for the traveller is fine,” Lee said.

The Confucius Institute at PSU, an integral component of the Office of International Affairs, regularly supports programs and presentations promoting deeper understanding of Chinese language and culture in the greater Portland area. Interested participants can stay abreast of future CIPSU events via their page on the PSU website: Confucius Institute. 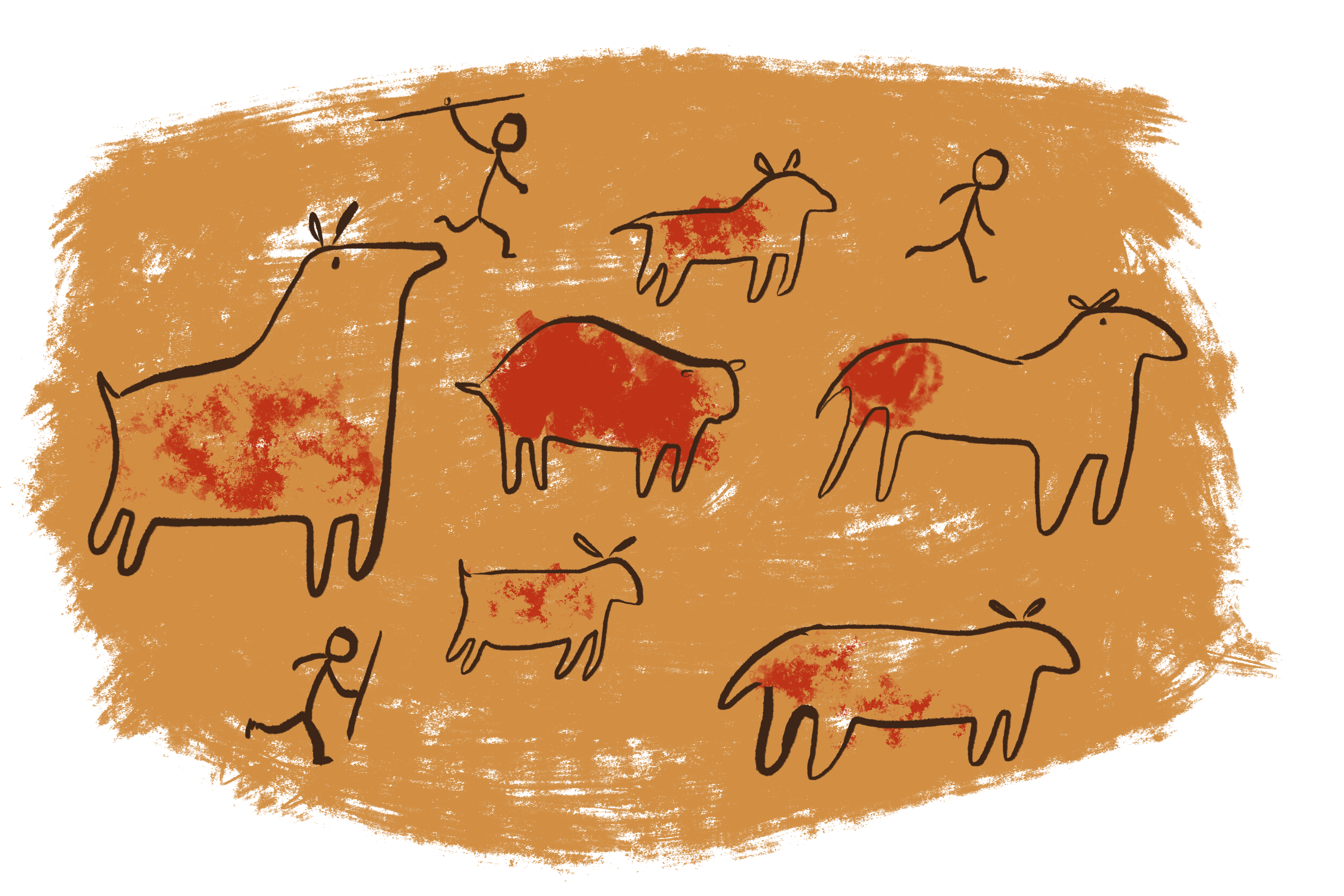 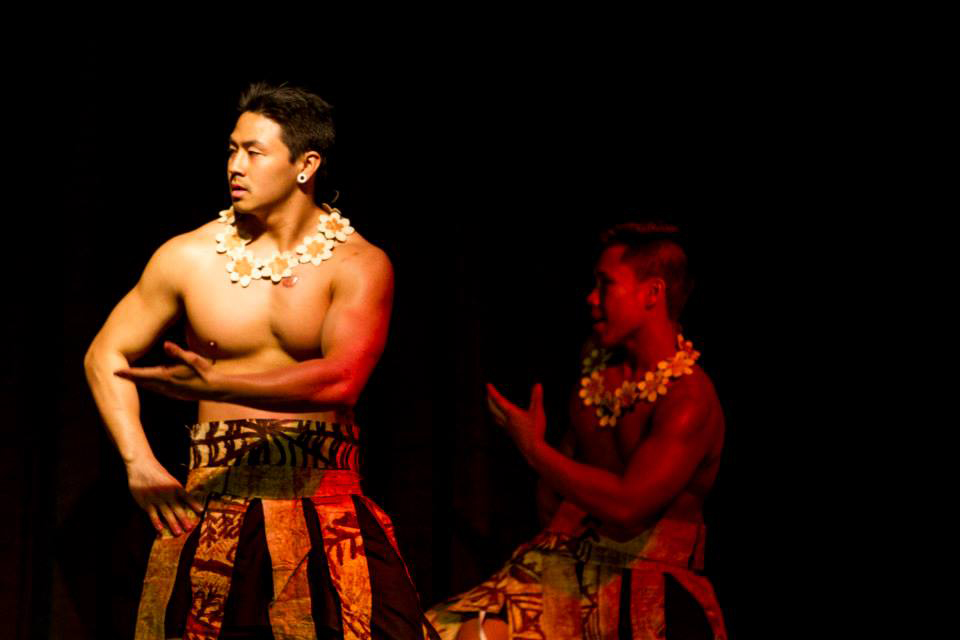