The paper’s past and present leaders and vendors gathered on March 10 to celebrate the opening of “Get It On Paper,” which explores the history of Street Roots since its inception as a monthly newsletter published out of a storefront in the 1990s.

As part of a Portland State public outreach program that helps organizations document their own stories through publishing their history, PSU history professor Patricia Schechter and PSU graduate students Tanner Tombleson and Meg Shuhosky digitally archived issues of Street Roots and helped plan the physical exhibit, which runs until May 5.

“From the beginning, Street Roots has created a space for the voices of the silenced,” Tombleson wrote in a brochure about the exhibit. “We have chosen the items in ‘Get It On Paper’ to show this emphasis on love, humanity and change.”

Street Roots’ past and future

The history of Street Roots began in 1990 when it was known as the Burnside Cadillac, a newsletter published by students and tutors at an adult literacy program known as the Bridge School.

According to Schechter, the name Burnside Cadillac refers to shopping carts houseless people can be seen pushing with their belongings. Burnside St. has been historically known as Portland’s “skid row” and an epicenter where houseless individuals congregate.

The paper evolved from a monthly newsletter published by Sharon Pearson out of a storefront on SW Morrison St. Every issue listed social services and was available for a $25 annual subscription.

Israel Bayer, a member of Street Roots since the late ’90s and its previous executive director, explained how Street Roots fits into a larger movement of street newspapers focusing on houselessness and poverty across the world.

“The first known street paper like Street Roots was in 1916 and called the Hobo News,” Bayer said. After the end of World War II, street papers would emerge around the world in cities like London and New York. In 2006, Street Roots joined the International Association of Street Newspapers.

“Street Roots has been a small train that carries a very heavy load in this community,” Bayer said.

Joanne Zuhl, the paper’s current executive editor, said the most important people in the organization are the “hundreds, if not thousands of people who are vendors, who sell the paper 365 days a year, rain or shine.”

The exhibit focuses around keywords representing Street Roots, such as “love” and “dignity,” but Zuhl said one important word not featured is “connectivity.”

“Street Roots is about community and about being part of something bigger,” said Leo Rhodes, a long time vendor and former board member.

Rhodes pointed to “giving a voice to the homeless” as the reason he has continued to be a part of the organization since 2009.

In 1996, when the Burnside Cadillac started its vendor program, its vendors were known as “bosses.” Each paper sold by the bosses cost $1, and they earned 75 cents of each dollar.

Today, copies of Street Roots still cost $1 and the vendors still make the same 75 cents to the dollar that their 90’s counterparts did.

The paper’s vendor program expanded in 2000, and currently the paper has around 650 vendors working annually.

The paper also publishes the Street Roots Rose City Resource Pocket Guide, “the most comprehensive, updated list of services for people experiencing homelessness and poverty in Multnomah and Washington counties,” according to its website.

By 2012, over 100,000 copies of the guide had been published, with 160,000 copies per year currently being published and distributed to more than 400 organizations and entities throughout the greater Portland region.

Jane Austen, the Gossip Girl of the 1800s 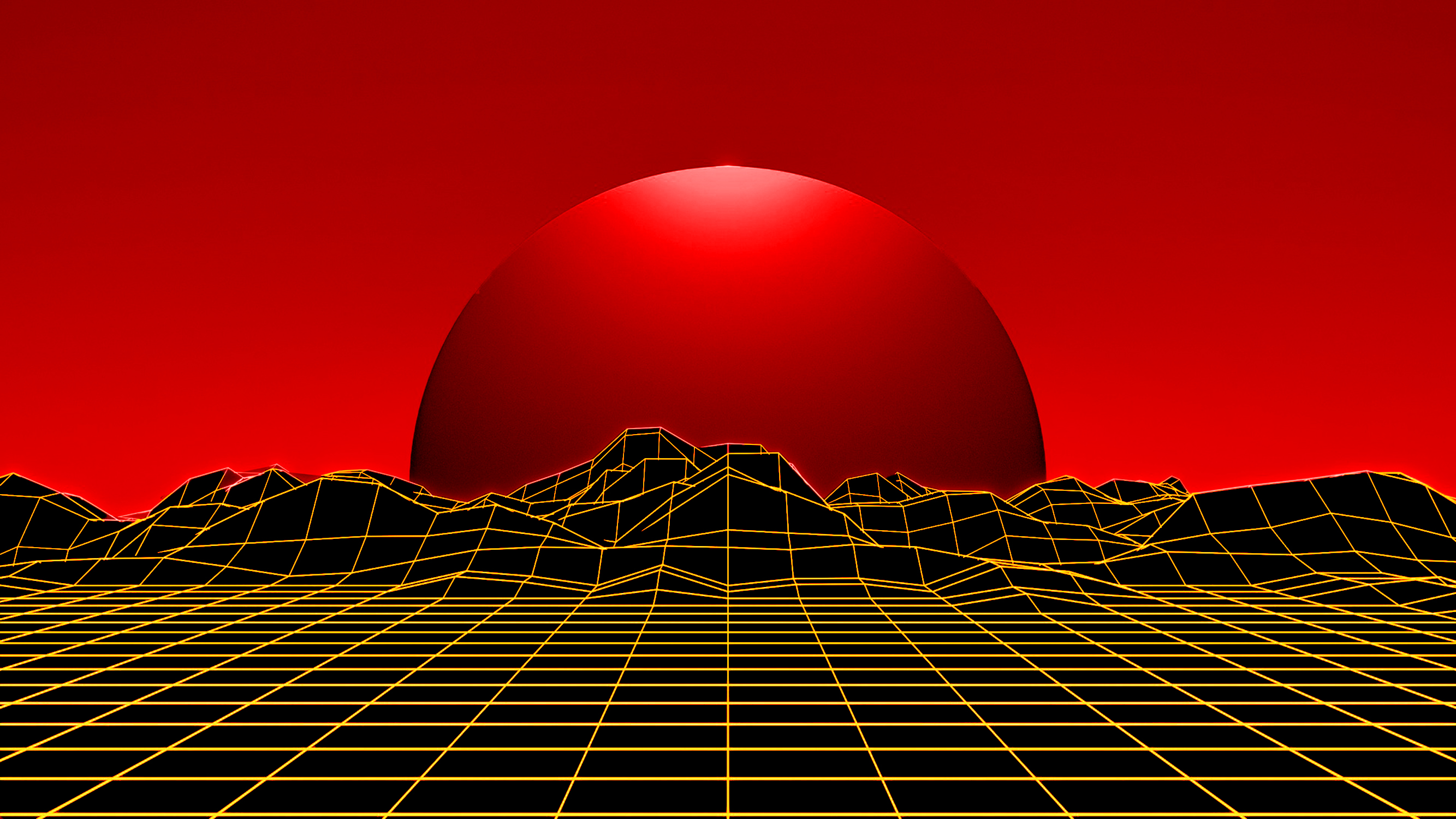