Creativity took the stage on Oct. 5 as five students presented their own one-act plays written over the course of a 10-day playwriting workshop. Hosted at the Native American Student & Community Center, the students directed professional Portland actors who brought their characters to life.

The twist? The characters could not be human.

The room was filled with engaged Portland State students and the general public. Each play began with the directors introducing themselves. Every director appeared inspired by the opportunity to work in a creative environment and appreciative of the chance to direct real actors.

The event began with the first play of the night, At the Edge of the Woods, by Senora Blanco. In the play, a conversation ensues between a teenaged tumbleweed whose dream is to live in the forest and a one-legged crow. The crow was made up in completely black getup and the tumbleweed wore an oversized brown cardigan.

The second play, Out of the Blue, directed by Micah Read, presented an algal bloom and a four-year-old cuttlefish. The algal bloom was scared that she wouldn’t be able to photosynthesize because she started to turn blue—and her costume reflected it. She was draped in beautiful turquoise attire, and the cuttlefish wore intricate patterned pants.

The actors’ voices filled the room with enthusiasm, captivating the audience with their fervent tone and emotions. Each play also conveyed humor, from the tumbleweed complaining about a dead beetle in her twigs to the cuttlefish’s competitive dreams.

The third play, Unadoptable, by Deyalo Bennette, included a young dolphin attempting to free a well-traveled tumbleweed trapped on a piece of driftwood. The drama kept the audience focused. The dolphin made chirping noises and swam around the stage, truly keeping in character.

The fourth play, Reflection, by Rachel Done, centered around a compact mirror and an insecure sun bear. The bear thought he was fake because he was part brown bear, so he never wanted to look in the mirror. The play dramatically ended with the bear finally conquering his fear and looking into his mirror friend.

The night wrapped up with the final play, Broken to be Transformed, directed by Lifia Teguh. A tall coconut palm and a marble cooking pan work together in their mutual dream to explore the world.

The audience lit up and applauded all five directors as they went up to take their final bow. The actors took their parts seriously: the algae were constantly flowing, the bear hung slouched and rugged, the crow hopped on one leg. The actors were dedicated and enthusiastic.

PSU junior Lifia Teguh, a music major, enjoyed her time in the workshop. She says it helped her grow in her creativity, considering this was her first time ever writing a play.

“As a student I can see that it is a very good chance for us to explore some of our gifts or talents that we have,” Teguh said. “I used to feel like, oh, I don’t have the qualifications…but it’s just amazing how a group of professionals give you the chance to explore.”

Teguh was surprised by the amount of control she had over her play. “It was all me. Like, this was my play, so do it any way you want to. They are very good actors. We just give directions on how they want to move and costumes as well,” Teguh said. “It’s learning by doing. Don’t be afraid to say what you have in mind.”

Teguh’s coach, Brooke Dabalos, has mostly worked with younger age groups, so working with college students was a new experience for her. “College students are so used to planning ahead, and PlayWrite is all about going with the moment and tapping into the characters and how they would act in that moment, not about what the plot is going to be.”

Dabalos hopes that the experience helped the students go beyond their creative boundaries. “When you pick up something to read or you go look at art, usually it’s special because of that person who created it,” Dabalos said. “I think that’s what really taught me as an artist and a writer—to push beyond the surface level.” 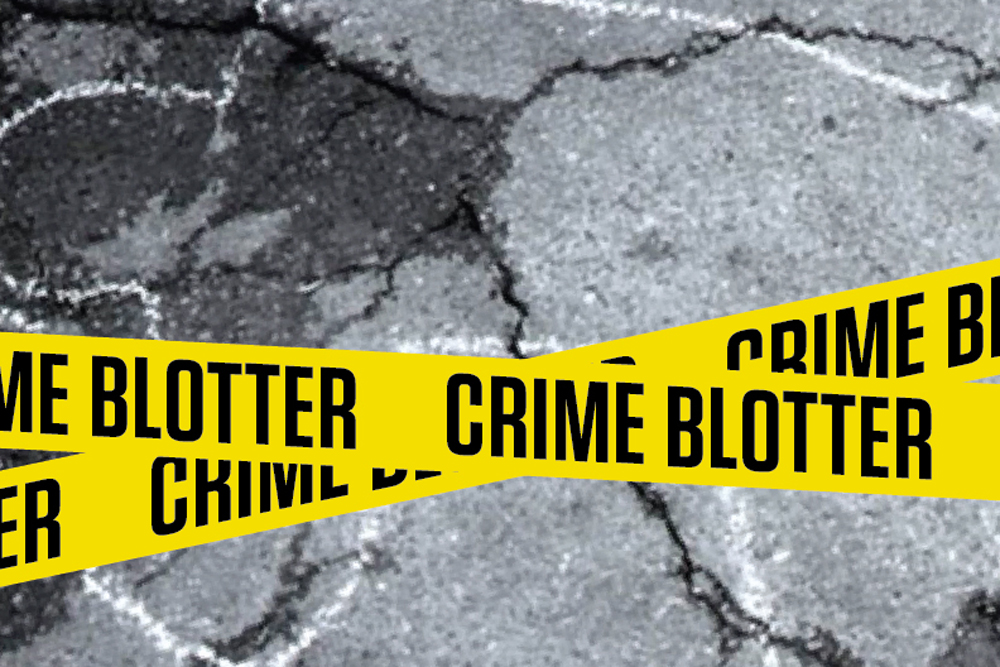 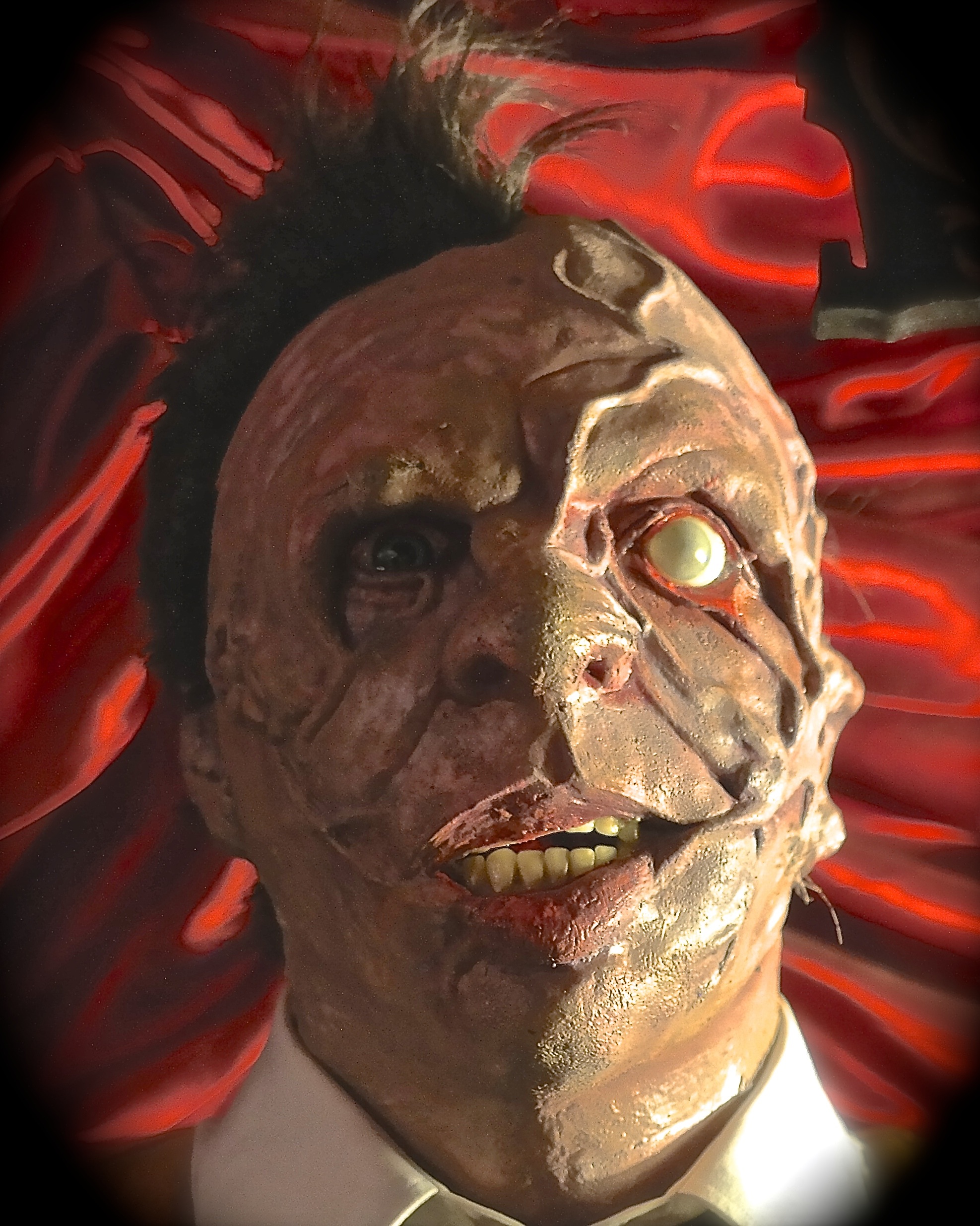 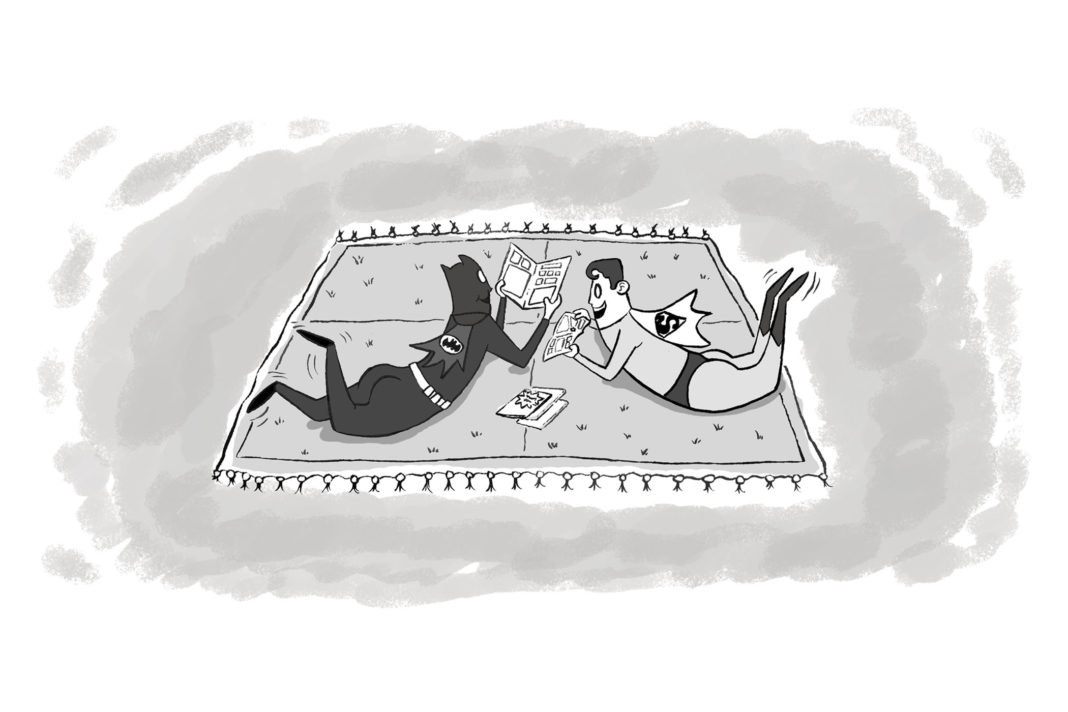