About a dozen Portland State students gathered in the Park Blocks for a rally organized by the PSU Student Union to protest the 9 percent tuition increase proposed by the Board of Trustees on Tuesday, April 11 at 10 a.m. Approximately 20 minutes before the rally began, the BOT voted to pass the increase, much to the surprise and chagrin of the protest organizers.

“They have a track record of scheduling these meetings at the most inconvenient times and running them in a way where they have absolutely full control,” said Kaden, one of the protest organizers. “We try to take that control away from them by resisting in protest. They pushed the decision to the beginning so that they could do it earlier. They were definitely hurrying through their agenda to get to that decision.”

“This isn’t the first time they have raised tuition since I’ve been here,” said Michael Richardson, another protest organizer. “I’ve been here for about two years, and it’s just been steadily creeping every year. This year it’s the biggest raise that I have ever seen. And so I’m out here with [PSUSU] to speak out against it.”

At 10:20 a.m., after the protesters implored more students from campus to join them, the rally, led by a large banner reading “Welcome to Police State University,” began to march toward the Academic and Student Recreation Center, where the BOT meeting was still in session.

The rally, which had grown to around 20 students, stopped outside the Campus Public Safety Office to briefly speak out against the arming of campus police officers—another cause championed by the PSUSU with its campaign “#disarmPSU”.

“We’re here basically to talk about and listen to student voices that have been ignored in this decision-making process,” Kaden said. “They state and put out that they have a big want and need for student voices and provide every opportunity for us to become involved, when in reality that’s not the case. I know several people who were denied access to the speaker’s list when they applied to be on it within the allotted time that the Board gave us.”

According to a press release by PSU, “The Student Budget Advisory Committee, which includes students, met five times to discuss budget planning and tuition. PSU budget officials also met with the Associated Students of PSU and the Student Senate. A campus budget forum was held last month, and ASPSU and other students have submitted comments on the budget and tuition.”

By 10:30 a.m., the protesters made it to the fifth floor of the ASRC, where they stood outside the BOT meeting to chant and stomp their feet. Chants included, “All power to the students,” “Down with the Board,” and “They should not exist” (in reference to the BOT).

Finally, the rally came to its conclusion inside the meeting, where the BOT members took a brief break from their agenda to speak with the protesters.

“This is an uncomfortable situation,”  said BOT member Gale Castillo. “We are facing reduced funding from the state and a 20 million dollar deficit, and we’re going to address this by increasing tuition and reducing our own expenditures by $9 million. We reluctantly voted for the increase, but none of us wanted to do that.”

After the $9 million in budget reductions, which may include personnel reductions and increasing teaching loads, the remaining $11 million will be made up by the increase in tuition.

According to a press release by PSU, the university is facing budget shortfalls due to decreases in state funding, school enrollment, and increases in pension costs, health care benefits and wages which total to approximately $12 million in PSU’s general fund next year. 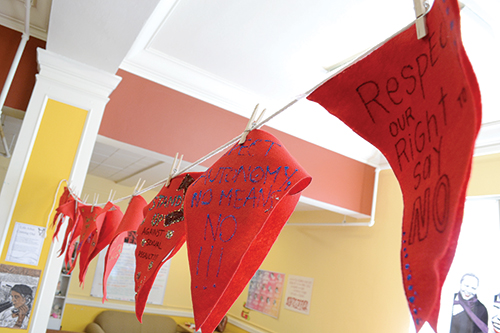 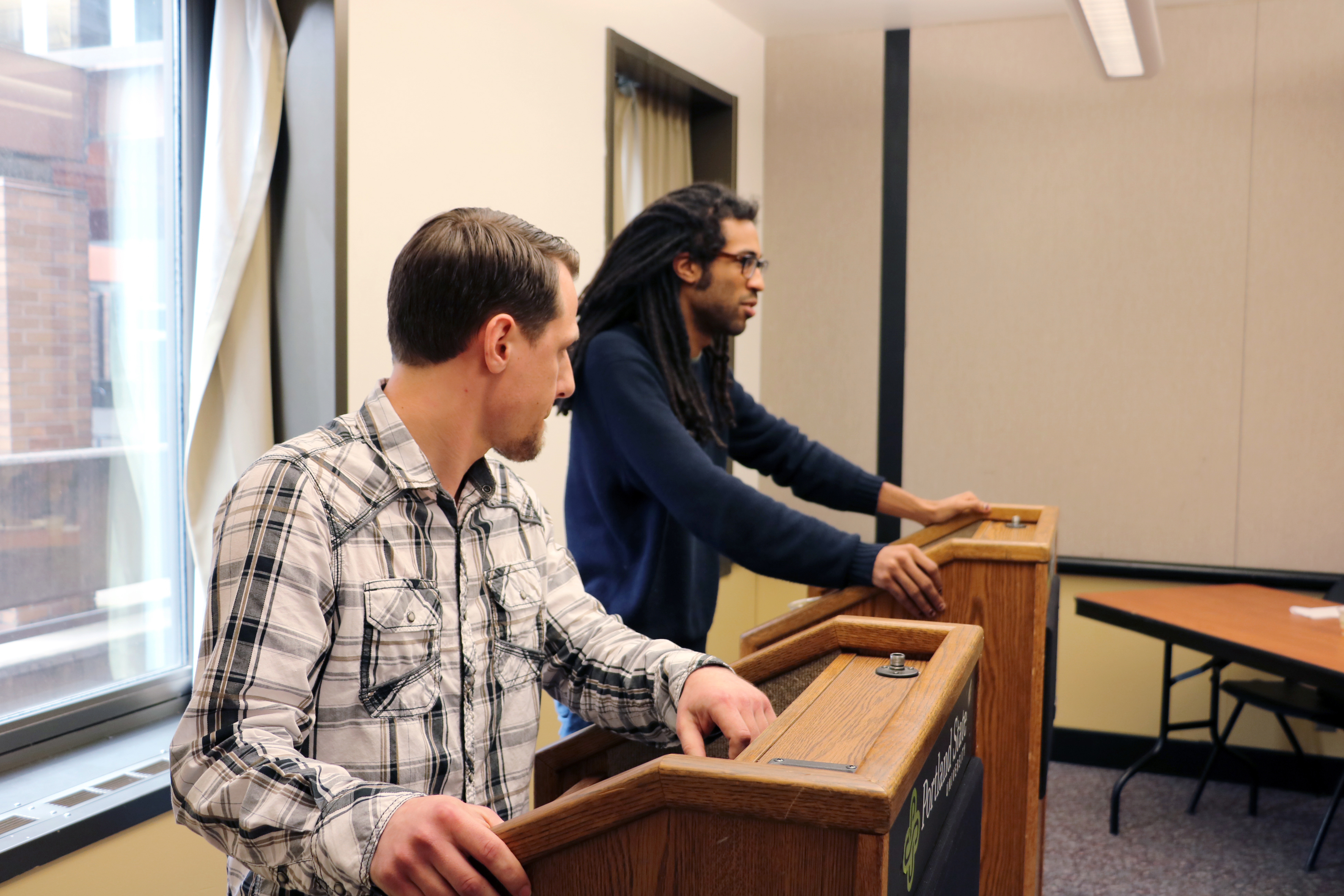 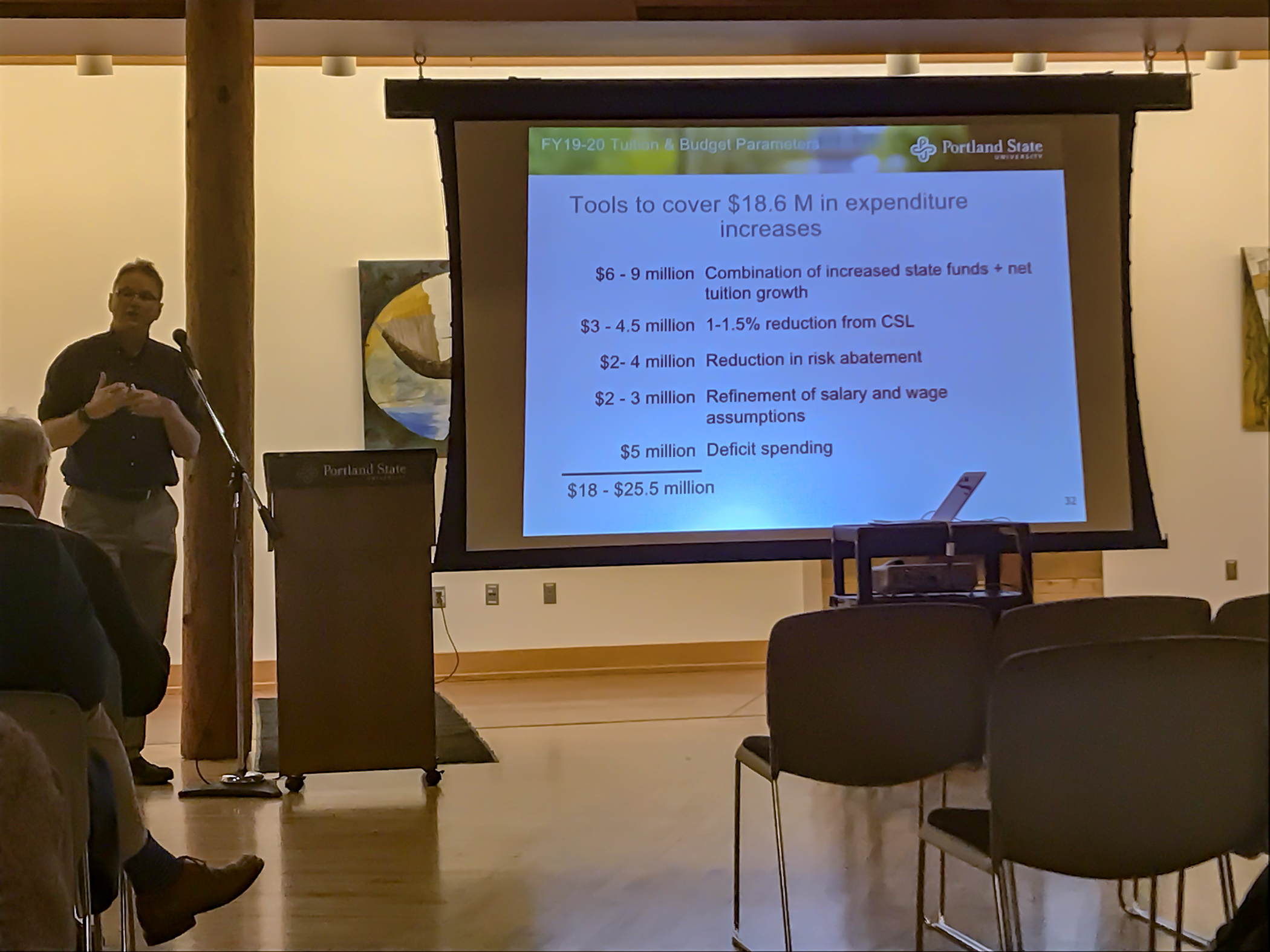