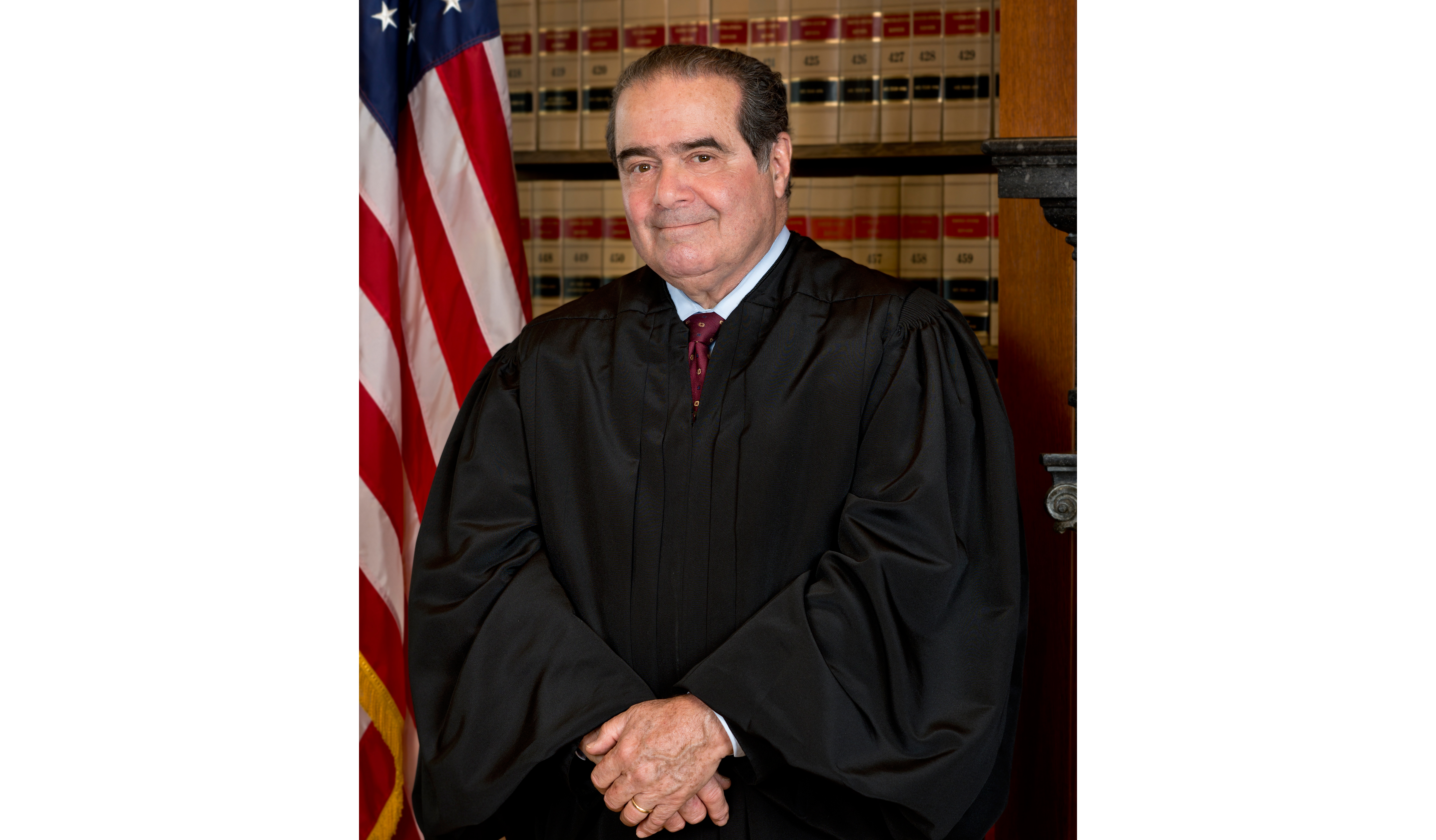 Antonin Scalia, a conservative justice of the United States Supreme Court, died overnight on Friday of natural causes. CNN reports that Justice Scalia passed in his sleep while on a hunting trip in Texas.

“As our nation mourns the loss of Justice Scalia, our thoughts and prayers remain with his wife Maureen, his children and grandchildren.
‎
“While I often found myself in disagreement with many of Justice Scalia’s opinions and rulings, I recognize his many years of service to our nation.

“It is critical that the President and Senate move quickly and thoughtfully to nominate and confirm a nominee to fill Justice Scalia’s vacancy. A fully functioning Supreme Court is crucial to the governance of our nation, and presidential politics shouldn’t be an excuse to hamstring the judiciary for a year. I will work with my colleagues to carefully vet President Obama’s nominee and it is my hope that that person will receive careful, fair, and timely consideration in the Senate as is our Constitutional responsibility.”

Justice Scalia served on the U.S. Supreme Court from September 26, 1986. He was nominated to office by President Ronald Reagan.

Scalia’s death marks a precursor to a looming nomination battle. The Supreme Court is currently comprised of three conservative-leaning Justices and four liberal-leaning Justices, with Justice Anthony Kennedy often considered a swing vote. President Barack Obama will be expected to offer nominations for Scalia’s replacement. Any nominations will require confirmation by a GOP-led Senate with a history of intransigence toward Obama’s appointments.

Politico reported in December that the U.S. Senate had 19 judicial appointments and a half dozen ambassador nominees held, in addition to other administrative appointments.

“The American people should have a voice in the selection of their next Supreme Court Justice. Therefore, this vacancy should not be filled until we have a new President,” McConnell said in the statement.

Minority Leader Harry Reid disagreed in his own statement.

“It would be unprecedented in recent history for the Supreme Court to go a year with a vacant seat,” Reid said in the statement. “Failing to fill this vacancy would be a shameful abdication of one of the Senate’s most essential Constitutional responsibilities.”

ABC News reports that President Obama offered condolences to Justice Scalia’s family after learning of his passing. An extended statement from the President is expected on Sunday. 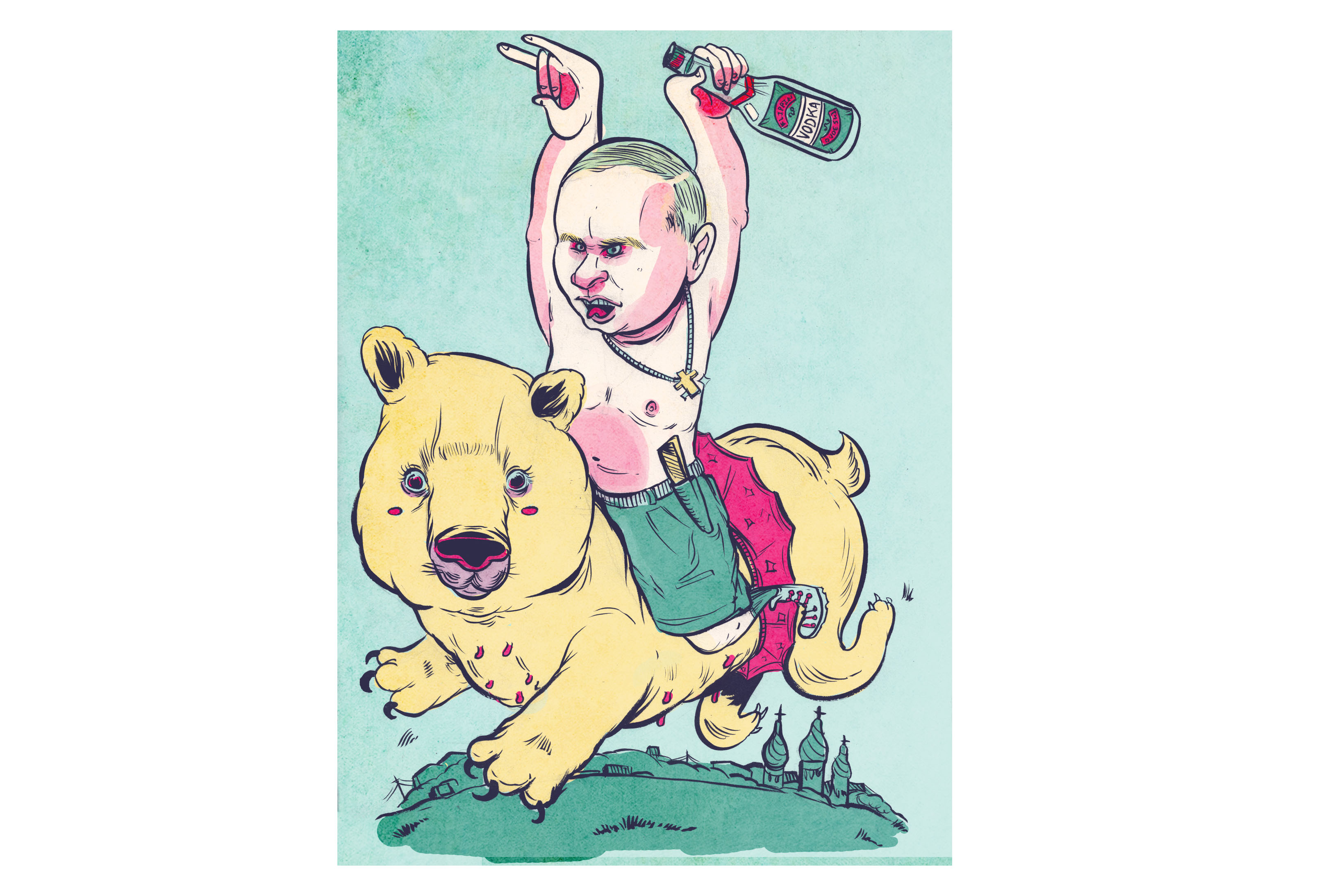