I remember asking my dad why my hometown, Spokane, Wash., had a funny name. He told me it was named after an Indian tribe that now resides on a reservation. Years later, it’s still hard to understand.

When acclaimed author and Spokane Indian Sherman Alexie came and talked to the Lewis and Clark High School English students, his advice was to “write what you know, and write often.” His poems and prose, like the collection “The Lone Ranger and Tonto Fist Fight In Heaven,” helped me understand. Of course he wasn’t speaking for all Indians, as he may have been accused, but just following his own advice, and writing what he knew.

“The Business of Fancydancing,” Alexie’s second screenplay and directorial debut, will Screen at the Portland International Film Festival (PIFF). Like “Smoke Signals,” it’s an adaptation of many of Alexie’s writings.

“Fancydancing” is a story about two childhood buddies, Seymour and Aristotle, both high school valedictorians from the Spokane “res” who head off to college in Seattle. Years later, they are worlds apart. Seymour is a best-selling author, who writes poems and prose about Indians. His work is loved by the white liberals in Seattle, and generally loathed by the Indians back on the res. Aristotle had enough of the city, white liberals and Seymour. He moved back to the res.

The two are brought back together when another childhood friend, the violin-playing Mouse, commits suicide. For the Indians on the res, its another funeral out of dozens. For Seymour, it’s the first in a decade. In addition to confronting his former peers who became characters in his stories, he must also confront his former girlfriend, the half-Jewish, half-Spokane Agnes. They had an awkward breakup as Agnes became the second (Seymour being the first) person to find out he was gay. Agnes moved back to the res and welcomes Seymour kindly. She defends the alienated Seymour by accusing the critical Aristotle of being a “born again traditionalist.” Eventually Seymour speaks his mind and things more or less resolve.

This story unfolds around flashbacks of childhood times, first encounters and other moments. To break up the non-linear scenes are two motifs. In one, the main character’s “fancydance” joyfully in semi-traditional garb. It’s refreshing to see the anger and frustration lift from their faces as they spin around.

In the other motif, a female African American interviewer grills the characters. Seymour gets poetic, Agnes digs deep and Aristotle stares her coldly down. In both of the interspersing motifs the characters are surrounded in pure darkness, giving the impression it’s fantasy, or at least not reality.

The film has wonderful, sharp dialogue and exposition, a decent story, some powerful emotional moments and a few laughs. Alexie tried hard to avoid popular conventions. He worked collaboratively with the actors, letting them improvise a lot, do 30-minute takes and avoid standard screenwriting paradigms. Alexie’s goal was to tell a story in a non-linear fashion. It worked in that it wasn’t confusing, but fails to hold together and have as powerful an impact as it could. That’s not to say it won’t impact you, there are moments that definitely will, or at least help you understand. 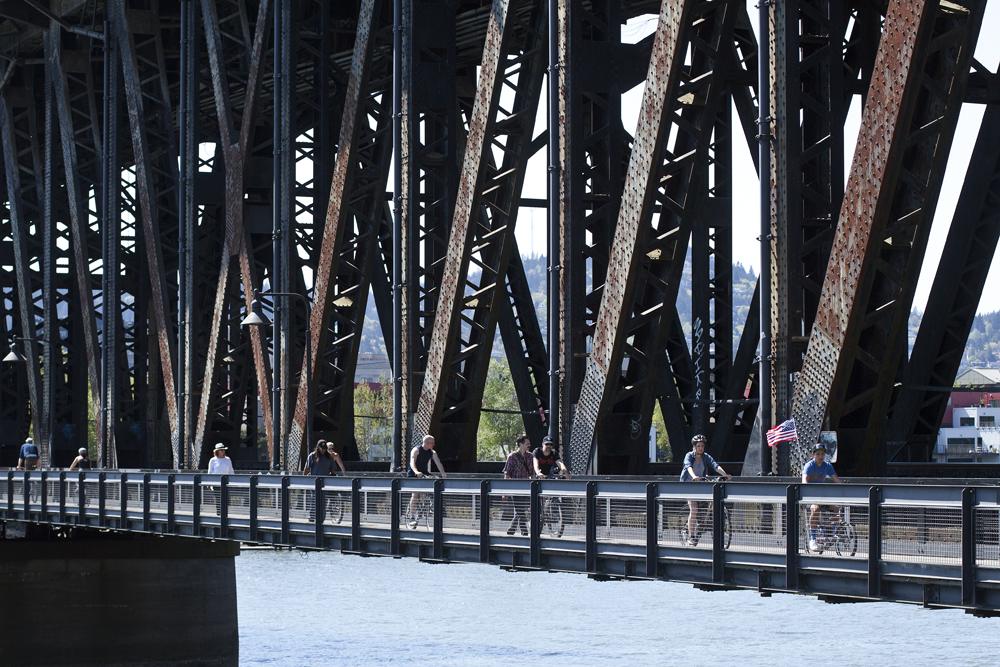 City hikes: Not an urban legend