The rally was attended by thousands of Portlanders donning chicken masks and “pussy” hats, carrying signs demanding the president release his returns.

The rally hosted several speakers who spoke about immigration, transparency, and an overview of the actions being taken by democratic Sens. Ron Wyden and Jeff Merkley in Washington, D.C.

“In January, Kellyanne Conway announced Trump would not be releasing his tax returns because Americans ‘just don’t care,’” states Tax March PDX’s Facebook event page. “That’s just not true. Seventy-four percent of Americans do care and over 60 cities will be marching to make sure we are heard!”

Lead by a band and police escort, protesters peacefully marched along the waterfront for a little under an hour with minimal police presence. Protesters chanted, “We are the people,” “Show us your taxes,” and “This is what democracy looks like,” until finally reconvening at the plaza for a debriefing.

Meanwhile, there was another smaller protest across the street from the initial meeting site consisting of around 30–40 people who were protesting the arrest of Michael Strickland, a conservative blogger who was arrested for pulling a gun on protesters in 2016. 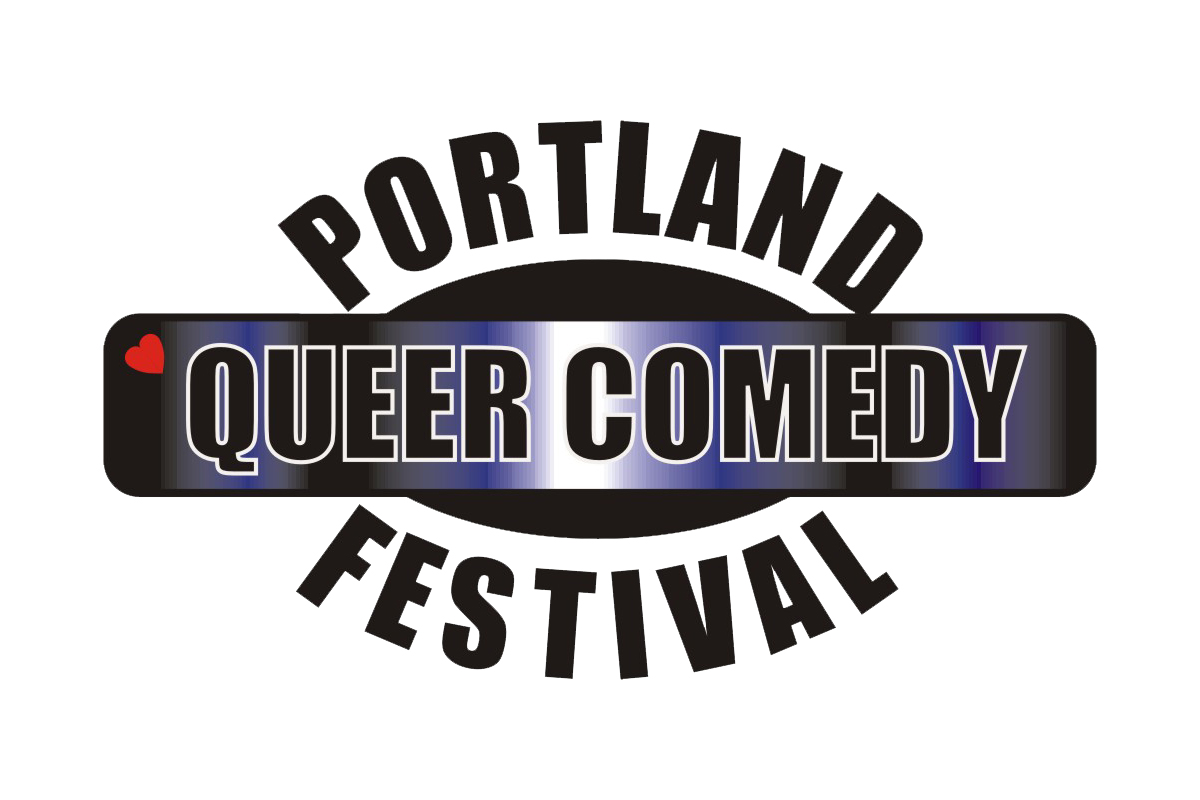