Squeaking sneakers, love, deuce and the fresh scent of a can of Wilson tennis balls being cracked open for the first time. All these images bring to mind tennis, a sport that depends upon skill, agility, emotion and momentum – one must master all these abilities to have success. Portland State will try and master these sensations on the tennis court as early as 2008 when PSU returns tennis to its athletic docket.

Tennis is one of the core sports that the Big Sky Conference requires from its schools. Portland State dropped the program three years ago because of cost and the expectation of a Big Sky policy change on tennis being required. However, PSU is required to bring it back within the next two years if the school wants to continue in conference.

Interim Athletic Director Teri Mariani who stepped down from coaching softball for 29 years and has extensive interim AD and administrative experience is required to hire a new coach this spring to begin the process for the program. Although she is initially in charge of the hiring process, all final decisions will be made by a committee.

“I hope it’s somebody who is from the Portland Metro community because when you’re trying to put together a brand new team you want somebody who already has an idea of where the different clubs are and has a relationship with them and can start recruiting from different local areas,” Mariani said.

The coach would begin recruiting fall of 2006 and into 2007, compiling a team by the next year to be competitive for the 2007 and 2008 season. There would be as many as seven members on each men’s and women’s team with only the one coach and maybe one or two assistants.

“Tennis is tennis, how a male hits a ball and how a female hits the ball are pretty much the same. So practices can be the same,” Mariani said on the topic of only hiring one coach.

The coach will be busy recruiting up and down Oregon, Washington, Montana, Idaho and California. The hope is to keep the players regional by going after high school students and a few junior college standouts.

“Tennis has always been a struggle for us here; we always struggled getting people who wanted to compete and that were serious about it,” Mariani said. “Getting a schedule together was a hard thing too. That’s the funny thing about the Big Sky, they have required core sports but they don’t require you to play one another.”

However, the ex-softball coach plans for the program to be successful. She hopes that the young, fresh blood will kick it into high gear and excite both the athletes and the school about tennis. By hiring a good coach, Mariani hopes that PSU can be a regionally competitive and a successful team.

Tennis is a tough sport to have at a university unless it has plans on winning national championships. Unlike major sports such as basketball, football and volleyball, tennis is not much of a spectator sport on the college level. So there is very little profit to be made in charging any sort of entry fees or selling tickets. There is also the concern of where on campus it would be feasible for a team to compete.

“That’s one of the things we have to talk about with the new coach is the current courts on the rooftop [of Stott] from a competition standpoint don’t meet requirements, so we need to find an outside facility for competition,” Mariani said.

Many people are very excited about the idea of having a tennis team again. Tennis club team co-captains junior Carrie Pelz and senior Jake Jochem think it’s a fantastic thing for Portland State to bring back.

“We wish it was around while we were here at school ’cause I’m graduating in June. But it’s good for the school that its coming back, they definitely need it and deserve it,” Jochem said.

Pelz has been running the four-year old club for well over a year with Jochem starting within this last year. The position is unpaid and requires a lot of individual organizational work to be successful, which both seemed to be able to accomplish with ease. Serving and volleying on a reasonable budget of $6,000 acquisitioned from ASPSU for travel, tournament entrance fees and hotel expenses, the club has a solid member base.

“When we [the club] first started out three or four years ago it started it as a smaller more advanced group of people, but now we have 45 members of mostly intermediate members,” Pelz said.

By working updates via e-mail the club exploded into its now 45-member group. Although it is the only competitive tennis league on campus there may not be talent enough for individuals to walk on to a division 1-AA tennis team.

“Most of the club wouldn’t make it on a varsity squad, they just enjoy tennis. Most are more interested in playing on a more recreational team,” Pelz added.

Because of the extensive and unpaid labor, Pelz does not plan on continuing her stint as tennis team captain, but if no one is available to take over for her, she will do her part to continue in the club’s growing success.

If all goes well, by 2009 Portland State will have a competitive, successful, young tennis team to go along with its fun, relaxing tennis club. 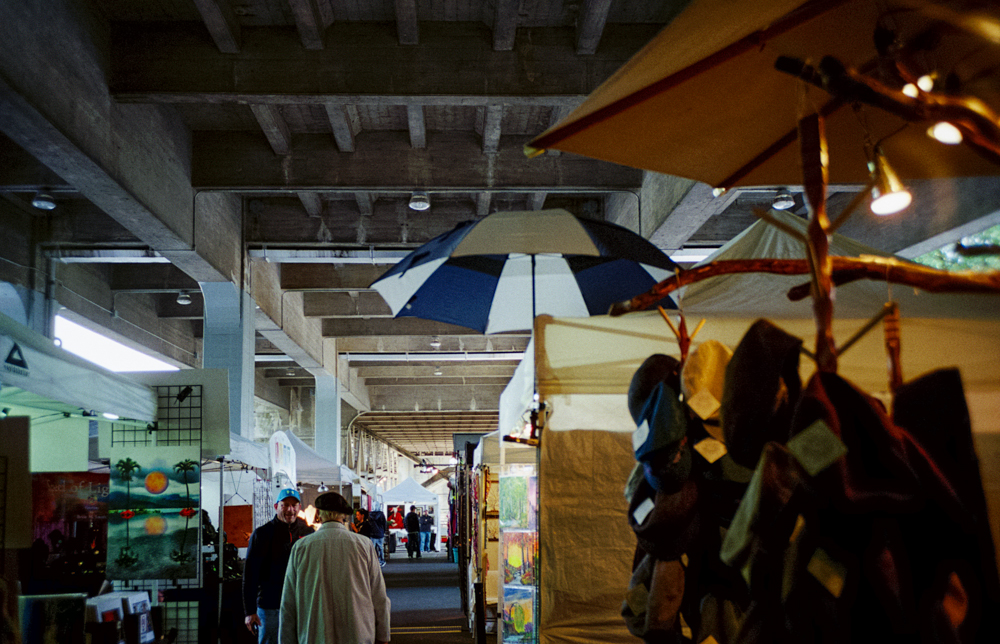