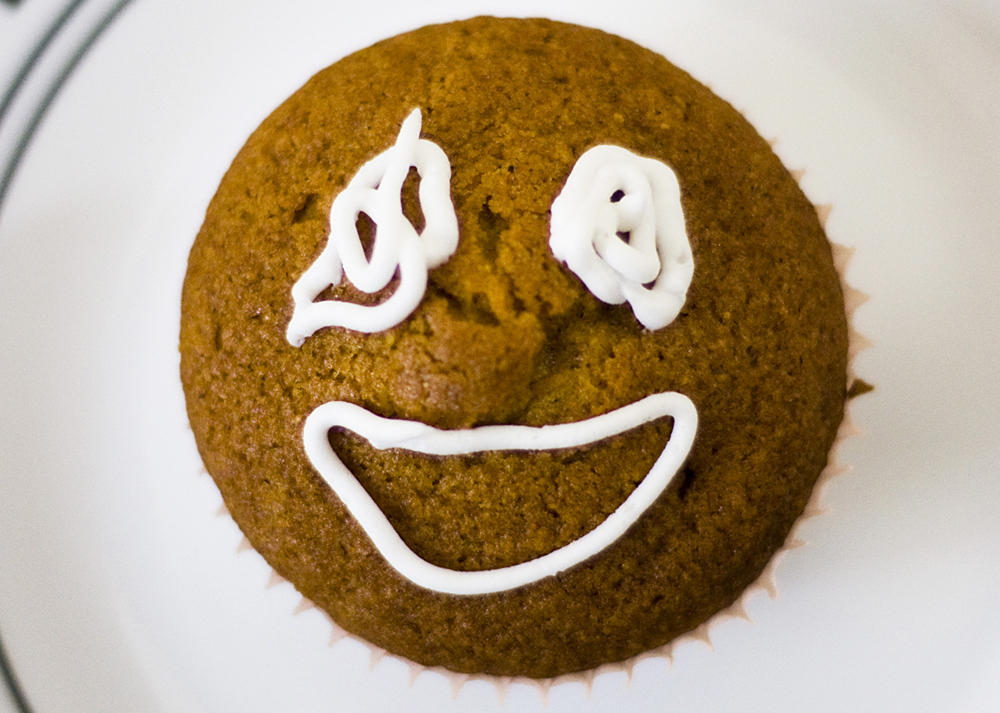 Celebrating Thanksgiving away from your family in a dorm room or an apartment can turn into either an excuse to order a five-course meal of Chinese takeout or a chance to prove to everyone that you’re capable of making a meal for yourself.

As a college student, you have a free pass to put minimal effort into cooking. Even with this mentality, you can create a passable Thanksgiving meal for yourself. The main goal is to have an entree other than popcorn and buttered toast a la Charlie Brown. This means canned fruit, marshmallows and other things that “real” cooks look down on. For those without ovens, microwaves are capable of more than you’d think. The recipes below are low-effort and can be made with very little culinary skill. You’ll just need some basic kitchen gear, like measuring cups (or one graduated measuring cup) and a pan. It can even be one of the cheap aluminum ones that cost a few dollars at the grocery store.

As a citizen of the 21st century, it’s your right to use boxed cake mix, and it’s a right you should exercise. Pies are difficult to make, but cake is internationally celebrated for being very easy to cook. Pumpkin cake can be a festive, less traditional alternative to pie.

Oven instructions:
Follow the instructions on the box for making the cake. The oil, eggs and water should all go in a bowl with the cake mix. If you don’t have eggs, it’s not an issue; pumpkin is often used as an egg replacement.  Otherwise, it’s fine to use both. Add any extra spices you might want to add. Extra cinnamon and pumpkin pie spice go well with this and make it taste extra seasonal. After this, add the can of pumpkin to the mix. Pour the mix into a pan and bake for about 30 minutes at 350 degrees. Exercise superhuman
self-control by letting it cool before eating.

Microwave instructions:
Skip the eggs. This is a cup-sized recipe. Take 3 tablespoons of cake mix and mix in a mug or small bowl with 1 tablespoon of pumpkin and two tablespoons of water.

Microwave for 1 minute and 30 seconds. Let sit for about 10
minutes. Repeat until you’ve finished the box or you’re sick of pumpkin cake.

Mashed potatoes are arguably the most important part of a Thanksgiving meal, aside from the turkey or other meat items. They’re also very easy to make. With this recipe, depending on the amount of effort you want to put in, you could have some nice baked potatoes to bathe in gravy or, if you’re willing to pull out a fork and mash some peeled potatoes, you could have an authentic, creamy mashed potato experience.

Peel and chop the potatoes, then microwave them for 10 minutes on high power. After this, they should be soft. Next heat the milk and butter in a saucepan until the butter has melted evenly into the milk. Pour the mixture into the potatoes and mash until they reach an even consistency, or until they reach the level of chunkiness that appeals to you most. Add salt and pepper liberally.

This sugary pseudo-casserole is the easiest thing to bring to a family dinner if you aren’t domestically inclined. It’s even aesthetically pleasing, with crisped marshmallows on top. Most grocery stores sell canned yams in light syrup. The syrup is important, giving your yams a sweet, dessert-like flavor. Cinnamon and cloves are encouraged, but not necessary. The marshmallows are instrumental in turning it into something classifiable as a dessert.

Drain most of the syrup from the can—you can leave a little for flavor and moisture. Pour the yams in the pan. Mix some spices in to taste. Sprinkle some brown sugar over the yams and arrange the marshmallows on top. Make sure the yam layer is entirely obscured by the marshmallows. Bake for 25 minutes at 350 degrees, or microwave on high for 7 minutes. If your microwave has especially low wattage, you may want to add a few minutes to the time. The marshmallows should be melted. The microwave won’t crisp the marshmallows as well as an oven will, but your food will be cooked. 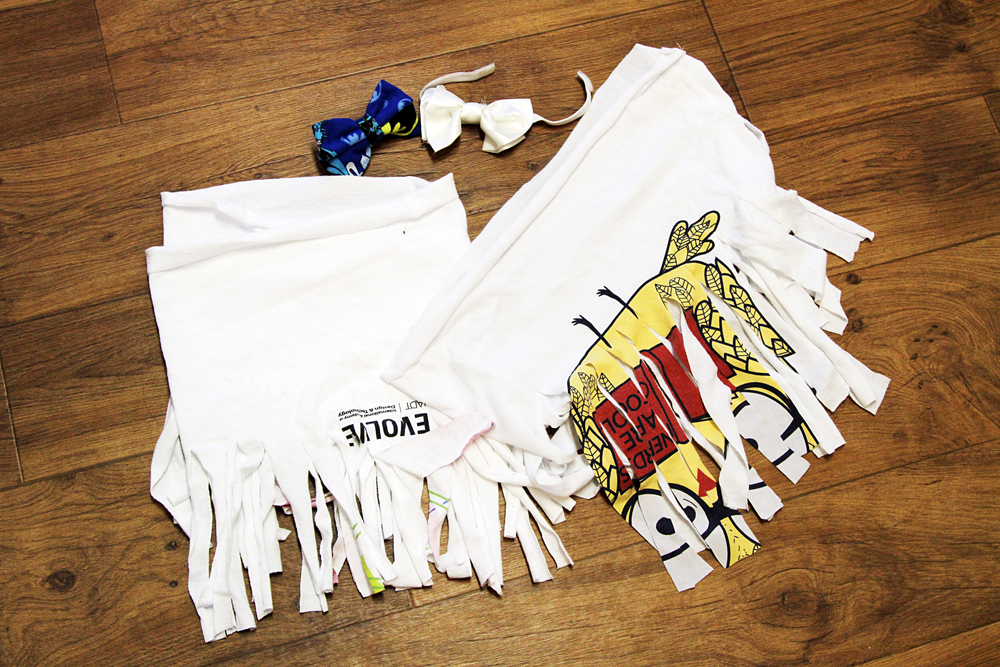 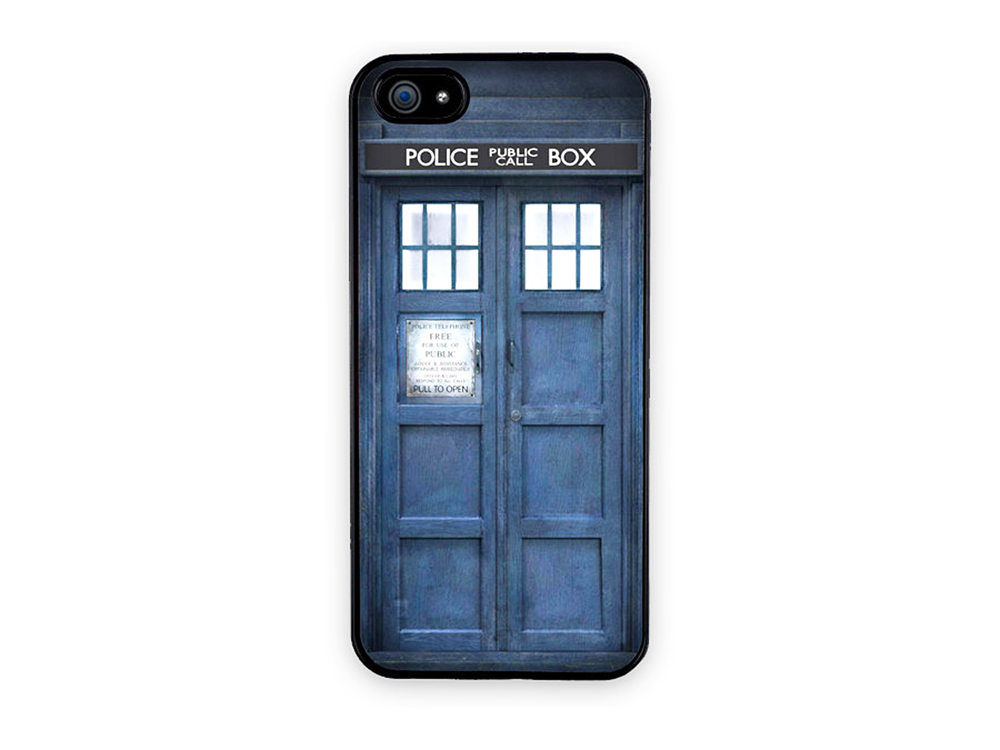 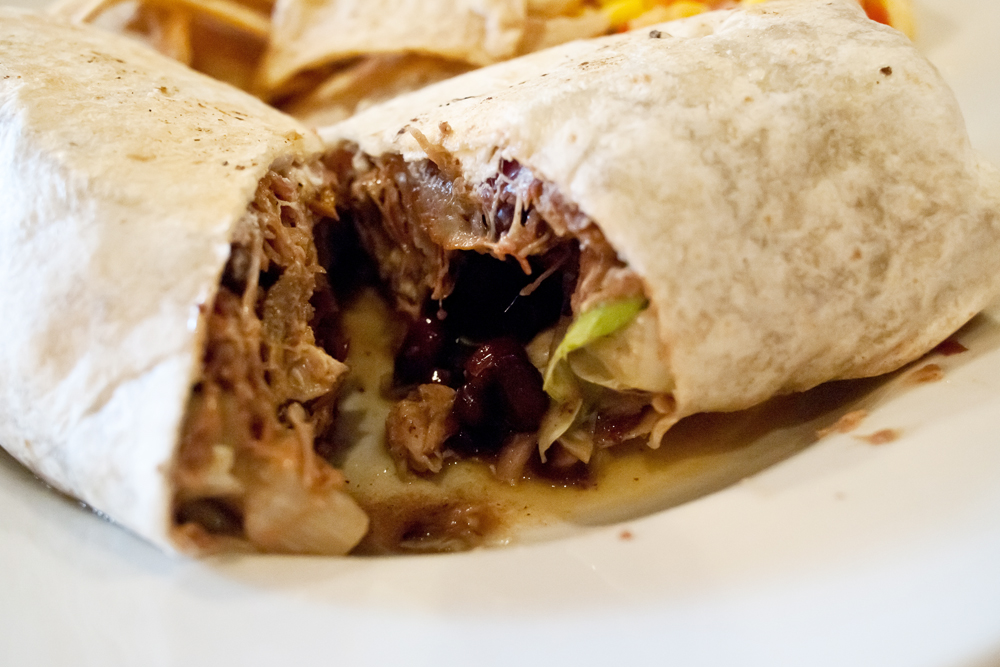 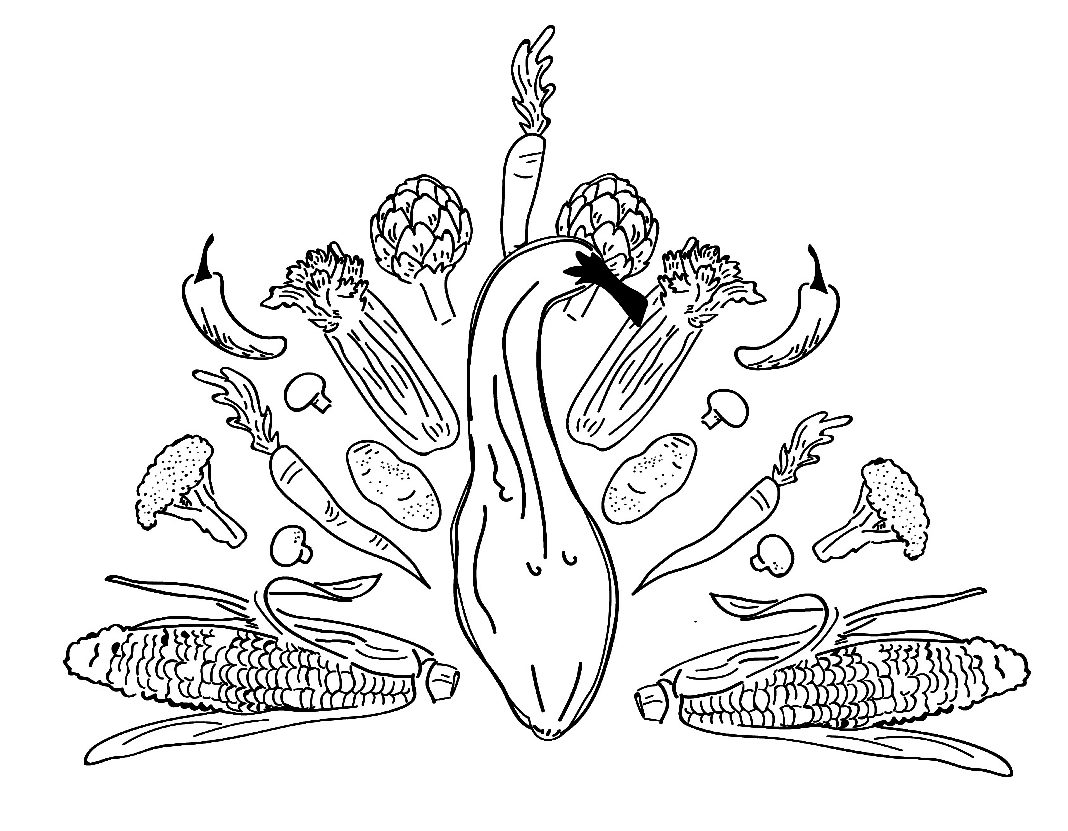