It came down to the wire, but the Vikings won the first-ever Dam Cup.

It came down to the wire, but the Vikings won the first-ever Dam Cup.

Thursday’s win over Eastern Washington in women’s basketball earned Portland State the nine points needed for a victory in the inaugural Dam Cup rivalry, and in addition to a year’s worth of bragging rights, the Vikings now hold the Dam Trophy.

Named for the four dams on the Columbia River that fans and student-athletes pass by during the trip from one campus to the other, the Dam Cup is a yearlong, five-sport competition between the schools. Each contest in the five sports (football, women’s soccer, women’s volleyball, and both men’s and women’s basketball) has a point-value, and the school that ends the series with at least nine of the 17 possible points wins. 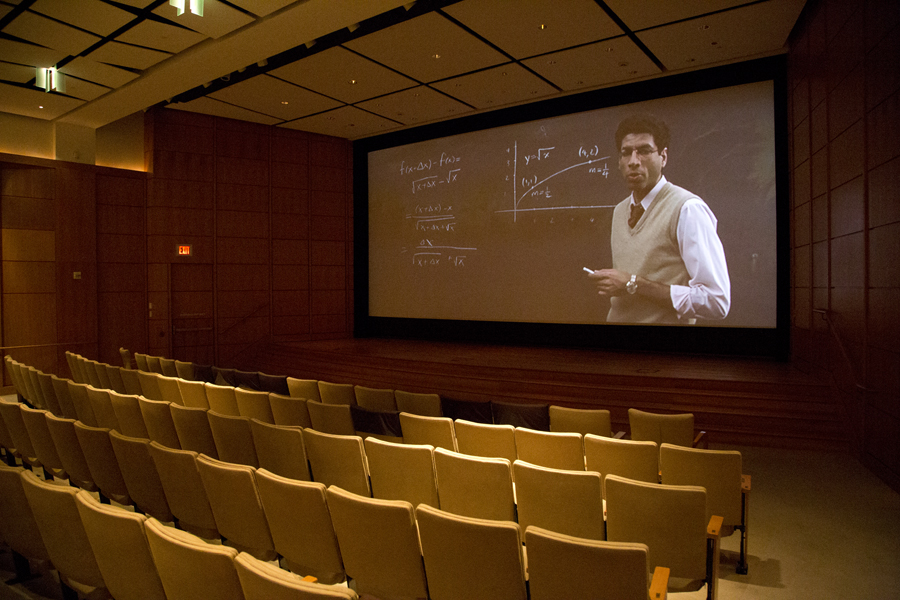 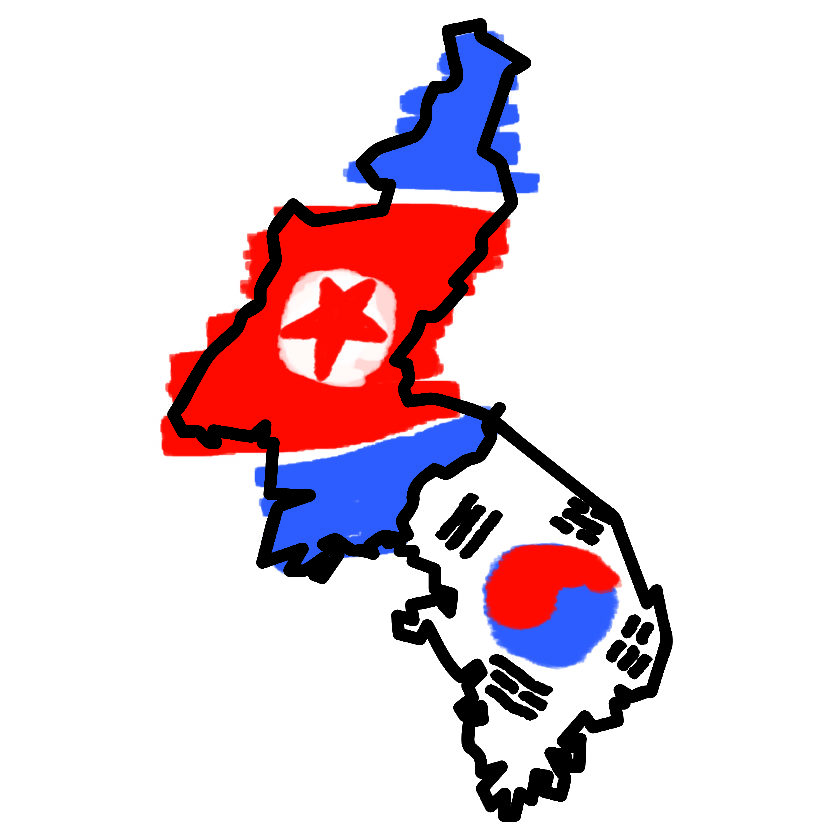