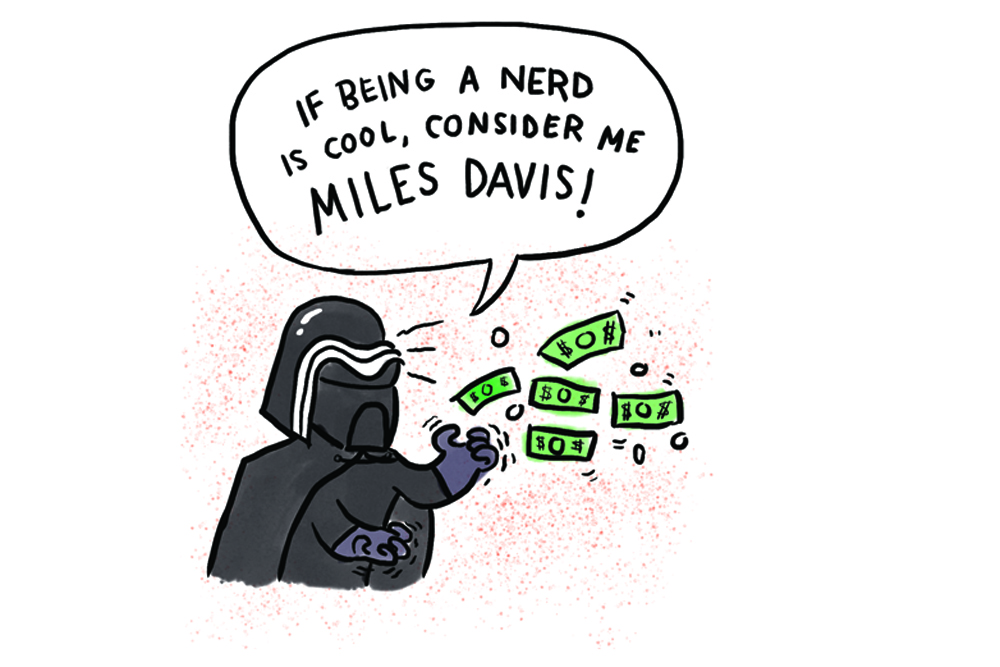 “Star Wars: The Force Awakens” will go down in history as one of the biggest movies of all time, having grossed over $1.7 billion since its release last month.

As it currently stands, the seventh installment of the “Star Wars” franchise is the third-biggest global movie of all time, coming in just behind “Titanic” and “Avatar.”

The popularity of “Star Wars” is apparent anywhere you go, from “Star Wars”-themed toys, action figures, video games, board games, costumes and this “Star Wars”-branded makeup line from Covergirl. I was even given a cat-sized BB8 headband from the cashier at Petco. “Star Wars” fever is taking over.

It’s never been so cool to be a nerd and businesses are taking advantage of that. It also puts us in an interesting position, because we are starting to see this overlap between consumer culture and nerd culture.

Before the release of Peter Jackson’s “Lord of the Rings” trilogy, before “Harry Potter,” before “Game of Thrones” and before console gaming became a multi-million dollar industry, being a nerd wasn’t cool.

Some people didn’t even like Tolkien’s “Lord of the Rings” when it was released. It received mixed reviews, and Tolkien was regularly condemned by the academic community.

But now, it seems like all of a sudden, fantasy and science fiction are super popular. Graduate students are writing about “Harry Potter” for their theses, and showing up to the midnight releases of movies like “Star Wars” is no longer reserved for the most hardcore fans.

That being said, people who have identified as nerds before this boom in commercial nerd culture are skeptical of its current popularity.

When I was in middle and high school, reading manga and playing video games, especially as a girl, was generally met with skepticism and even criticism.

Those same people who made fun of me for playing my Gameboy at lunch or trading Pokémon with my friends at the park, are now the same people who are loudly declaring on Facebook they will unfriend me and anyone else if we spoil the new “Star Wars” film for them.

There now seems to be a division in the nerd community, long-term nerds vs. the newbies, those people who never previously identified as nerds, but now are lining up to see every new superhero movie and are spending their Friday nights playing Dungeons & Dragons with their friends.

Should the nerd community accept these people who haven’t been with the cause as long as they have? Now that it’s cool to be nerdy, are these new nerds as deserving as others of being a part of the community?

It can be hard for long-time nerds when the people who may have bullied us or criticized our passions for everything nerdy are now taking over our culture. Many of us have considered ourselves nerds for many years, way before it was a cool thing to do.

Science fiction and make-up would have never been together in the same advertisement just a few years ago. But they are, and there are more official and unofficial coloring books, cookbooks, stuffed animals, figurines, clothing and electronics, dedicated to our favorite TV shows, movies, video games and books.

Being a nerd today is much different than it was when we were all in high school. But just because the nerd community is gaining momentum and more and more people are identifying as nerds, doesn’t mean we should isolate those people who are now willing to call themselves nerds.

We should embrace our fellow geeks, old or new, dedicated or only vaguely interested, because who are we to say that someone shouldn’t or can’t like the same things as us? Consumerism has made being a nerd cool, and I can’t complain, especially when I’m covered head to foot in nerd paraphernalia. 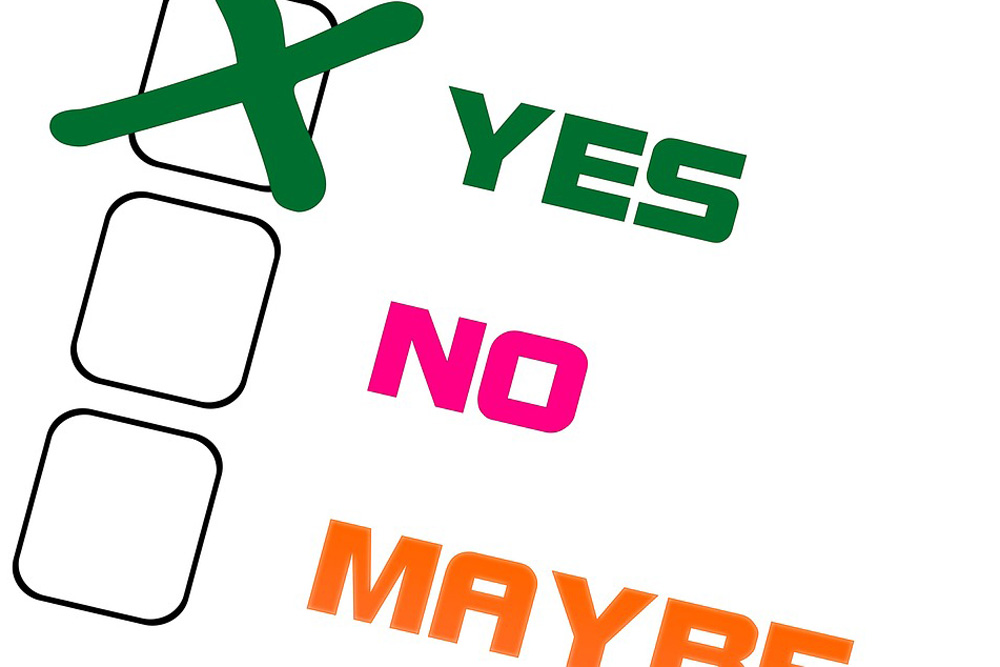 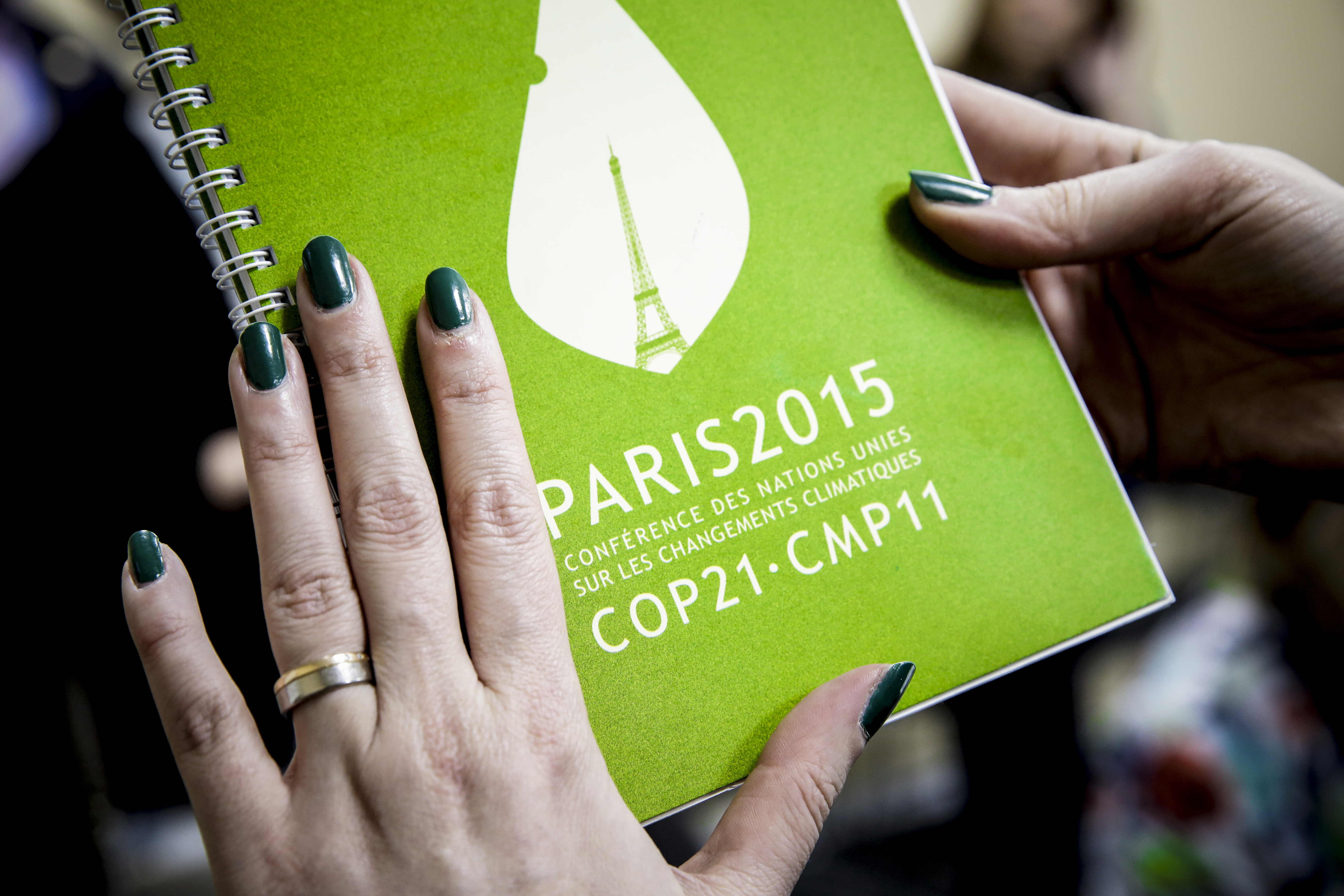 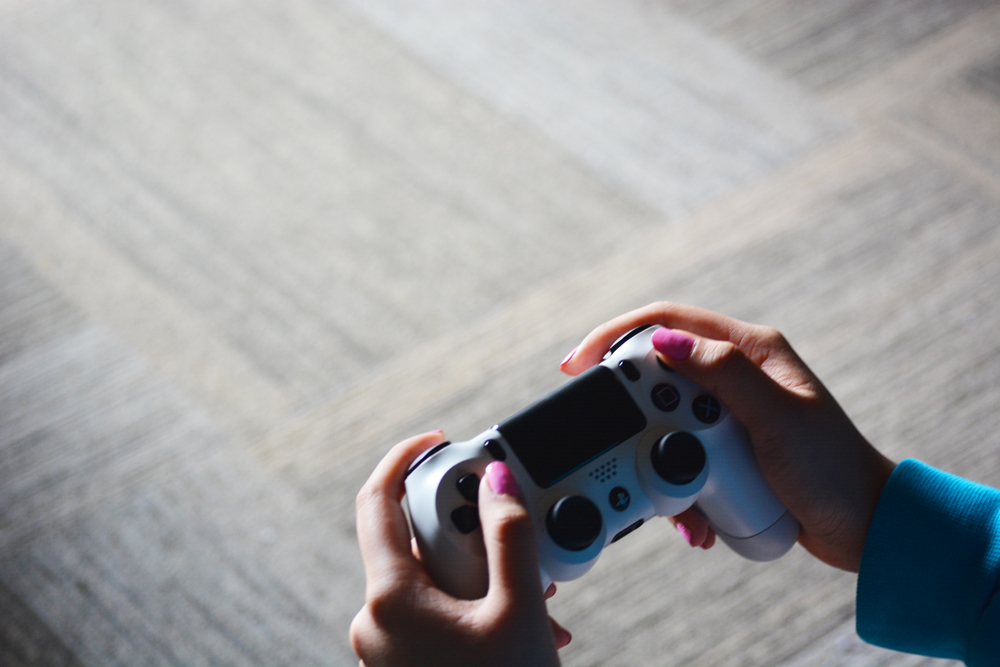 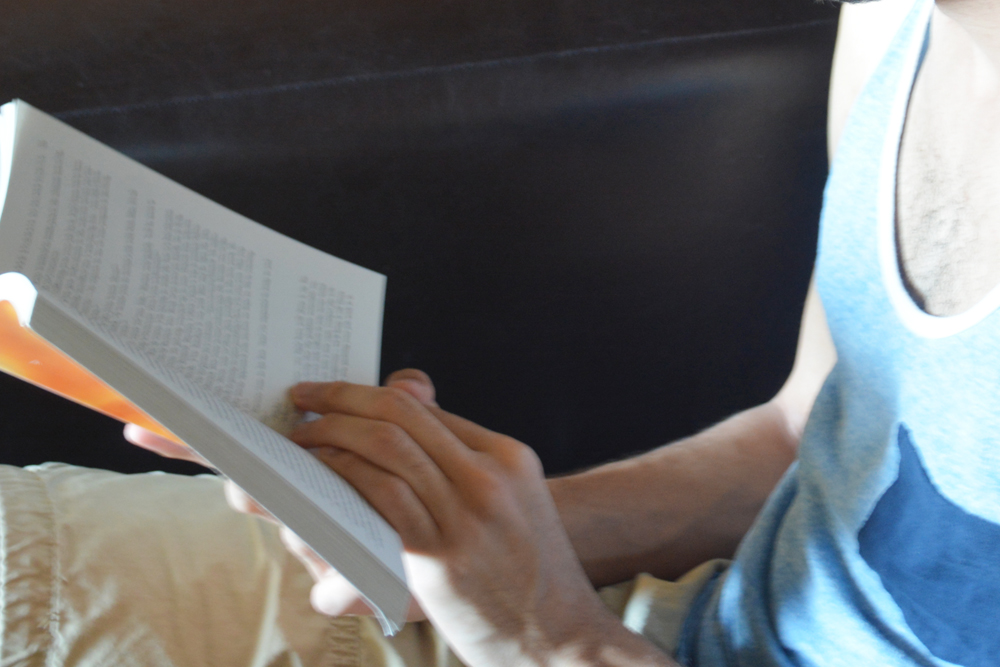 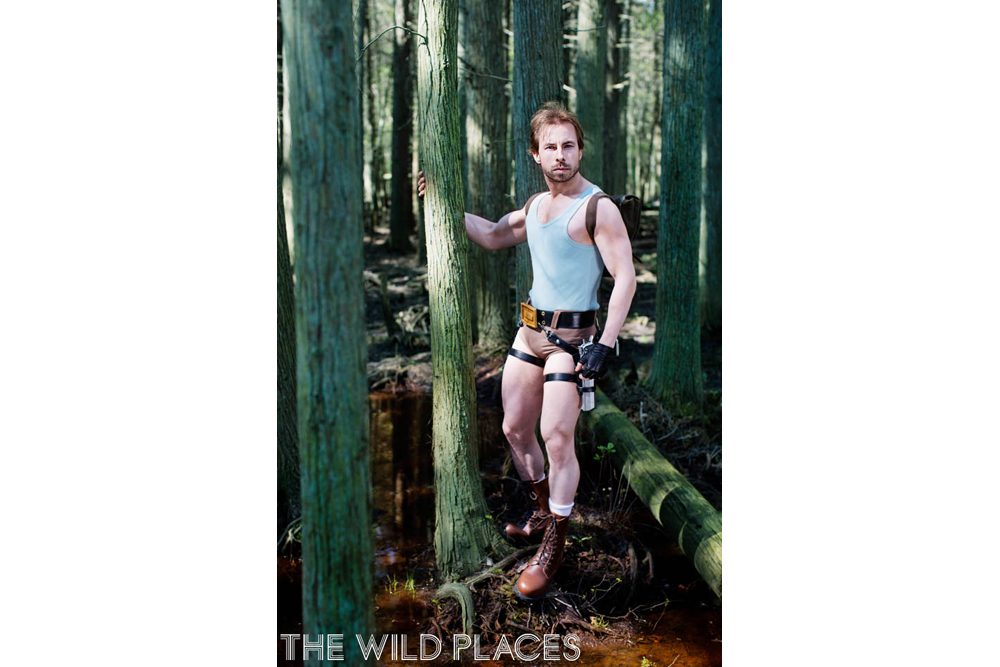