With film festivals popping up all the time in Portland, the Portland International Film Festival still stands out as the biggest and best–the Grand Poobah of them all. This year’s Portland International Film Festival, or PIFF for those in the know, wraps up this weekend. If you didn’t get a chance to catch a screening, don’t worry. There are still plenty of films to see in its last few days, including encore screenings of some of the festival’s standouts.

With film festivals popping up all the time in Portland, the Portland International Film Festival still stands out as the biggest and best–the Grand Poobah of them all.

This year’s Portland International Film Festival, or PIFF for those in the know, wraps up this weekend. If you didn’t get a chance to catch a screening, don’t worry. There are still plenty of films to see in its last few days, including encore screenings of some of the festival’s standouts.

The 31st PIFF had its share of marquee banner screenings, like Martin McDonagh’s film In Bruges and of course Paranoid Park, the new film from everyone’s favorite Pearl District resident, Gus Van Sant. But what really makes the festival great is its range of films, from shorts to documentaries, representing moviemakers from around the world. The art of film is a common language shared by cultures across the world, and PIFF helps reinforce that language every year.

“The message of the whole event is that film is an international art form, and people tell all kinds of stories from all over,” said Bill Foster, director of the NW Film Center, which runs PIFF.

Standouts of the festival, according to Foster, have been XXY from Argentina, which tells the story of a 15-year-old with an indeterminate gender who must decide if they want to live as a man or a woman; the documentary Up the Yangtze from Canada exploring China’s changing landscape through the eyes of differing cultures; and the Czech Republic box office hit Empties, a comedy about an old man taking a series of part-time jobs.

Up the Yangtze and Empties are two of the four encore screenings that play this Sunday at the Whitsell Auditorium. Films reserved for the one-day encore are festival highlights that the Film Center still has print access to. Rounding out the encores are a short-film collection and the French comedy Priceless starring Amelie (aka Audrey Tautou).

The PIFF, like other Portland film festivals, is a way to get filmgoers to experience “non-Hollywood films that aren’t George Clooney mass-marketing movies,” Foster said.

Packaging films together in festivals is one of the only ways to get some of these PIFF movies to play in Portland, he said. For a low-key film like Up the Yangtze, which could easily get ignored by the lumbering film distribution giants, film festivals are vital for finding an audience.

Best of the Shorts9 a.m.

Selections from this weekend

Up the Yangtze is about a cruise ship full of wealthy tourists slowly traveling up the Yangtze River, surveying the economic hardships with a disaffected attitude. This exceptional and often heartbreaking Canadian documentary manages to take a hard look at a serious topic–an impending destruction of a poor town because of a government-created dam–without getting overly critical or schmaltzy.

Up the Yangtze, directed by Yung Chang, follows two young workers on the cruise ship, one girl from the town about to be destroyed and one boy from a wealthier city. What makes this film stand out is that it doesn’t rely on “talking heads,” the annoying documentary technique where “experts” sit in front of a camera and talk about an event that has already happened. In this film, we see the disaster looming and feel an impending sense of dread for the citizens as they struggle to feed their children while a luxury ship full of European and American tourists snap pictures of their misery. When the young Chinese workers’ real names are changed to Jerry and Cindy, so that the mostly white tourists can pronounce them correctly, you will cringe. The messages of the film are complex, and you are never told once what to think. Don’t miss your chance to catch this engaging documentary on the big screen.

If Shotgun Stories is any indication, moral dysfunction isn’t only the realm of city dwellers–rural backcountry roads breed self-loathing just as easily.

The film follows the story of Son and his reaction to the death of his long-estranged father. You see, Son is a remnant of his father’s “first life”–a life where he was drunk, godless and unloving. He named his children in the vaguest of terms: three boys with names like “Son,” “Boy” and “Kid.” But then he finds God, sobriety and a new family, leaving his simple-named brood behind. Son is (understandably) angry.

So when the father dies, he gathers his brothers and starts a ruckus at the funeral, which sets up the main story of the film: two related, but warring, families in one small Southern town.

Shotgun Stories is the type of indie-film that concerns itself with feeling and quiet contemplation over excessive exposition and action. And this generally works to its advantage, though just a little bit of trimming and pacing would have made it 10 times better. The cinematography here is excellent, selling the contemplative nature of the work through beautiful shots of country life.

Shotgun Stories plays Saturday at 1 p.m. in the Broadway Metroplex. $9

Love. Murder. Suspense. Wait… Who the hell is that? And him. Who is he? How does a gang fight fit into this movie? Or horse racing? What’s going on? Thanks for watching Tell No One.

This film adaptation of mystery writer Harlan Coben’s novel of the same name has a little bit of everything: double crossing, mistaken identity, naked French people and more. And like the challenge every thriller movie poses, the audience better pay attention or they’ll get lost in the shuffle.

Alex (Francois Cluzet) lost his wife eight years ago, and now the case of her murder is being opened back up when more bodies are found. At the same time, Alex gets sent mysterious e-mails and he starts to think that maybe his wife isn’t really dead. Before you know what’s happening, Alex is a prime suspect for murder. Foot chases across major highways ensue, and dozens of different characters show up to help move the plot along. If you miss a beat, you’ll never find out why the redheaded photographer is in the story, but you can’t expect to understand it all the first time.

Director Guillaume Canet, better known for his acting career, makes a valiant effort, and a good film, though it’s suspect that some of the exposition gets lost in between storytelling mediums.

Tell No One will play at the Broadway Regal Metroplex tonight at 9 p.m. and Saturday at 8 p.m. $9

When memes hit it big 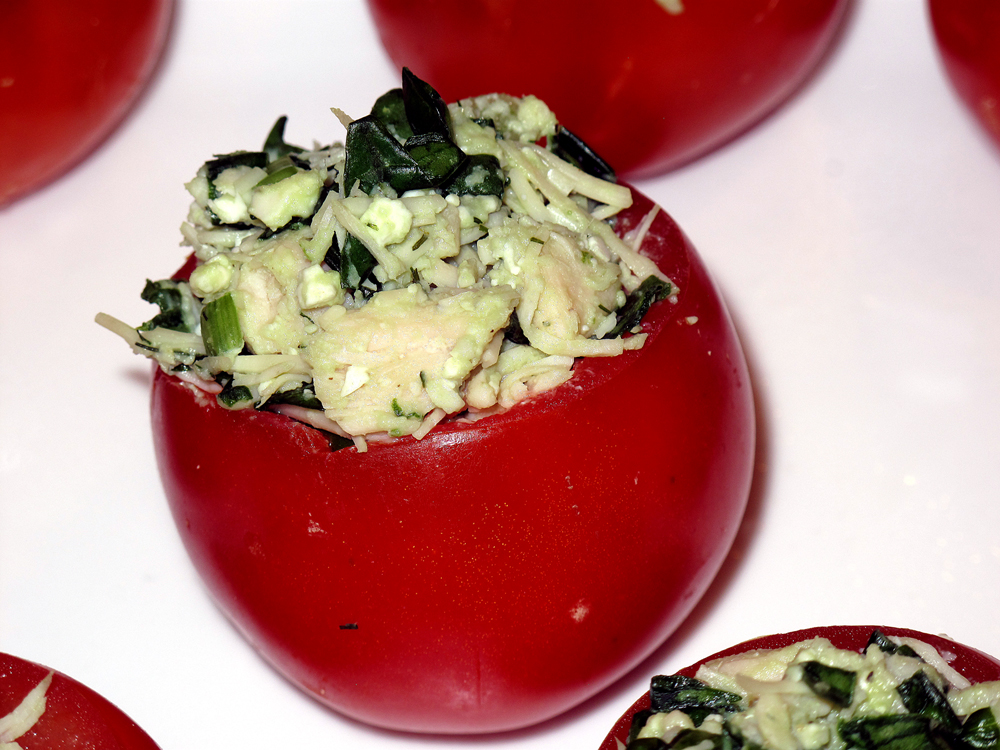