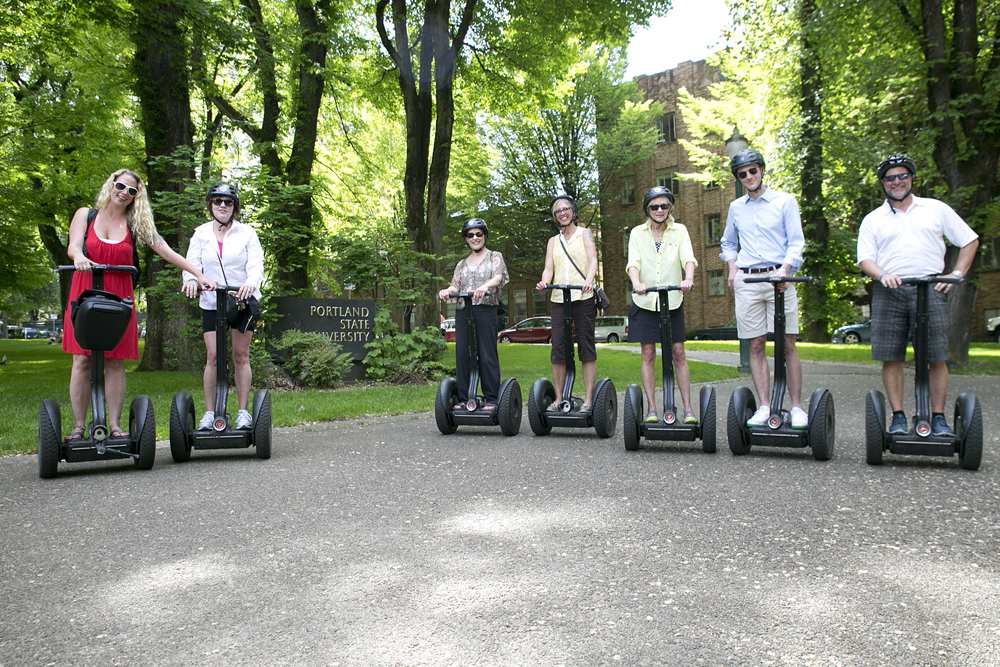 Portland is a city with options for walking and biking tours, and in the last few years a new mode of transportation has become available: gliding.

Segways, once considered the wave of the future for casual transportation, are now associated with mall security and sprawling corporate campuses. But one can also book a guided Segway tour from any of the Portland tour companies which have sprung up recently.

There is Portland By Segway, Segway of Portland and Portland Segway Nation—all three of which offer a similar tour featuring historic and scenic features of the Rose City.

Geoff Karlavage, the owner of Portland By Segway, sees this area as a prime location to take advantage of.

“The Northwest is great with springtime, summertime, the changes in season,” Karlavage said. “There’s beautiful scenic views. I like how you can go on a great tour near the water, then go through PSU [and] see all the cool history.”

A typical tour for this company begins at Lovejoy Fountain in Southwest Portland, where a tour guide goes through a safe operations training session. Common stops on the first half of a tour include Ira Keller Fountain Park, Chapman Square, Portlandia, the South Park Blocks and the Portland State campus. After a break at Starbucks or Rogue Ales, the tour continues going across the Hawthorne Bridge and then down the entire Eastbank Esplanade. Some special tours will explore deeper into Northwest Portland or up to
Washington Park.

Leading these tours is not always easy. Kerissa Mott is entering her second summer as a Segway tour guide and often feels the eyes of the public on her group.

“The peanut gallery,” Mott said. “Pedestrians will scream obscenities if they think we’re going to crash. Bikers yell if we get into the bike lane.”

The perception of bicycle riders in Portland is not always a positive one. Cole Lalomia is a student mechanic at the PSU Bike Hub and considers himself a Portland biker.

“There’s a wide range of people who ride bikes, and there’s a percent of people that are rude—they exist,” Lalomia said. “It’s everything that people remember and it doesn’t give them a great image. I have encountered it.”

Lalomia has also encountered those congested areas where pedestrian, bike and other forms of transport get in each other’s way.

“If you know better, you stay away from the waterfront,” Lalomia said. “Trying to cross over the steel bridge with those double wide tour bikes, that’s probably the worst. I haven’t got stuck behind one Segway. They swarm, but they haven’t been in the way too much. I don’t think there’s enough of them yet.”

Segways fall under the same classification as motorized wheelchairs, meaning they are required to stay on sidewalks and use crosswalks when operated in an urban setting. In some instances, like going across the Hawthorne Bridge, the bike lanes and pedestrian avenues are combined.

“Bikers are all about sharing the road, but just for them, not the other way,” Mott said.

Portland By Segway exclusively uses i2 model Segways, which offer more speed and turning capacity than the first generation built in the early 2000s. They feature a “turtle mode” with a slower top speed for beginners.

Three common questions are asked of tour guides by both customers and gawkers: How much does a Segway cost? How fast do they go? How long does the battery last?

“Six thousand dollars, 12 miles per hour, 26 miles on one charge depending on how heavy someone is or how fast you’re going.”

According to Mott, about 80 percent of current customers are from the Portland Metro area. As we get into summer months, that number will shift to out-of-town tourists. Many tours begin at around $50 with longer tours costing more.

Segways, which are gyroscopically stabilized, offer speed comparable to a bicycle without the physical exertion. They are also a way to casually travel with friends.

“They are easy to use combined with their stealth mode. You can ride and talk without hearing a big motor drowning you out,” Karlavage said. 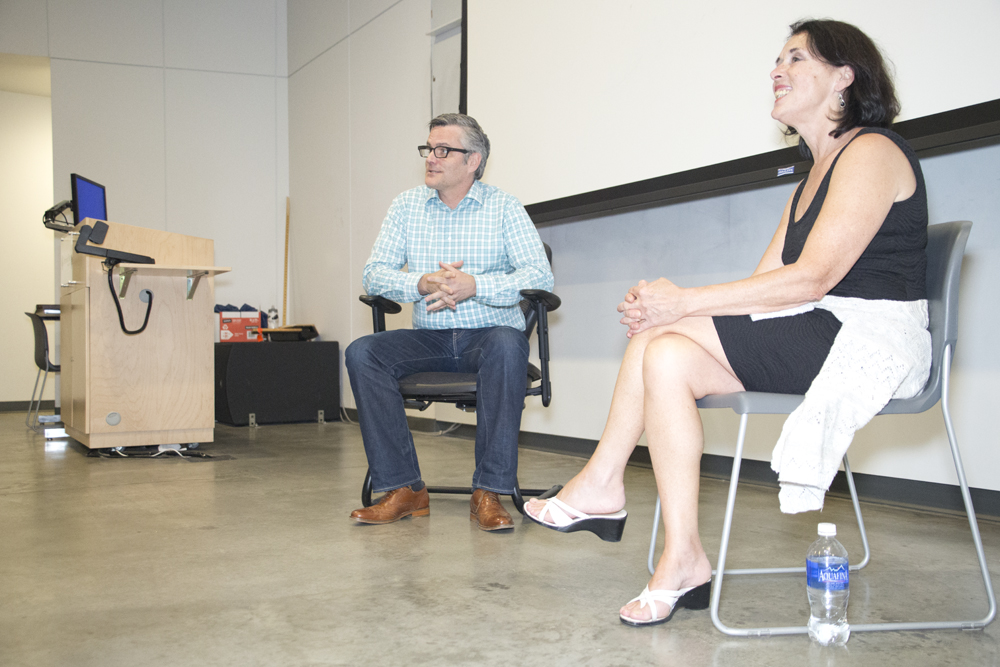 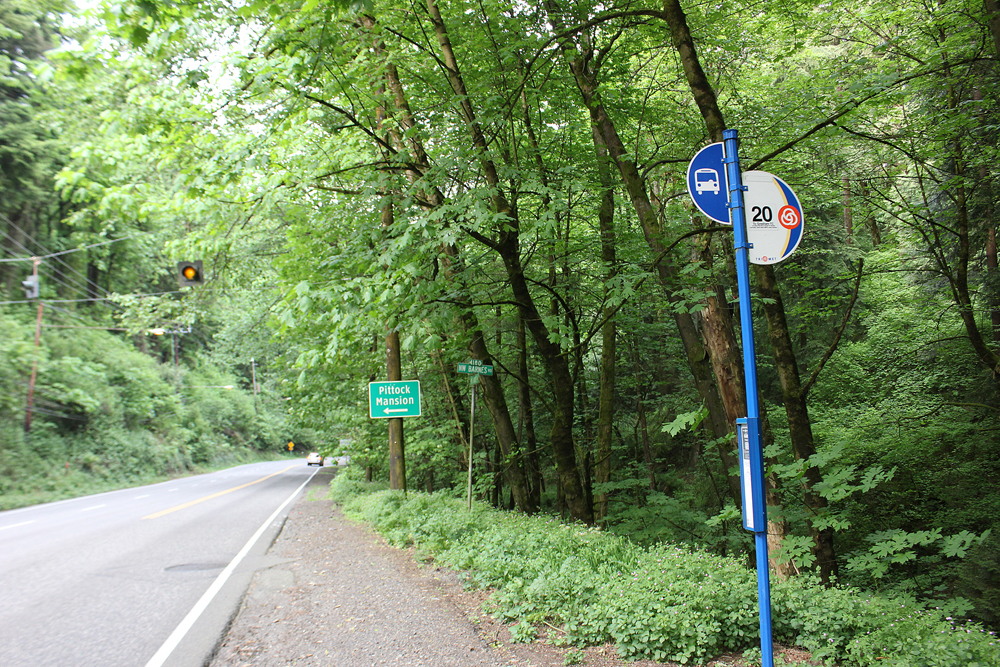 What to do while you’re not in Cancun

PSU must rise to responsibility, not rely solely on response