Much of what defines Portland’s character in 2005 is the result of planning in the 1970s. In early November, the city begins the task of gathering public input that will ultimately determine the shape of Portland in 2035.

The Portland Community Vision project is responsible for framing the collective goals of what Portland should be in 30 years. Mayor Tom Potter recently appointed a five-person staff to the project, while a committee of at least 30 residents is in the final stages of appointment. According to the city’s web site, the public-involvement work is expected to extend through much of 2006. In addition to the long-term visioning, the project will decide a five-year plan of action.

"The principle behind good visioning is change," said Chet Orloff, an adjunct professor in the Department of Urban Planning and Studies at PSU. "Circumstances change, trends change, economies change. All these things have an impact on where a city is headed."

Orloff said the not-yet-formed Vision Project Committee will act as a guide for the process, ensuring public investment and engagement. Committee members will work with staff from the Planning Bureau to bring in ideas and ideals from businesses, residents and students. PSU, as an urban campus, will play a large part in the visioning, he said.

Orloff teaches a University Studies senior capstone that is already assisting the city with the public outreach phase of the vision project. On Saturday, students from the class surveyed visitors of Community Planning Day from a center-stage booth at the Oregon Museum of Science and Industry. The event brought together planning agencies from all over the metro area.

The survey asks participants what they like, dislike and want to see for Portland in the coming decades. With the help of map activities, students engaged kids as well as adults to think about their city’s future.

Nguyen said the outreach is as important to students as it is to the community. "I don’t think you can really learn until you apply your knowledge," he said, adding that involvement from younger generations is vital since they will inherit the program’s legacy.

Any amendments to Portland’s current comprehensive plan will be reviewed by the state to make sure it agrees with Oregon’s 19 planning goals, according to Mark Darienzo, a natural resource specialist with the Oregon Department of Land Conservation and Development.

Darienzo said Oregon, under July’s Senate Bill 82, is about to begin a similar review of its goals for future planning called the "Big Look."

"I think it’s a positive thing," he said. "We should always be asking if this is still what we want for Oregon."

Orloff said the seeds of Portland’s planning practices began in the 1960s with neighborhood groups and then became more institutionalized in the last 30 or 40 years. The city last undertook a comprehensive visioning in the early 1990s under then-mayor Bud Clark. 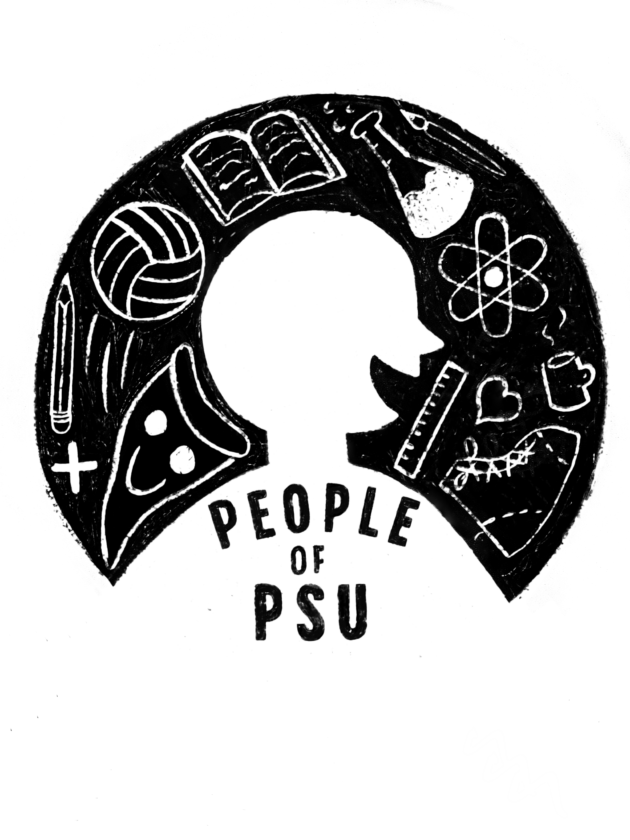 Teaching Through the Lens of Filmmaking