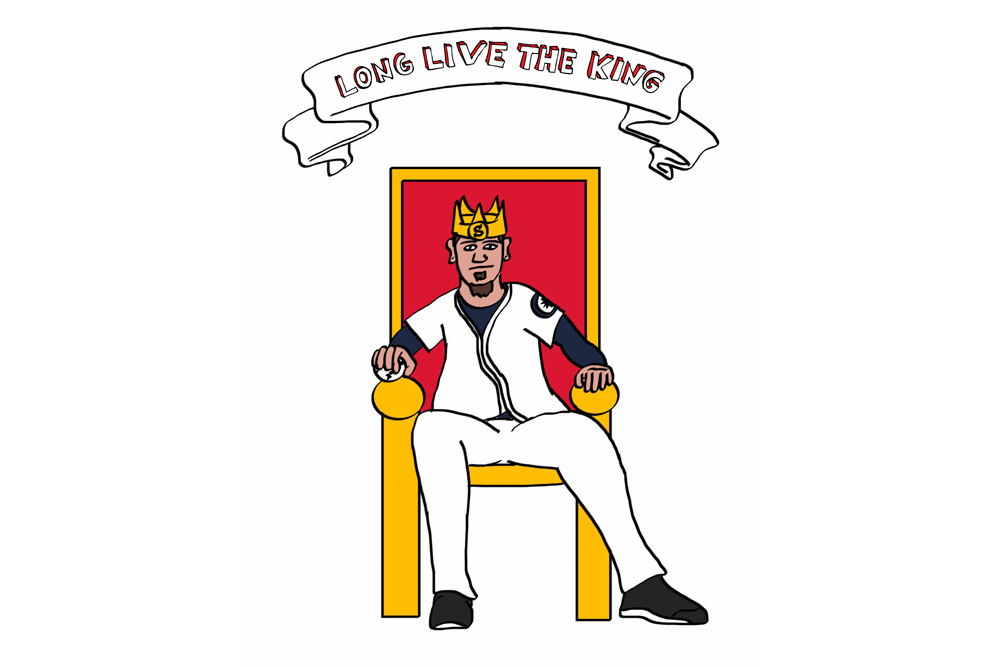 From the Timbers Army to the 12th man, nobody brings the noise like the Pacific Northwest. And when it comes to our beloved baseball, the region only has one baseball team: the Seattle Mariners.

Portlanders do not have a MLB team in town, so they rely on proximity for MLB baseball. Portland to Seattle is at least a three-hour drive. The nearest MLB teams to Portland after the Seattle Mariners are the San Francisco Giants and Oakland Athletics, which would nearly be a 10-hour drive.

Baseball fans from all over the Pacific Northwest live and breathe Seattle Mariners from opening day in April to the end of the season in September. These fans are hoping to see October postseason baseball played with their Mariners in contention. The team has made all the moves necessary to build a contender here in the Pacific Northwest.

Finishing 87-75 in Manager Lloyd McClendon’s first year was a pleasant surprise for the Seattle Mariners, but last year they failed to make the playoffs once again. They have not played postseason baseball since 2001 when Ichiro Suzuki was in his rookie season, in which he won both the Rookie of the Year and Most Valuable Player awards.

The playoff format has recently been expanded to include two wildcard teams from both the American and National Leagues. This includes the three division winners of the West, Central and the East. This 10-team playoff from the original 8-team format changed in 2012. The Mariners finished one game behind the Oakland Athletics for the second wildcard spot. The Athletics finished 88-74 to leave the Pacific Northwest without postseason baseball for the 13th year in a row.

In 2014 the Mariners scored 634 runs to average 3.91 runs per game. Their pitching was phenomenal, giving up the fewest runs in the Major League at 554 total runs to surrender only an average of 3.42 runs per game. They were second in Earned Run Average at 3.17 to the Washington Nationals at 3.03.

The pitching staff was led by “King Felix” Hernandez, who was 15-6 with a 2.14 ERA and career high 248 strikeouts. The former AL Cy Young winner finished second to Corey Kluber of the Cleveland Indians. Closer Fernando Rodney also led the Majors with 48 saves. The Seattle Mariners ranked 19th in total runs scored and 1st in fewest runs allowed.

General Manager Jack Zduriencik knew he needed to improve the offense this year for them to make the playoffs. Last offseason he made a splash by signing second baseman Robinson Cano to a 10-year, $240 million contract. The New York Yankees tried to resign him to a 7-year, $175 million contract, but he wanted a longer deal. Cano finished his first season as a Mariner batting .314 with 14 home runs and 82 runs batted in.

Hitting behind Cano in the lineup was Kyle Seager, who had a career year hitting .268 with 25 home runs and 96 RBI. Before the trade deadline, Zduriencik made a trade for center-fielder Austin Jackson hoping to add a leadoff hitter for the playoff push. This three-team trade sent Jackson, to the Mariners with them giving up Nick Franklin to the Tampa Bay Rays, who traded Drew Smyly, Willy Adames and star pitcher David Price to the Tigers. In 100 games with the Tigers, Jackson batted .273; in 54 games with the Mariners he struggled down the stretch, hitting .229.

After missing the playoffs in 2014, Zduriencik knew he needed to add bats to the core of Cano and Seager. He proceeded by trading for outfielders left-handed Seth Smith of the San Diego Padres and right-handed Justin Ruggiano of the Chicago Cubs. They will form a platoon in right field with Jackson in center and Dustin Ackley in left field.

The Mariners’ biggest need was a right-handed power clean-up hitter to hit fourth in a lineup after Cano and before Seager. They signed home run king, outfielder Nelson Cruz, from the Baltimore Orioles to a four-year, $57 million contract. He led the league with 40 home runs while batting .271 with 108 RBI. The Mariners also bolstered their pitching staff by trading outfielder Michael Saunders for left-handed starter J.A. Happ of the Toronto Blue Jays.

The 2015 season has many experts picking the Mariners to at least make the playoffs as a wildcard with some even choosing them to potentially win the AL West. The additions of Cruz, Ruggiano, Smith and their own players make it hard not to believe them. Taijuan Walker, who has been the top prospect in their organization, has pitched lights out in spring training. His 3-0 record with a 0.36 ERA in 25 innings has put him in the opening-day roster as part of the starting rotation with King Felix, Hisashi Iwakuma, James Paxton and Happ. This rotation could arguably be the best in all of baseball.

An improving offense with a pitching staff that will likely be one of the stingiest will create a potent World Series contender in the Pacific Northwest. The hitters and pitchers are, on paper, good enough to advance to the postseason. However, games are won on the field and not in the offseason.

The Seattle Mariners open the regular season facing off versus division rivals the Los Angeles Angels of Anaheim at home at Safeco Field in a three-game series from April 6–8. Felix Hernandez (15-6 in 2014) will oppose Jered Weaver (18-9) in the opener. James Paxton (6-4) will take the mound in game two against C.J. Wilson (13-10). Hisashi Iwakuma (15-9) will close out opening series against Matt Shoemaker (16-4). 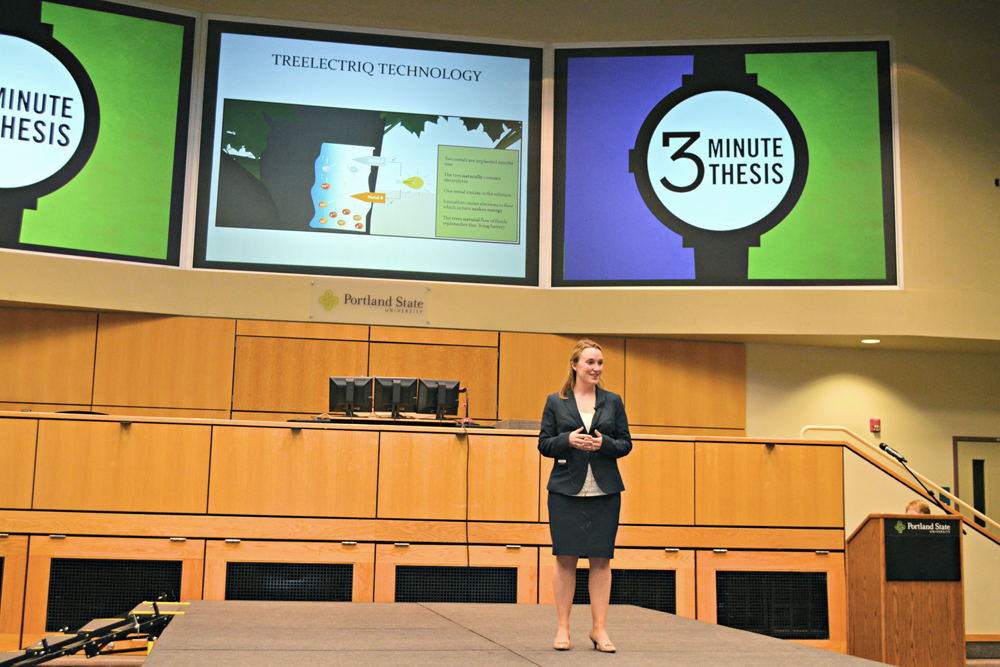 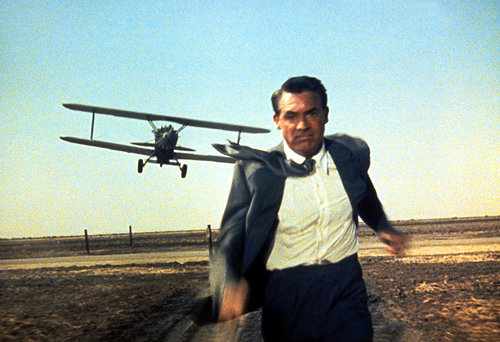