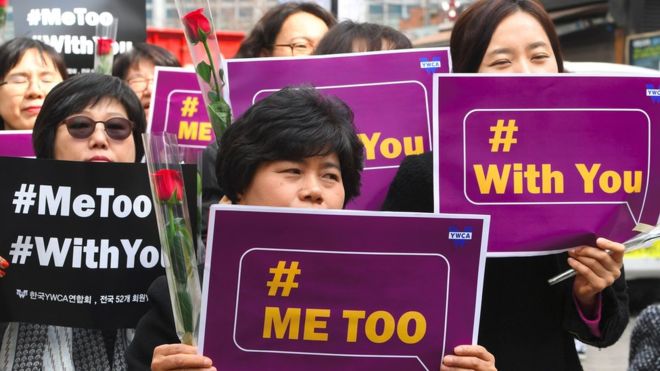 Hundreds of women took to the streets on International Women’s Day March 8 in Seoul’s Gwanghwamun Square carrying signs that read “#metoo #withyou,” and “Feminism Will Save Our Country!” Byeon Ye Jin, 17, was one of the women to speak out.

“I could not tell my parents I didn’t have a place to seek help, and I couldn’t even name the case,” Byeon told a group of women on International Women’s Day. “But with the #metoo movement, I felt that I should have courage to speak out instead of enduring and ignoring the pain I suffered. It took me eight years to speak.”

The watershed moment came in the form of an interview with public prosecutor Seo Ji-hyun. She accused a senior prosecutor of groping her at a funeral while he was drunk. The public responded with outrage, and the interview is cited as becoming a rallying call for Korean women. “This case propelled a big response in all levels of Korean society,” said National Assembly member Kim Sam-hwa. “The prosecutor in Korea is believed to be a job with more equality. It was a big shock to Korean society…It really raised recognition that nobody is safe from this kind of incident.”

Just a month before #metoo broke in Korea, K-pop idol Son Naeun of Apink faced backlash for “promoting feminism” when she posted a photo of her phone case that read “Girls can do anything.” According to the BBC, women who have come forward with claims of sexual harassment or assault have historically faced “the risk of derision and suspicion.”

Professor of Sociology at Chung-Ang University Lee Na-young has called the events of the #metoo movement “the second wave of Korean democracy,” a continuation of the protests that saw former president Park Geun-hye removed from power. “We have this male-centered, woman-hating society,” she said. “So this is a very big time for women. The #metoo movement is really working. We have a democratic government that wants to create a democratic society, so we need to realize gender equality. Because without that, there’s no real democracy.”

In response to three different accusations of sexual harassment and assault,  internationally acclaimed director Kim Ki-duk finds himself among many other high profile cases to emerge from the movement. “I’m panicking …I am a sinner. But many of the things I see in news are so different from the truth,” he said.

South Korea’s premier literary expert and frontrunner for the Nobel Prize Ko Un is being erased from Korean textbooks, as he stands accused of multiple cases of sexual assault. The renowned poet, Buddhist monk and former freedom fighter denies all allegations. “I have done nothing that might bring shame on me or my wife,” he said, breaking his month long silence.

According to the BBC, high profile cases continue to emerge in South Korea with over 500 #metoo posts reported in a single day. Governor Ahn Hee-jung of South Chungcheong, popularly known as “Korea’s Obama,” has resigned after his secretary accused him of four counts of rape in a period of eight months. Governor Ahn nearly won against current President Moon Jae-in when he ran against him for the Democratic Party nomination in 2017 and was considered a leading candidate for the 2020 presidential race.

Moon, who identifies as a feminist, expressed support for the #metoo movement during a cabinet meeting in March. “We should take this opportunity, however embarrassing and painful, to reveal the reality and find a fundamental solution. We cannot solve this through laws alone and need to change our culture and attitudes.”

Minister of Gender Equality and Family Chung Hyun-back has been a key figure in introducing legislation. “While previous approaches to improve gender inequality were focused on changing the law and the system, I expect the #metoo campaign to trigger movements to alter the culture and people’s attitude,” she said to Bloomberg. On March 8, she announced a plan to combat sexual crimes which included heading a task force, increasing sentence lengths from five years to 10 and extending the statute of limitations.

However, the #metoo movement has faced resistance in South Korea. After the suicide of Jo Min Ki—a famous Korean actor and drama professor at Cheongju University—some hailed the movement as a witch hunt. Jo had been summoned for police questioning after being accused by eight women, mostly former students of his.

In 2017, South Korea was ranked by The Economist’s Glass Ceiling Index as the worst country for working women, while the World Economic Forum rated the country 118th out of 144 in their Global Gender Gap Index. 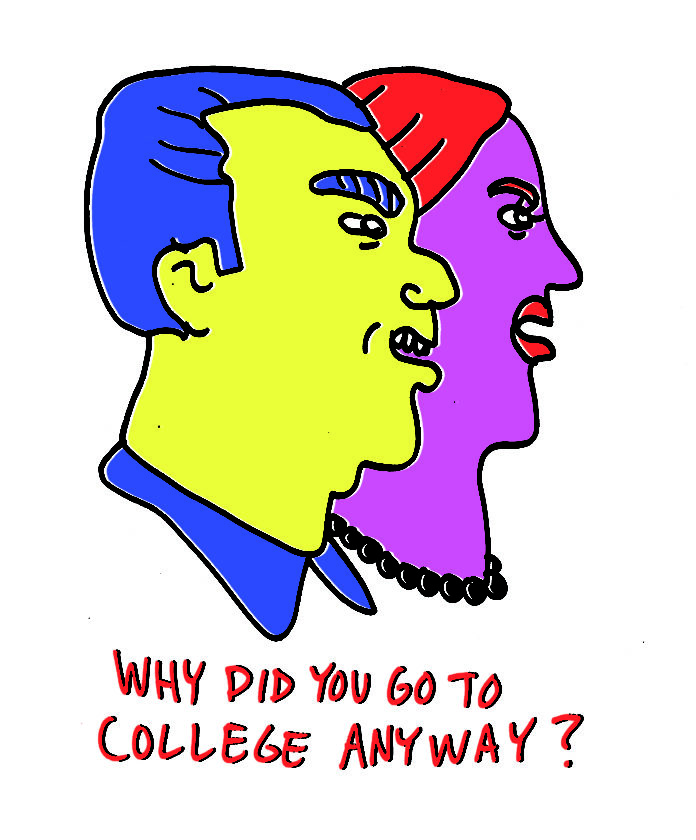 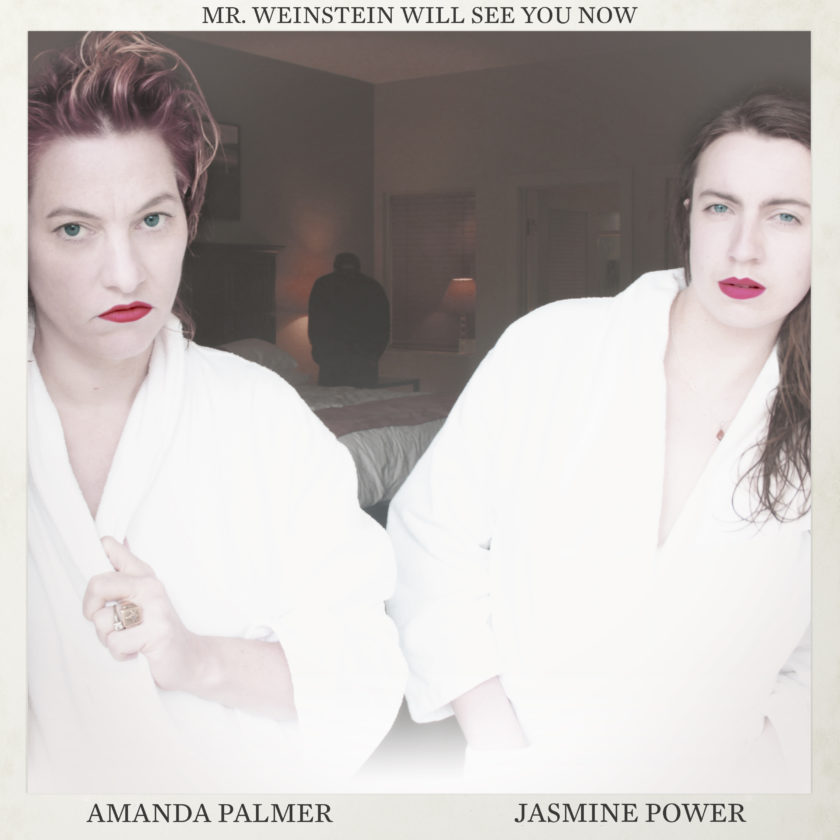