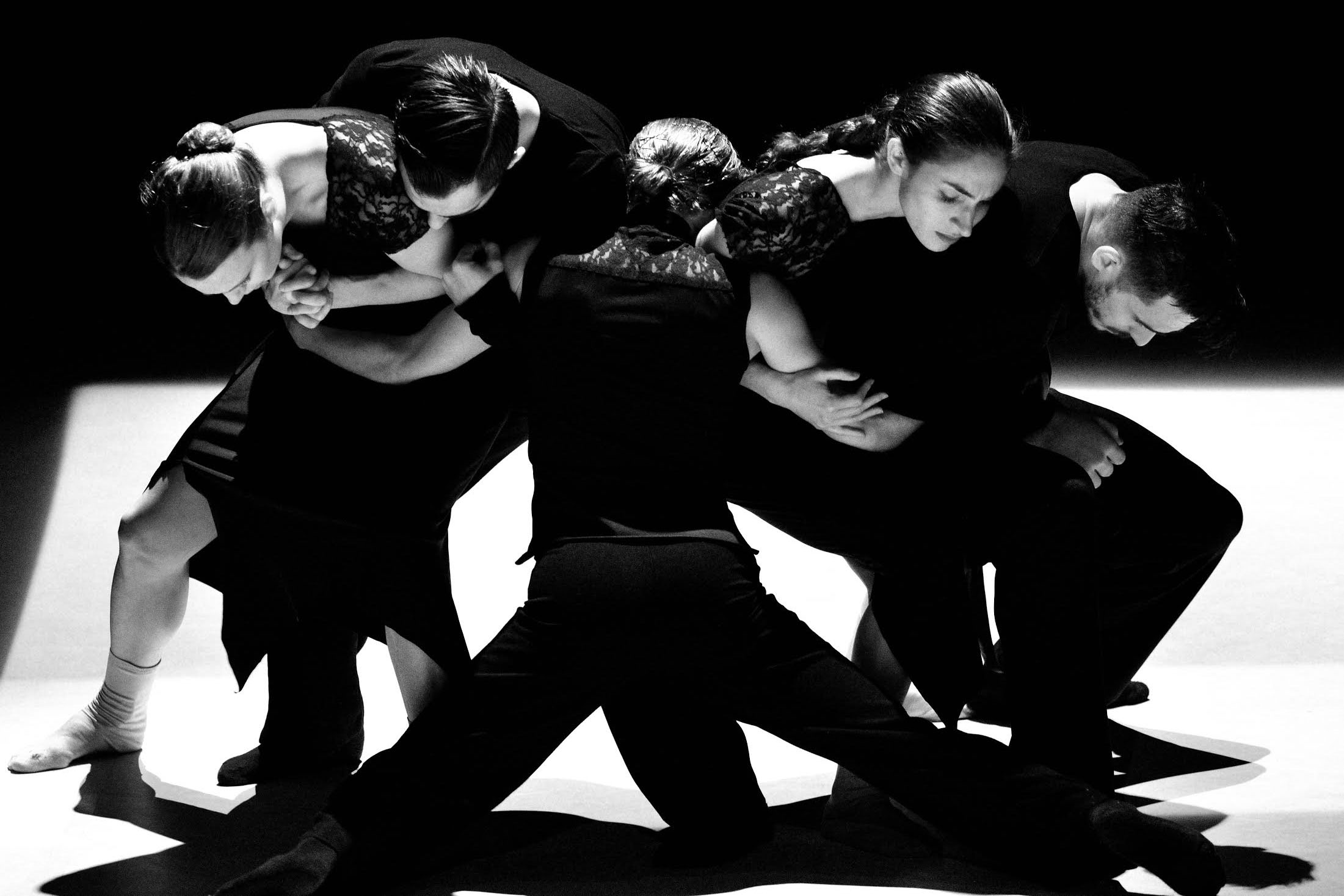 Louder than Words is Northwest Dance Project’s most anticipated event this season and will be performed March 17 through 19 at the Newmark Theater.

The piece includes three unique dances, one of them being a world premiere by resident choreographer, Ishan Rustem.

The three pieces were created by three different choreographers. The first is by Sarah Slipper, artistic director and founding director of Northwest Dance Project, the second by Alex Soares, and the third by Ishan Rustem.

“There will be a piece called ‘Airy’s,’ choreographed by me,” Slipper said. “Then we also have
another work from Alex Soares, from Brazil. He is showing his work called trace in lost and they’ve been premiered before here in Portland, whereas Ihsan’s is the first time you get to see it.”

“We currently have nine employee professional dancers who work for us, with all new dance work and revising older reps,” Lewis said. “So they are working every day in the studio getting shows ready, performing in Portland and going out on tours. Than we also have a huge number of classes open community classes for adults and kids. We have a youth training program that is close to an actual school and we also have an outreach program.”

Although most dance companies will have the three main components: an avid performance arm, an education arm, and a community outreach arm, Northwest Dance Project sets itself apart from others dance establishments in other areas, such as it only composes original work.

Some dance companies will search for dance routines, buy them and perform them for three years. But Northwest Dance Project prides themselves on the fact that none of their pieces are taken from outside sources, especially in the upcoming “Louder than Words” event.

“They are one of the best dancers you will see in the country; they come from all over, although we do have some locals as well, but they’ve spent years training and working,” Slipper said.

Slipper explained that “Louder than Words” is more than just a title, it is meant to express what the art of dance can do and this show is meant to deliver a feeling that cannot be expressed with words.

“[The title] means a lot; it’s something about that arch that you don’t have words for art,” Slipper said. “That it speaks to you on another level, on another emotional, a gut wrenching level.”

The three pieces are very unique from each other and everyone is eagerly waiting to see them, especially Rustem’s world premiere. Rustem was willing to share a bit about his piece but without giving too much away and keeping an element of surprise.

“What people can expect with this new piece is something very different than what I’ve shown,” Rustem said. “This one is very different. There are six short sections in there. Very much short and sweet episodes, you can call them, of different forms and different facets of love.”

Rustem explained that there will be six love songs all sung by women who have big and powerful vocals.

All parts of “Louder than Words” come together to form a triangle of emotion and passion. Come see the art of dance and possibilities of communication without words. 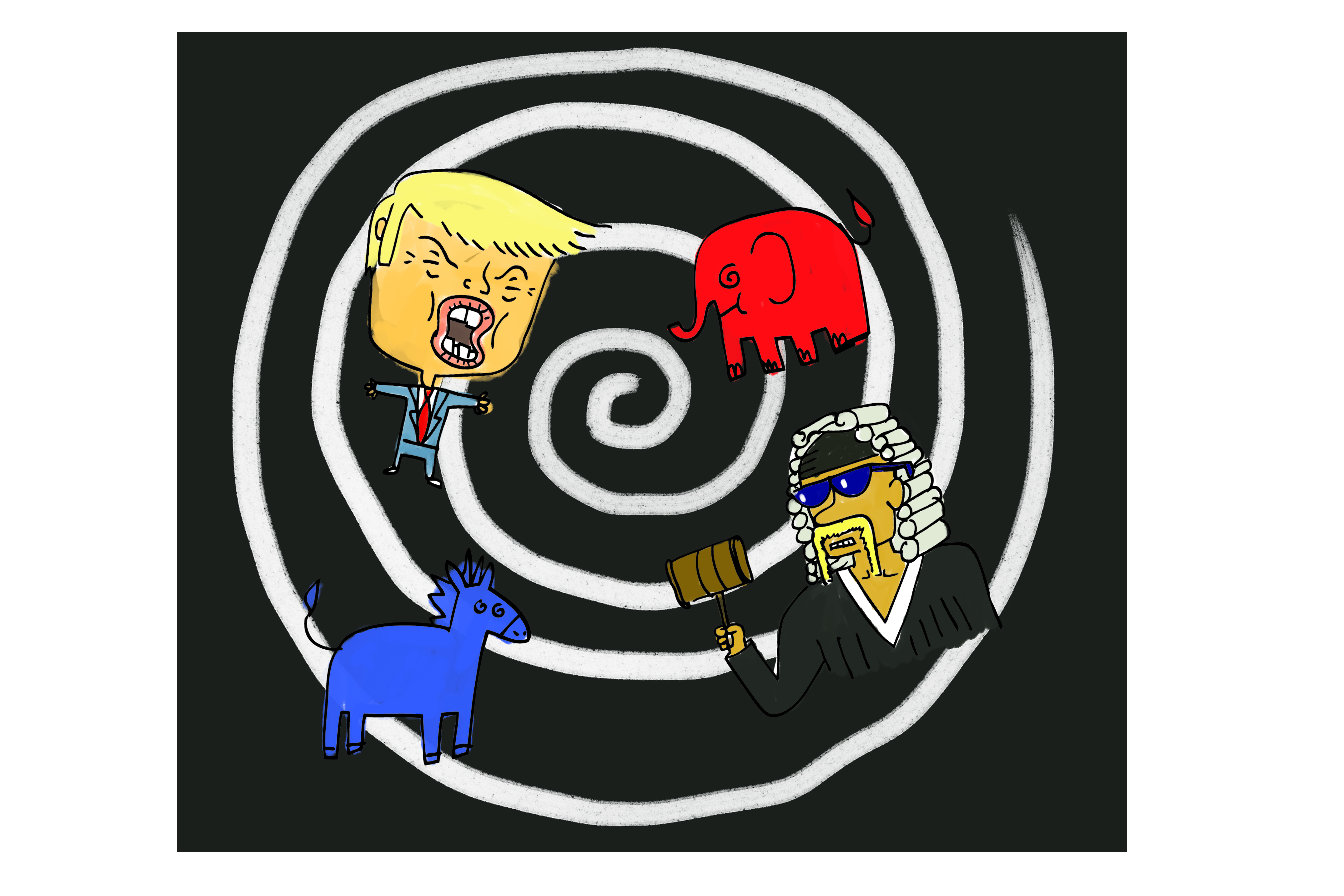 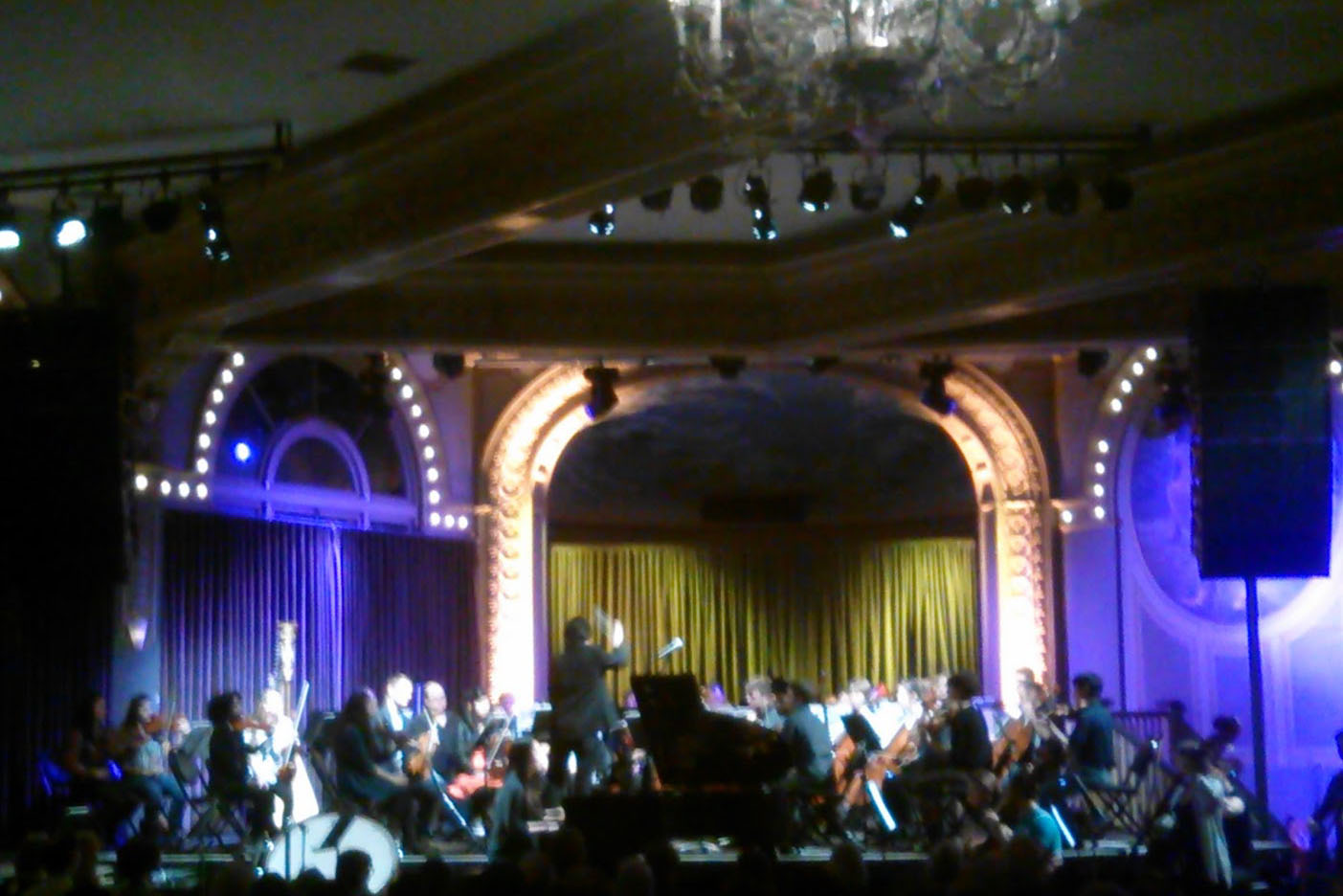 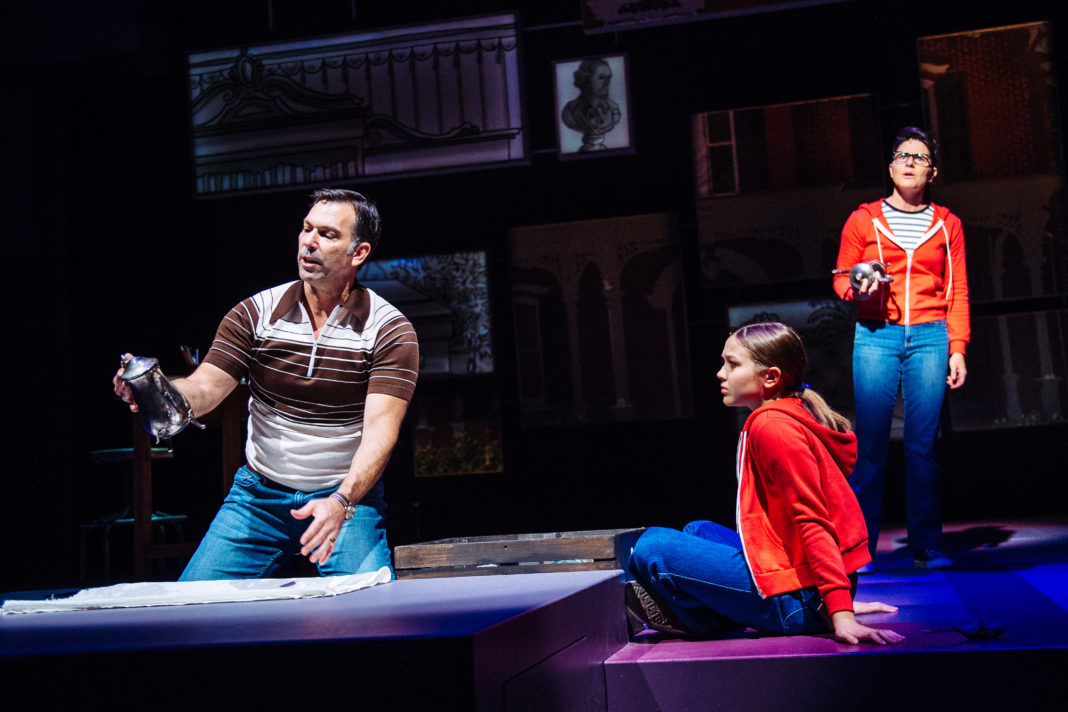