Jan. 28
Worldwide
In response to President Donald Trump’s executive order banning refugees, visa holders and other immigrants, thousands poured into the streets while hundreds of citizens of countries included in the ban were left stranded at airports, on airplanes, or abroad.

Jan. 29
Quebec City, Quebec, Canada
A white supremacist opened fire on a mosque during evening prayers killing six. The terrorist act was carried out by Alexandre Bissonnette and further injured 19 beyond those killed. Bissonnette, a vocal supporter of Donald Trump and Marine Le Pen, entered the mosque just before evening prayers.

Jan. 31
London, United Kingdom
The Alan Turing Law, a blanket pardon for those convicted of being homosexual in the United Kingdom, received its royal assent and went into immediate implementation. The law is named after the scientist Alan Turing, whose efforts during World War II helped the Allies immensely, but who ended life tortured by the U.K. government for his sexuality.

Feb. 2
Washington, D.C.
President Donald Trump’s call with Australian Prime Minister Malcolm Turnbull took a turn for the odd when Trump blasted the Aussie PM for a standing refugee transfer agreement and then proceeded to brag about his electoral win and popularity before abruptly hanging up. 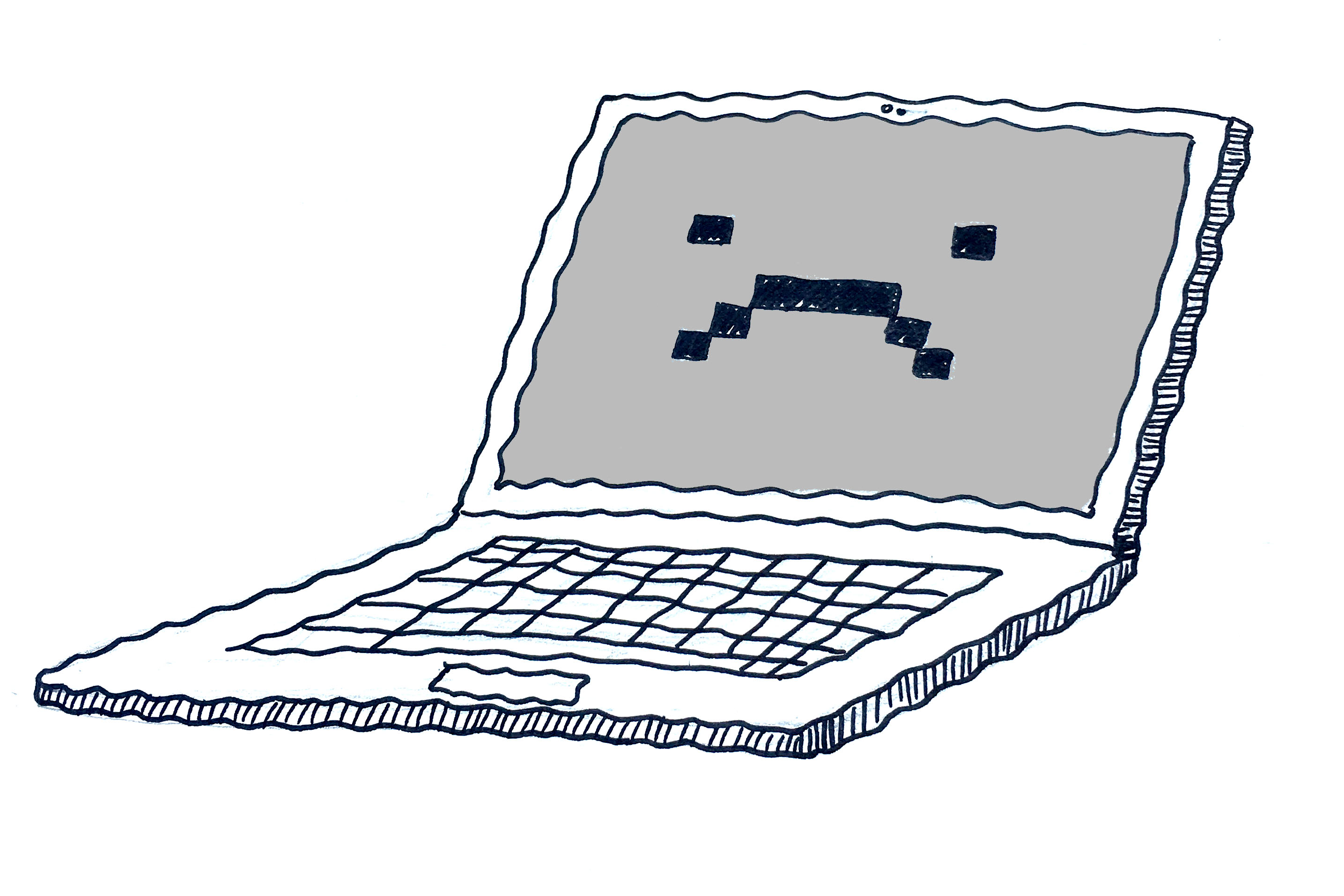