March 18 Costa Rica: Prominent indigenous rights activist Sergio Rojas was found dead in his home on March 18 after being shot by unknown assailants, Democracy Now! reported. Rojas had worked to ensure the rights of the indigenous Bribrí people and had survived at least one previous assassination attempt. “He made a lot of enemies over the years,” Sonia Suárez, a teacher in the Salitre region where Rojas lived, told Reuters. Rojas had also requested police protection on March 15 after he and other activists were shot at for recovering a farm on Bribrí land. According to The Tico Times, an investigation into Rojas’ death has begun under the Judicial Investigation Police, while President Carlos Alvarado ordered additional security to Bribrí communities.

March 18 Netherlands: Three people were killed and five more left wounded after a man opened fire on a tram in the city of Utrecht, prompting authorities to raise the terrorism threat level to a maximum of five, Deutsche Welle reports. As reported by Al Jazeera, the city was put in lockdown as a manhunt for the assailant ensued, increasing security at airports while conducting raids in several locations of the city. A suspect, Turkish native Gökmen Tanis, was identified soon after the shooting and apprehended eight hours later. Though authorities originally were considering the attack a possible act of terrorism, family of the suspect told Turkish news outlet Anadolu Agency he was targeting a relative in a family dispute.

March 20 Bangladesh: Hours after the publication of an article by Al Jazeera detailing abuse of power by the country’s most senior security and defense official Major General Tarique Ahmed Sidddique, the Bangladeshi government blocked access to Al Jazeera’s English news website, as well as the local news outlet Joban, which published a summary of the article. The article reported allegations Siddique forcibly disappeared three men using military intelligence agents in order to settle a dispute with his wife. Families of the men have not heard from or seen them since their abduction over two weeks ago. This is not the first time the government has blocked news agency websites following criticism. However, recently the Department of Telecommunications and the National Telecommunication Monitoring Centre created a new system making the blocking of websites easier.

March 20–22 New Zealand: Funerals have begun for the victims of the March 15 massacres in which at least 50 Muslims were killed while attending Jummah prayers. Fifteen-year-old Hamza Mustafa and his father Khalid Mustafa, who fled Syria with their family six months ago, were among the first victims of the shooting to be released and buried on March 20. Al Jazeera reported 41 victims overall were buried this week, with 26 alone laid to rest on March 22 in a mass burial at the New Park Cemetery shortly after the call to prayer. Some 5,000 people attended the burials to mourn as community leaders announced the names of victims being laid to rest. The youngest victim, three-year-old Mucaad Ibrahim, was among those buried March 22.

March 20–23 UK: A petition launched on March 20 on the UK’s parliamentary website calling to revoke Article 50 and remain in the European Union received more than 4.5 million signatures in just three days. By law, parliament must consider debating all petitions which receive 100,000 signatures. On March 23, a rally was held in London calling for a second referendum on Brexit. The rally began at noon at London’s Park Lane before heading toward Parliament Square, with demonstrators holding slogans saying “Revoke Article 50” and “We’re marching to demand a People’s vote,” Deutsche Welle reported. More than 700,000 people participated in the rally, with organizers claiming a million people came out to denounce Brexit.

March 22 India-administered Kashmir: Amid rising tensions in Kashmir, the Indian government banned the Jammu and Kashmir Liberation Front, a separatist group they accused of “supporting extremism and militancy” and “anti-national and subversive activities,” Al Jazeera reported. Javid Mir, one of the founding members of the organization, responded by saying, “Political schemes are being played. JKLF is non-violent—we are fighting politically. We are running this movement peacefully…If the JKLF is running a peaceful movement, what will they achieve by banning it?” The JKLF is the second pro-independence organization India has banned in a month following the banning of Jamaat-e-Islami and the arrest of 300 of their leaders.

March 23 Mali: At least 134 people were killed in one of the deadliest attacks the country of Mali has seen. The attack took place in the village of Ogossagou-Peul around 4 a.m. when armed men dressed as Donzo hunters opened fire on the Fulani herders living there, Mayor Moulaye Guindo of the nearby town Bankass told Reuters. Guindo also reported another Fulani village in the area Welingara was attacked as well, however it was unclear how many were killed in that attack. According to Al Jazeera, armed groups have been exploiting rivalries between the Donzo hunters, who belong to the largest ethnic group in Mali–Bambara–and the semi-nomadic Fulani.

March 23–24 Norwegian Sea: Over 1,300 passengers were stranded on board a cruise ship after its engines failed on March 23 off the coast of Norway, Reuters reported. The Viking Sky sent out a mayday signal while it drifted toward the Hustadsvika Bay in rough waters. Video from Al Jazeera showed the ship being jostled in strong winds and stormy waters up to eight meters high, making life boats too dangerous to rescue passengers. Rescuers instead had to airlift people by helicopter, evacuating almost 480 passengers. The crew was able to restart one engine, allowing them to anchor the ship. By the next day the weather had calmed, and the ship was towed to port along with about 900 of the remaining passengers on board.

Ongoing–Malawi, Mozambique, Zimbabwe: Following the deadly flooding and winds of Cyclone Idai which hit Malawi, Mozambique and Zimbabwe between March 14 and March 16, rescue operations are still underway to save people stranded and injured by the devastating tropical storm. Médecins Sans Frontières, commonly known in the United States as Doctors Without Borders (MSF), reported March 24 they expected the total death toll to be somewhere in the thousands. Mozambique suffered 84 confirmed deaths and 1,500 injuries, with 90 percent of the coastal town Beira either damaged or destroyed. In Zimbabwe, 154 deaths were reported with 162 injuries, while some 5,000 people were displaced. However, sanitation and medical supplies were dwindling, including antiretroviral drugs for HIV patients and tuberculosis. In Malawi, MSF confirmed 56 dead, three missing and 577 injured, with thousands of people from Nsanje in displacement camps and another 18,000 people in Makhanga in need of support. Because sanitation of water and spread of cholera is a prime concern in the wake of the disaster, MSF is currently building a treatment center in preparation of an outbreak. 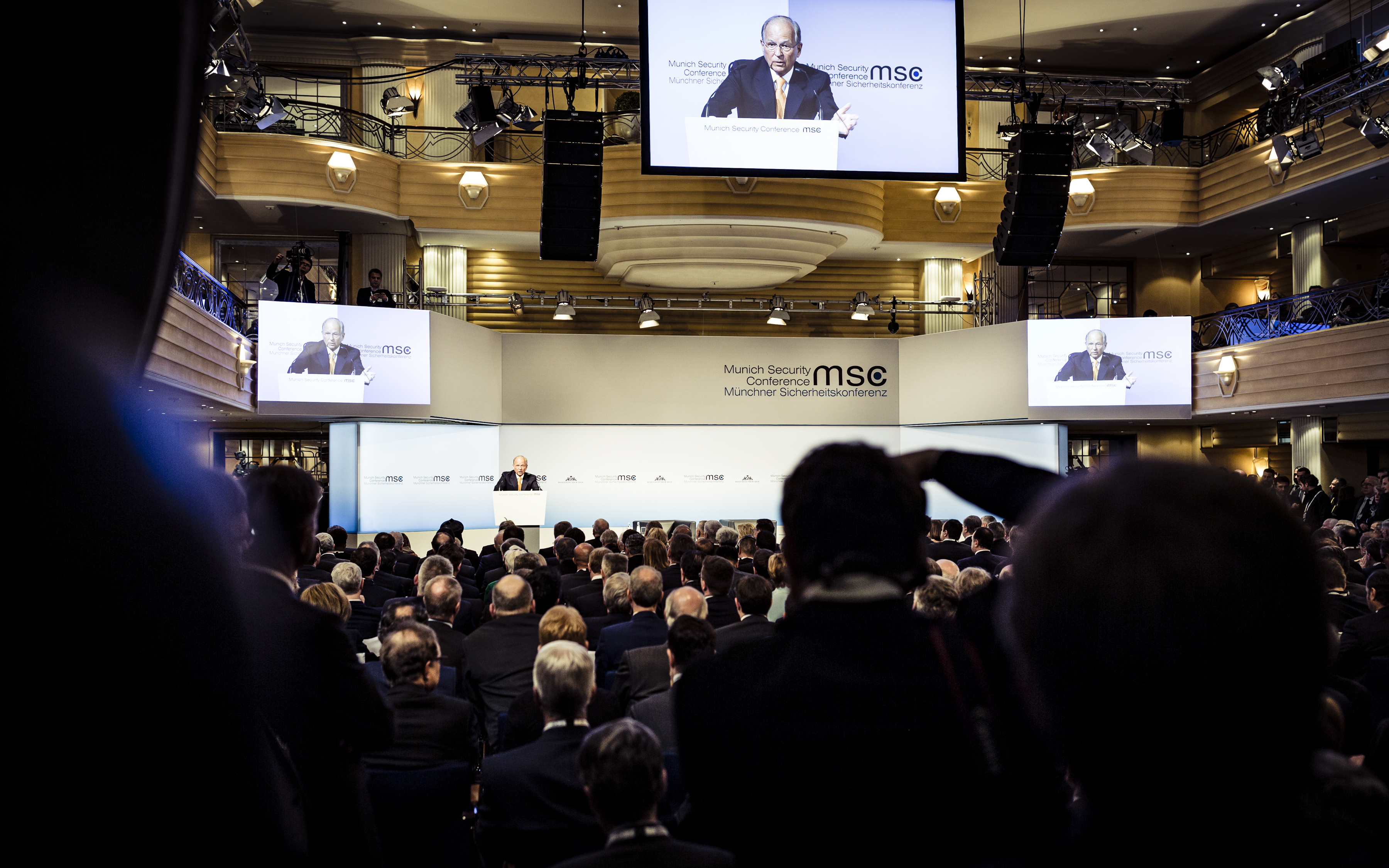