After 35 years in prison, Puerto Rican nationalist Oscar Lopez Rivera emerged from house arrest after having his sentence commuted by former U.S. President Barack Obama. Rivera, now 74, spent half his life as a political prisoner due to his involvement with Fuerzas Armadas de Liberación Nacional (FALN), a Puerto Rican paramilitary group responsible for over a hundred bombings in the ’70s and ’80s. Rivera was never directly tied to any specific bombings.

Chelsea Manning, the American soldier behind one of the largest leaks of classified government documents in history, walked free after seven years of imprisonment. Manning came out as a trans woman the day after receiving a 35-year sentence for disclosing over 700,000 documents, videos, and diplomatic cables exposing the U.S government’s involvement in war crimes, high-level corruption, and systematic deception related to the Iraq War.

Thousands of protesters amassed outside parliament for the second day in a row as Prime Minister Alexis Tsipras’ ruling party approved additional pension cuts and tax hikes to placate creditors and encourage Eurozone finance ministers to relieve Greece from some of its crippling debt. Tsipras, the youngest prime minister in Greek history, rose to power in 2015 as the head of an anti-austerity coalition.

Hassan Rouhani, Iran’s incumbent president, won re-election after a hard-fought campaign. Rouhani, who negotiated the 2015 agreement suspending Iran’s nuclear program in exchange for the removal of sanctions, supplemented his promises of economic reform with calls for increased social and political freedom. Whether Supreme Leader Ayatollah Ali Khamenei will exercise his veto powers on any such policies remains to be seen.

Having reached a dead end in their seven-year sex crime investigation of Wikileaks founder Julian Assange, Swedish prosecutors withdrew their arrest warrant for Assange, offering no conclusions regarding his guilt or innocence. British authorities, who last year rejected a U.N. human rights panel’s conclusion that Assange’s rights were being violated by being arbitrarily detained, have stated that Assange will still be arrested should he leave the Ecuadorian embassy where he has been living under asylum for the last five years. 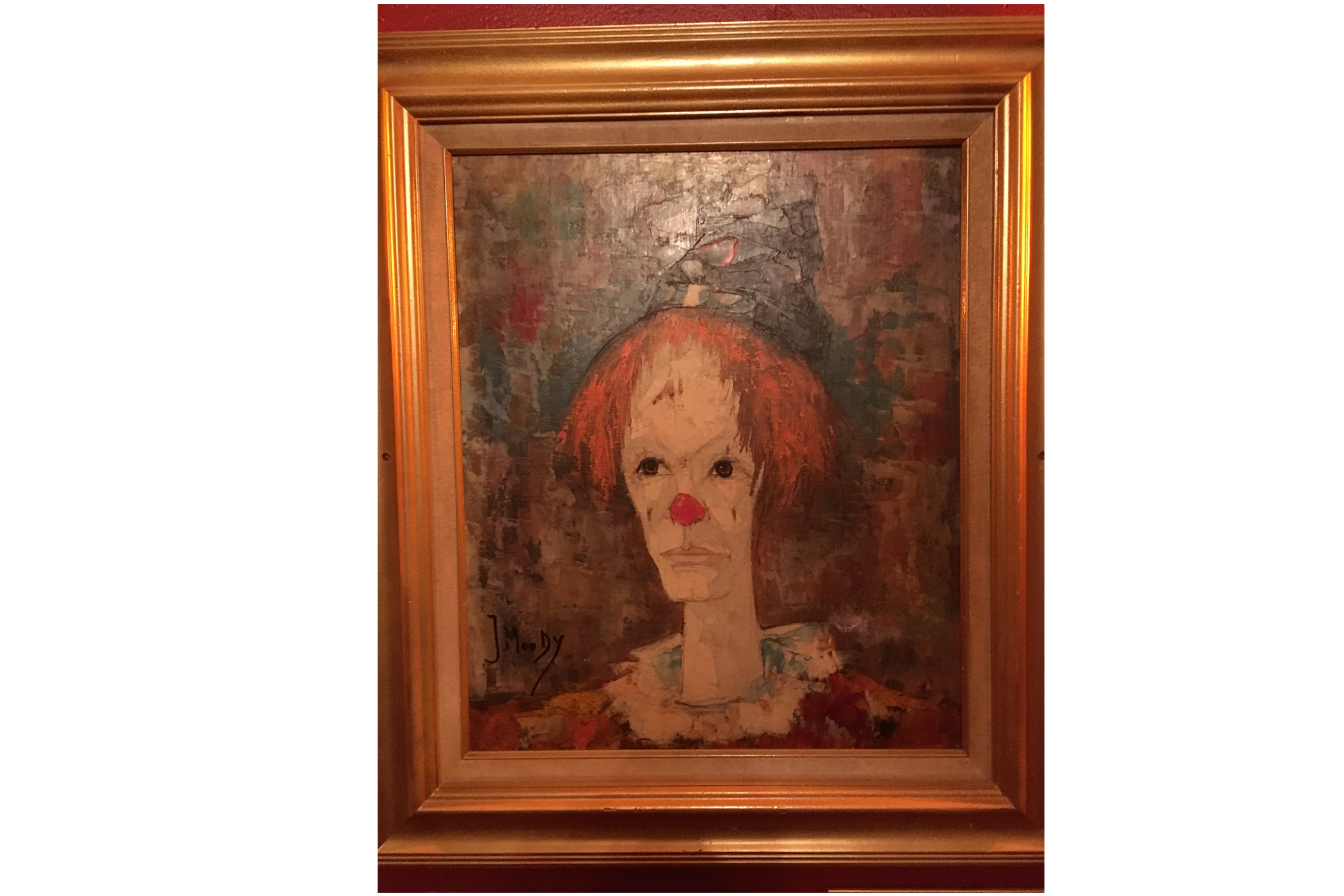 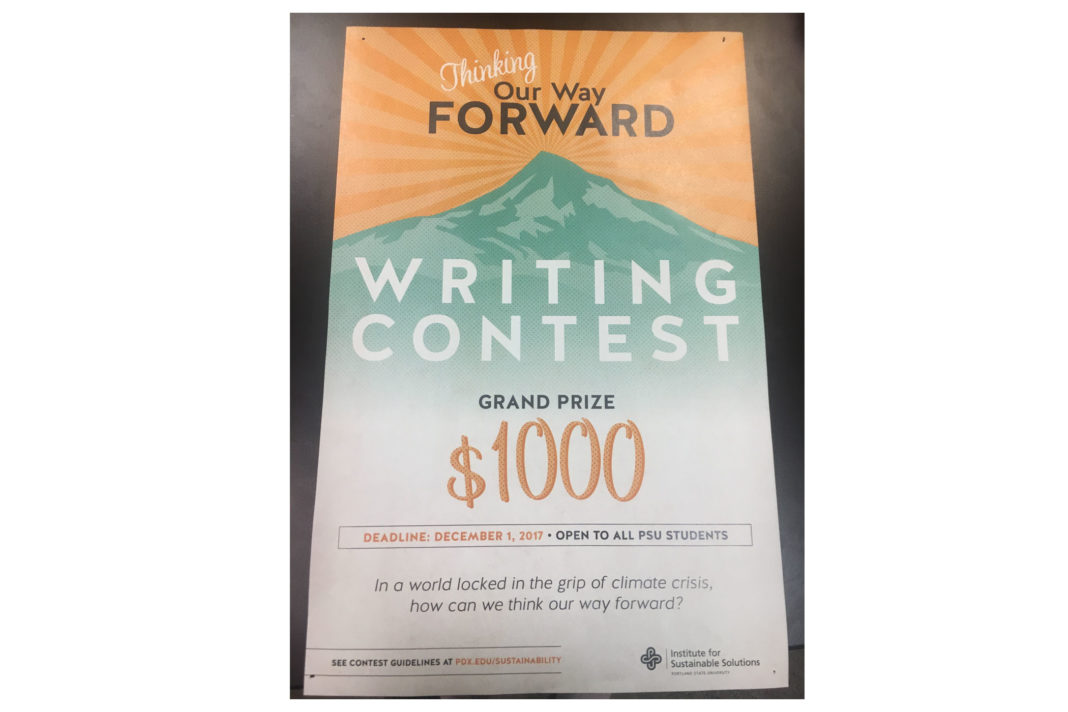