When the Big Sky Conference post-season men’s basketball awards were announced Wednesday afternoon, a trio of names continuously showed up on the list of recipients: Jeremiah Dominguez, Scott Morrison and Deonte Huff.

When the Big Sky Conference post-season men’s basketball awards were announced Wednesday afternoon, a trio of names continuously showed up on the list of recipients: Jeremiah Dominguez, Scott Morrison and Deonte Huff.

Portland State earned six of the 15 total first team all-conference, second team all-conference and individual awards. The nearest competitors behind the Vikings were Northern Arizona and Weber State, which each collected two awards.

“It’s great for the school and this team to be recognized,” PSU Athletic Director Torre Chisholm said. “This is a by-product of how hard these student-athletes have worked this year.”

While the awards may highlight player’s individual achievements, Chisholm said that on a 21-win team that has already clinched the Big Sky regular-season championship, individual honors are merely a reflection of team performance.

The Vikings have accomplished a great deal this season. Portland State reeled off a nine-game winning streak earlier this season, dropped only one home contest and won 12 straight matchups against conference foes.

Dominguez realizes his success derives from the stellar year the Vikings are enjoying.

“Individual awards–you’re thankful for them. But without a winning team you don’t have a chance to win an award,” Dominguez said.

Though the award recipients were named Wednesday, teammates have hinted at Dominguez winning for some time. The 5-foot-6 guard recalls Morrison jokingly yelling, “Big Sky Player of the Year,” at him after a game a few weeks ago. And Dominguez said its common for his fellow Vikings to call him “Hollywood” because of his growing reputation as an elite player.

Dominguez transferred from cross-town rival the University of Portland, where he played sparingly, to become a leader for the Vikings. Averaging 14.4 points, four assists and slightly less than two steals a contest, the speedy guard is the second Viking to win the MVP award.

“He has a no-quit attitude and is willing to outwork anyone,” Chisholm said of Dominguez. “It’s great to see that rewarded.”

While Dominguez is one of the Big Sky’s shortest players, the 6-foot-11 Morrison is Portland State’s tallest. But despite the significant height differential, the pair has enjoyed similar success on the court.

Playing primarily in the paint, Morrison has contributed considerably on both ends of the court. On the season, the British Columbia native averaged 11.3 points, 6.1 rebounds and a Big Sky-leading 48 blocked shots.

Another irreplaceable cog in the Portland State attack is Huff. Known as the Vikings most versatile player, Huff is above average at many facets of the game. His statistics illustrate his varied contributions, as the 6-foot-4 guard ranked in the Big Sky’s top 10 in points (13.6), rebounds (6.1), assists (2.7) and steals (36). 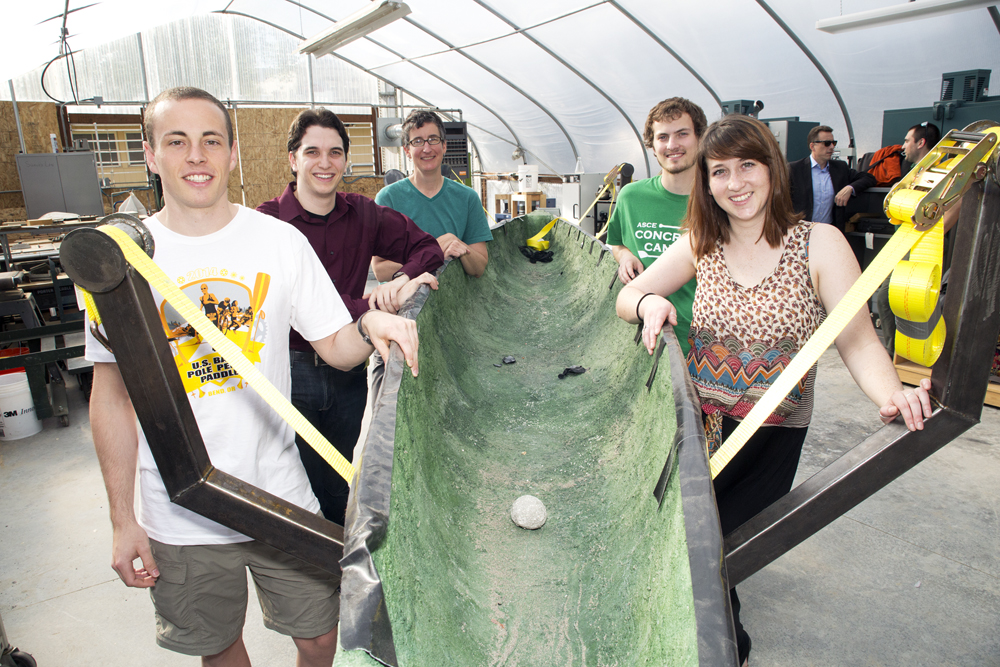