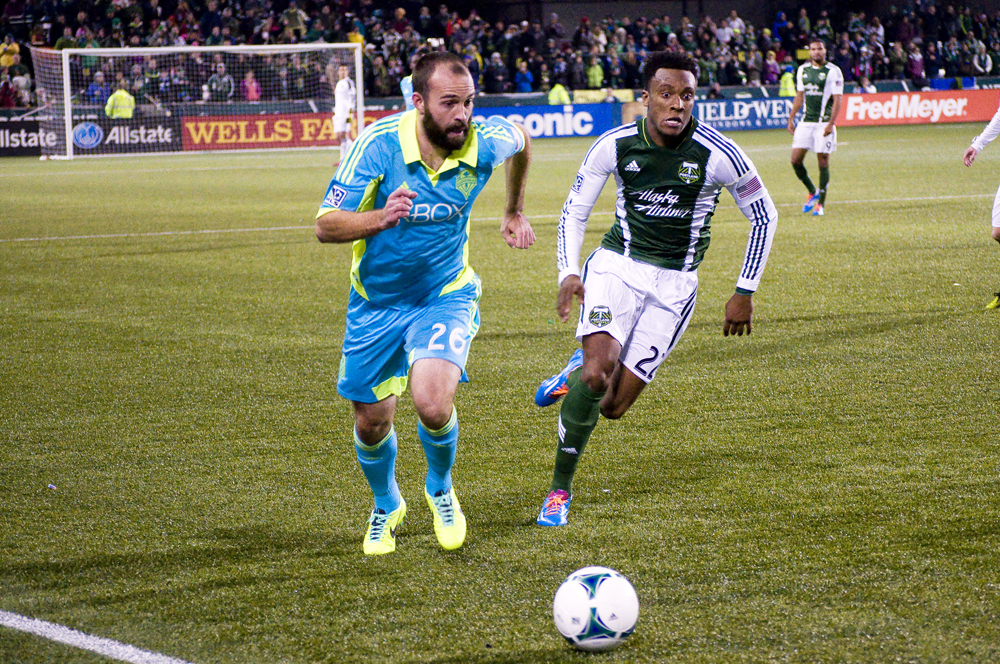 Can you feel that energy? It was evident Thursday as the Portland Timbers took on the Seattle Sounders at Jeld-Wen Field for the second leg of the MLS Western Conference Semifinals. I am still having trouble hearing, but it was worth it. The Timbers lineup was in full force in front of the sold out crowd of 20,674.

In just the first 20 minutes, the Timbers had six solid attempts on goal—only alluding to what would come. In the 27th minute the Timbers were awarded a penalty kick. Timbers captain Will Johnson lined up for the shot as all of Jeld-Wen fell dead silent;
Johnson took two steps off the ball and blasted the ball past Sounders keeper Michael Gspurning to put the Timbers ahead 1–0. The goal sent the whole crowd into an uproar 10 levels higher than anything I’ve seen all season—pure joy.

In the 43rd minute the Timbers broke through in a fashion only seen in Portland. Wallace reeled in a pass at the top of the Sounders box and flipped it to the streaking Diego Valeri, who hit a stunning sliding volley into the back of the net. The goal was Valeri’s 11th goal of the season and first of the playoffs. The Timbers went up 2–0.

With the perfect first half, the Timbers went into the locker room ahead by two and with an impressive double the number of attempts on goal as the Sounders (8 to 4) and five times as many shots on goal (5 to 1).
Despite being up 2–0, the Timbers had no intention of backing down. To that tune, they scored less than a minute later, when Valeri logged his second playoff goal off of an assist from Rodney Wallace.

In the 73rd minute, the Timbers finally slipped up enough to give the Sounders a gimme goal. That brought the tally to 3–1, and the Timbers reverted to a boring game of keep the ball away from the Sounders.
The game of keep-away backfired as the drained Timbers gave up another goal just a minute later, taking the blowout win back to a nail-biting thriller in a matter of minutes, Timbers on top 3–2.

After a tense 17 minutes, the Timbers came out on top 3–2 and advanced to a well-deserved MLS Western Conference Finals. Timbers head coach Caleb Porter was confident in his assessment of the matchup to come against Real Salt Lake. “The nice thing is that we played Seattle and they play a diamond. So we’re really in a rhythm playing basically a similar system. I think that’s a real key in a quick turnaround. There’s not a ton of tactical changes that we’re going to have to make. A lot of the same things we will want to exploit against Salt Lake are things we wanted to exploit against Seattle,” Porter said.

The Timbers had to bounce back quickly with the MLS Western Conference Finals just five days later. Many things could be used to rationalize the 4–2 Real Salt Lake win, but in the end the Timbers were dominated.
The match started out in an optimistic fashion, and Portland fans were rewarded with a goal in the 13th minute off a free kick from the top of the Real Salt Lake box. The free kick goal was placed just over the Real Salt Lake wall and whipped into the net by Johnson. The goal was Johnson’s first of the playoffs, despite being known for his playoff scoring prowess while playing for his former squad—Real Salt Lake.

“We came out on the front foot, got the first goal and for whatever reason, we just stopped playing,” Porter said. “We dropped off far too much. We let them have the ball and come at us. You could start to feel it coming.”

With Timbers fans universally excited, Real Salt Lake took their play to another level in front of their hometown crowd, scoring four straight goals to go ahead 4–1. The four goals came on the feet of Chris Schuler (assisted by

Javier Morales), Robbie Findley, Devon Sandoval (assisted by Robbie Findley and Javier Morales) and Javier Morales (assisted by Joao Plata). It seemed as if the Timbers could do no good, which came as a surprise, even to their captain. “We got punished every time we made a mistake,” Johnson said. “We’ve been so very good, it’s a little bit frustrating that all of our mistakes came in one game. When you keep putting yourself under pressure like that, it tends to lead to a goal…then when they got a goal, they got more momentum and then we made another mistake.”

The Timbers substituted Fredric Piquionne into the match, looking for any kind of spark they could find. While he did reward them with a goal in the final minute of stoppage time, it was too little too late for the Timbers. When asked if the Timbers’ problems were critical or just careless, Porter was kind of sanguine, saying,“I just thought we were sloppy and we made some critical mistakes.”

This all may seem to be coming off as a negative sentiment, but there is still hope for the hometown hero Timbers. The MLS playoff format is a two-leg aggregate-goal series, meaning if the Timbers can win by more than two goals in the Nov. 24 game at Jeld-Wen Field, they can still advance to the MLS Cup.

Hold tight, fans, and pray that last Sunday’s game was just a speed bump for the hard-hitting Timbers.
“We just lost ourselves for a little bit,” Johnson said. “It’s not the end of the world. We’ll be OK. We got to fix some things. It is what it is. We’re two goals down, but we’re not out of it yet. We’ll fight for 90 minutes.”
Here is to hoping they find themselves in the next meeting with Real Salt Lake. 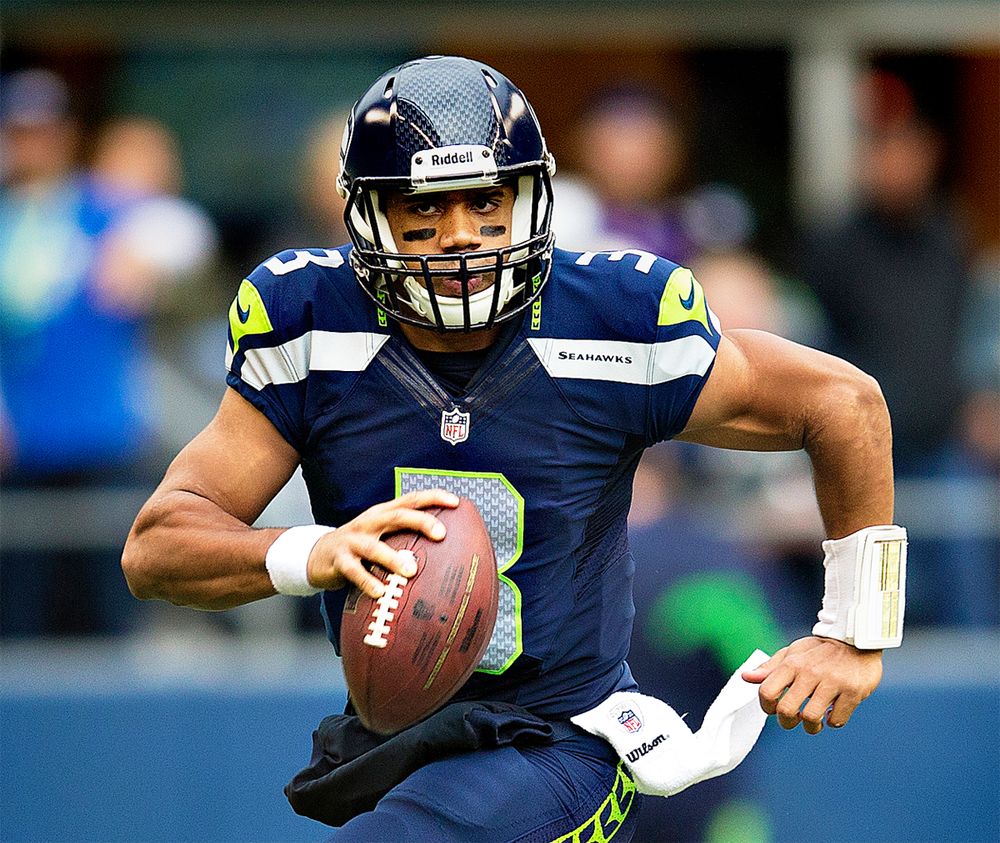 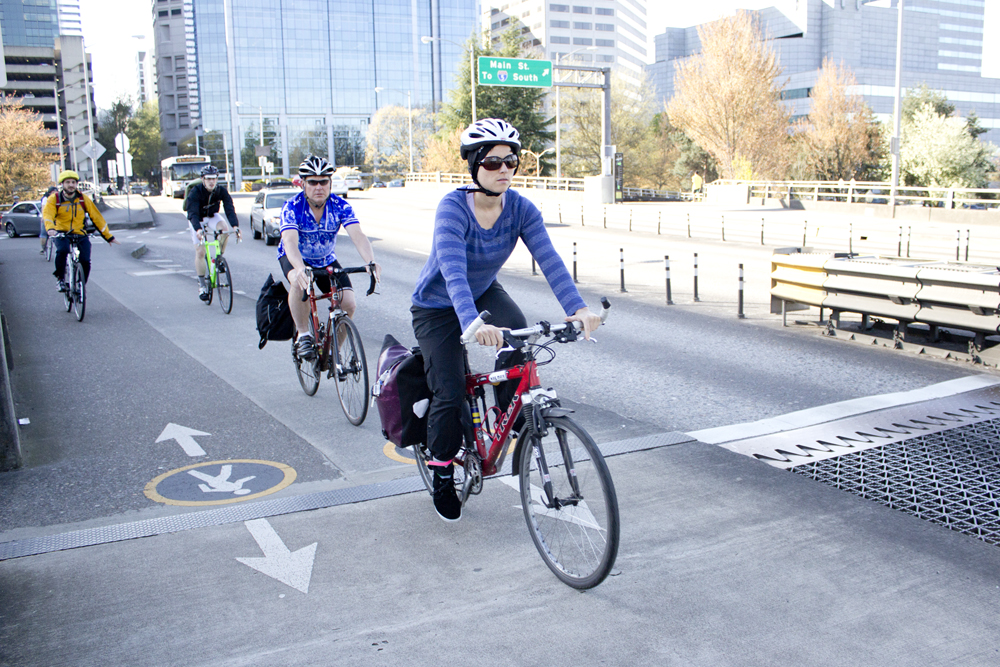