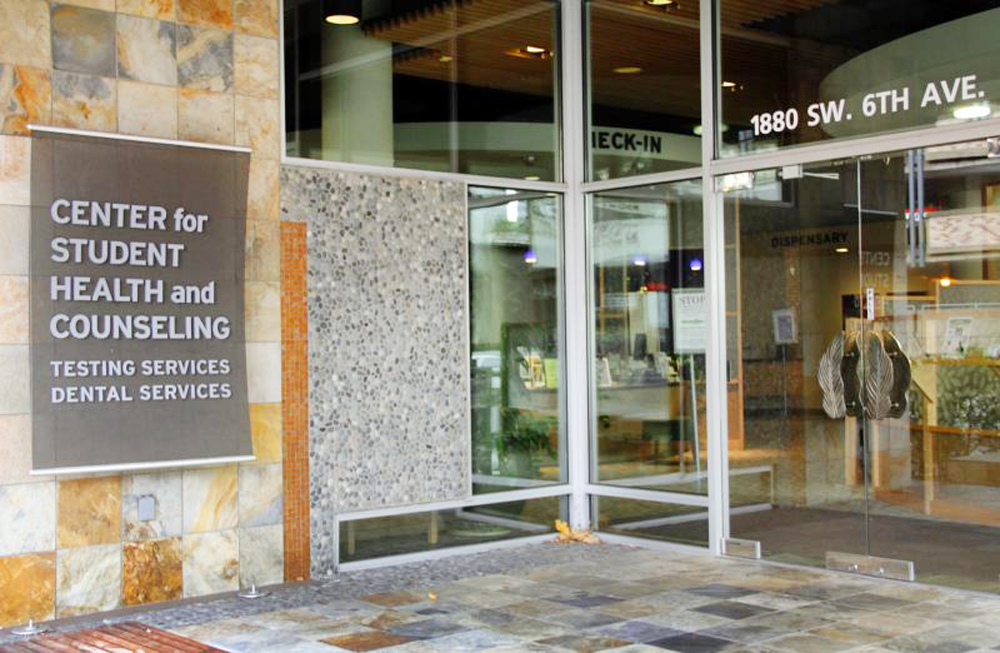 The stress of finals week has taken its toll on the student body at Portland State. Now with summer in the air, it’s time to start thinking about physical tune-ups.

Preventative health care plays an important role in overall well-being and for students at PSU, the Center for Student Health and Counseling is a resource.

The United States, compared to other countries, has always lagged in preventative health care. The national systems of comparable developed nations place heavy emphasis on prevention.

“Some people joke that our health care system should be called a medical care system because it tends to focus more on after the fact, when you need medical care, rather than trying to keep people healthy,” said PSU professor of community health Dr. Karen Seccombe.

The Affordable Care Act implemented some provisions to encourage preventative care. Often people tap into insurance and only search for doctors in medical emergencies.

Yet insurance can aid in a much broader way by utilizing preventative care options, which may reduce the bigger health problems that arise from neglect.

You down with PPO?

Full-time students at PSU are required to have health insurance, and those who do not want to use the student plan must submit a waiver that shows comparable coverage. Without a waiver, students are automatically enrolled in the PSU Student Health Insurance Plan. Students who were covered for spring quarter will retain coverage through summer at no additional charge.

Students enrolled in five or more in-load credits for the summer term are charged a student health fee—not part of insurance coverage or charges—which provides them access to many of SHAC’s medical, counseling, dental and testing services. Spring and summer insurance coverage runs until midnight on Sept. 19, 2015.

SHAC’s Medical Director, Dr. Mark Bajorek, finds that most students are stressed, and when the mind is stressed, the body revolts.It is difficult for health care workers at PSU to provide fixed advice due to the diversity of age and lifestyle in the PSU student body.

“People work for PSU, they teach something else, they have jobs and then they come in for classes,” Bajorek said. “They are juggling a lot and don’t have time built into their life to get things checked out.”

When it comes to physicals, Bajorek suggested directed exams that are either age- specific or focused on family history. If there has been cancer or diabetes in the family, that should be monitored. Many students have not had a physical in five years, according to Bajorek.

“Pay attention to your head. If you’re not getting sleep, your immune system is shit,” Bajorek said. “If you’re not getting enough sleep, it’s hard to concentrate. There are probably a lot of awesome midnight discussions in college, but eighty percent of the time, try to get sleep because it really helps everything else fall into place.”

Getting enough sleep may sound unrealistic while in college, but sleep deficits are very damaging to overall health. Bajorek recommended seven to eight hours per day, even if it’s 2–10 a.m. When people don’t get enough sleep, for instance, sometimes the body perceives fatigue as hunger so they end up eating when they really need to rest.

There are a couple different options to promote eye health. One method is called the 20/20/20 rule.

“Every 20 minutes, you should take a 20-second break and look at something 20 feet away to let your eyes relax. You can also add 20 blinks to rejuvenate the tears on the surface of the eye,” Buset said.

Another approach implements anti-reflective coating filters on glasses to reduce glare and reflection, particularly from screens and monitors that cast a blue glow.

The use of filters is still being studied, but there is suspicion that a computer’s blue light has an effect similar to ultraviolet light, which increases the risk of cataract degeneration. There is a possibility the blue cast from screens may cause the same trouble over a lifetime of use. Some of the new anti-reflective coatings help reduce that blue light.

Aetna covers 20 percent of the anti-reflective add-on to prescription glasses, bringing the out-of-pocket cost to $120.

You are what you eat

The nutritional recommendations for eye care are the same as the recommendations for general health. Eat a lot of vegetables, particularly leafy greens like spinach, kale and broccoli. The green pigment includes many essential vitamins such as vitamin K, which some doctors believe promotes eye health.

In the Pacific Northwest, there are large chunks of time without sunlight so it’s important to get adequate vitamin D, either through dairy products or supplements. At least 1,000–2,000 units per day can help with mood and bone density.

Get some exercise every day to keep the circulatory system in good shape. Avoid tobacco smoke and ultraviolet exposure, because they are age accelerators which make the whole body get old, including the eyes.

A routine eye exam is recommended every two years. Many vision problems don’t have symptoms upfront and catching them early may prevent a lot of problems.

Students often go to SHAC with headaches in the brow area. That is a vision headache, which usually means they are straining at their computers or over homework. The 20/20/20 rule and some light prescription glasses can help alleviate that.

Relax, don’t do it, when you want to go to it

The Mind Spa is a space at SHAC for students to rejuvenate through biofeedback, light therapy or a chair massage at no charge.

Biofeedback is a technique which promotes relaxation, helps to reduce and manage stress by harnessing mental power, and increases self-awareness.

The Light Therapy Alcove is equipped with soft pillows and light that mimics natural sunlight. The radiant power of light is known to have numerous health benefits, which support the immune system and balance mood.

The 15-minute chair massage session is a therapeutic way to lower anxiety and cortisol levels, and to increase the production of delta waves, which relax the brain.

Bajorek recommended finding a way to put a lid on all the stressors.

“Stop worrying about everything that’s going on and relax for half an hour before those things start causing jaw aches and disturbing sleep,” Bajorek said. 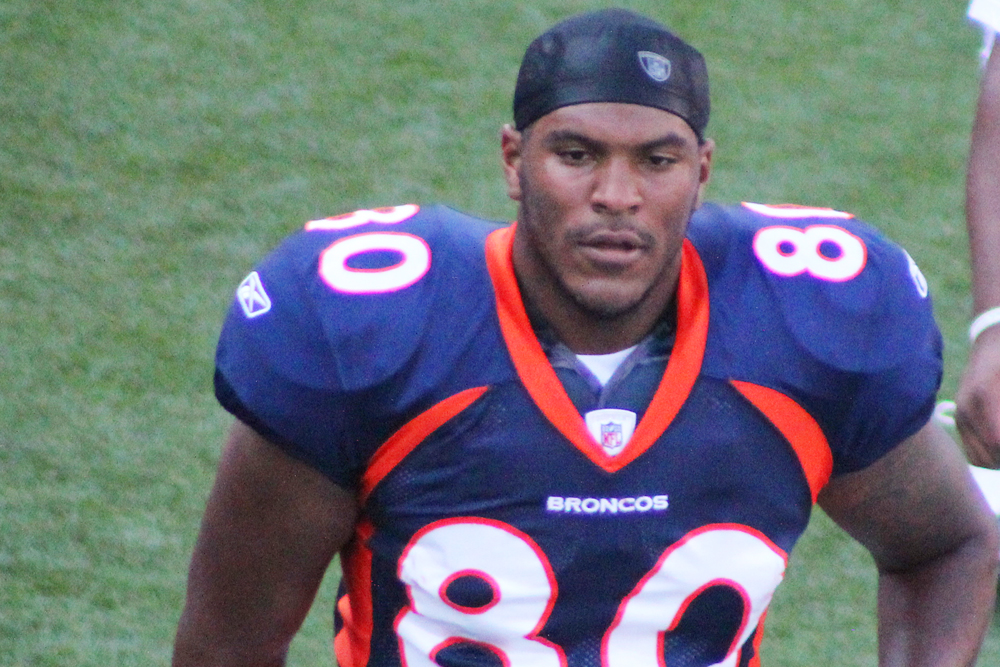 The keeper of space

The return of Satyricon