Democratic vice presidential candidate John Edwards announcedearly Wednesday morning that he and John Kerry would fight forevery vote in the hotly contested state of Ohio, saying thatsupporters deserved no less. The statement came in response to FoxNews’ pronouncement that Ohio had yielded its 21 electoral votes toBush, effectively ending Kerry’s bid for the presidency.

The Kerry campaign claimed at the time of Edwards’ announcementthat 250,000 ballots had yet to be counted, and an estimated150,000 – 175,000 provisional ballots that have been challenged byRepublicans could narrow or overturn Bush’s 100,000 vote lead.Republicans have 10 days to prove that the provisional ballots areinvalid.

With its many variables, the race was open late into Tuesdaynight and early Wednesday morning, when many networks consideredOhio too close to call.

Up to Election Day morning, swing states kept up theunpredictable. The highly competitive race in Florida endedrelatively quickly with a clear Bush victory. Ohio’s close raceturned it into this year’s Florida.

“Right now, I want to savor John Kerry’s victory in Oregon,”Rep. Earl Blumenauer told the crowd. “You all need to be proud ofwhat you have done in Oregon tonight.

Secretary of State Bill Bradbury added, “You did a hell of a jobhere in Oregon.”

While she still held out hope for a national victory, KerryOregon campaign volunteer Nita Brueggeman felt like her hard workhad paid off, saying, “It’s amazing to have an organization cometogether with the right combination of staff and volunteers. Wepulled off a huge victory and we pumped up voter registration. Ifeel great. We’ve been working 70 – 80 hours a week. This countrywants a change.”

Besides the being famously close, the race was impacted byunusually high voter turnout. Get-out-the-vote groups, especiallyfrom the Democratic camp, energized and registered first time andreluctant voters. Both parties predicted that these voters, who aretypically under-represented in polls, would identify with their ownissues. Among registered voters across the board, officials sawturnout levels approach the high water mark set in 1960s racebetween Kennedy and Nixon, when roughly two out of three registeredvoters came out. In 2000, just over 51 percent of eligible voterscast votes.

Key issues in the race were the conflict in Iraq, the economyand national security.

Kerry gained momentum in the primaries from following HowardDean’s lead of criticizing Bush’s handling of the war on terror,although he had voted to give the president preemptive use of forcein Iraq.

Kerry also attributed the loss of two million jobs since Bushtook office to Bush’s policies, in particular his tax breaks forthe rich, saying his administration would introduce tax cuts to themiddle class. Bush maintained that though the economy had suffered,his policies had contributed to all-time highs of home ownershipand assessed the current economy as “strong and gettingstronger.”

Bush was seen as having the advantage on national security withhis image as a strong leader. His response to the terrorist attackson Sept. 11 projected an image of resolve to many voters. 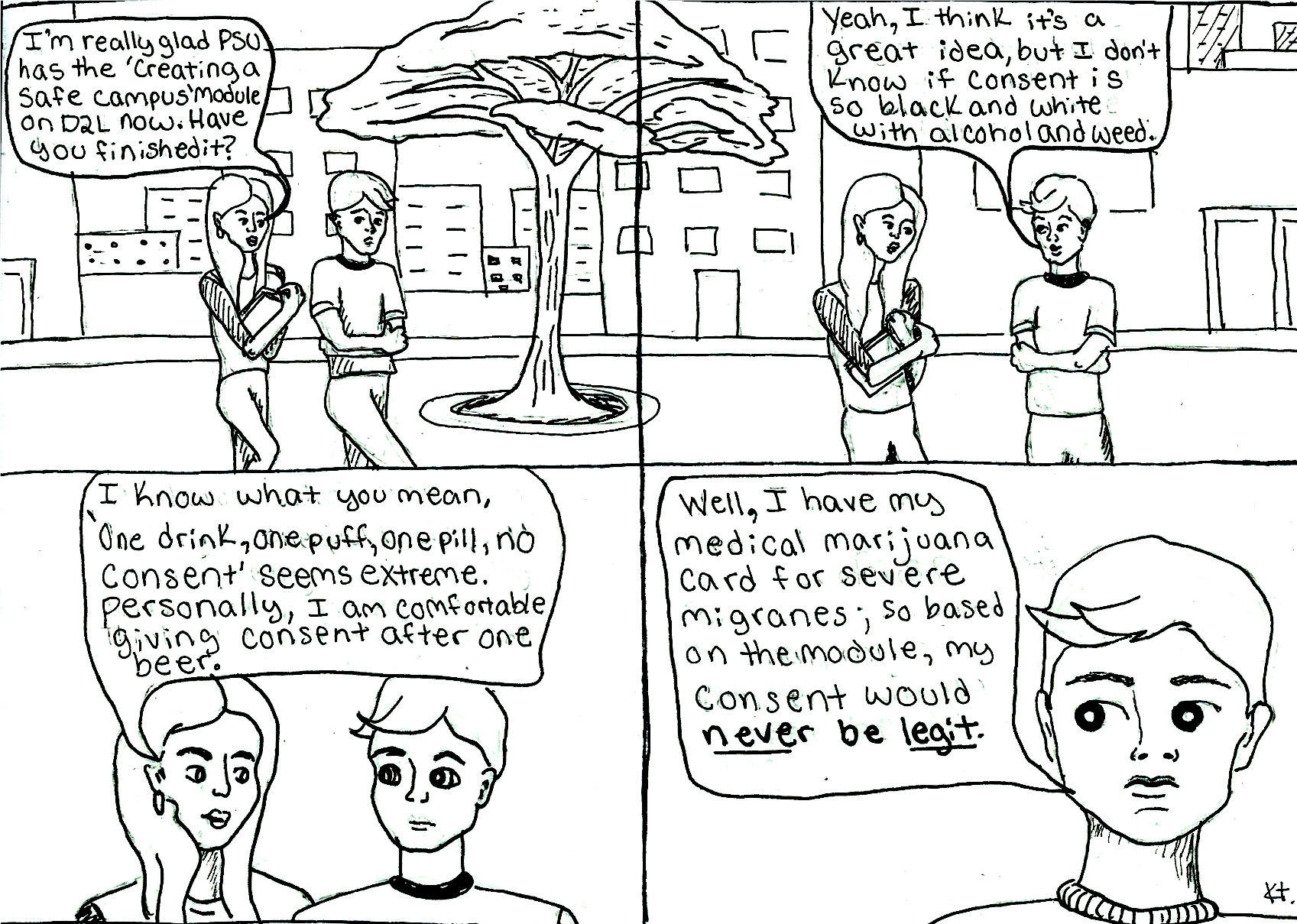 Consent is not a black and white issue