Cover bands are always a kind of gamble for the rock music spectator, but Monkey Trick, Portland’s resident Jesus Lizard cover band, has a towering reputation of wildness and even nudity courtesy of frontman Trevor Solomon. Always one for a good spectacle, I was eager to see the once-a-year meltdown promised to me by the Mercury and Willamette Week. Because that’s what I heard about Monkey Trick -they were a spectacle, something sorely lacking in what passes for rock ‘n’ roll these days.

As such, I was excited upon my arrival at Dante’s, and set about readying myself for the debauchery by ordering a beer and sitting in the most comfortable and well-located table that I could find.

Opening act dirtclodfight had a lot of heart, but it couldn’t stop them from sounding like bearded and bald convict-looking guys playing some kind of AC/DC-Soundgarden pastiche with hippie-sad lyrics layered on top. Maybe that’s what they were going for, but it just didn’t have the originality to really stand out from any other so-so hard rock band.

Next on stage were local semi-legends I Can Lick Any SOB in the House, whom I immediately recognized thanks to their singer’s awesome leather vest with the huge American flag embroidered on the back. As one could expect with a name like they have, they played countrified, bluesy, southern roadhouse rock.

“Oh great,” I thought. “This is going to sound exactly like every other roadhouse rock ever.” But I was caught unawares by their secret weapon – a guy with an electrified harmonica! I couldn’t believe it! And when he played, he just started tearing the place up like he was put on the earth to play electric harmonica. They didn’t even have any guitar solos so the harmonica guy could play more. It was truly inspiring, and I realized that this band had really found a way to breathe life into something I thought had passed its prime. So hats off to ICLASOBITH for their electrified harmonica player, and here’s hoping for a shorter name, too.

By the time ICLASOBITH were finished, I was really ready to see Monkey Trick – the Monkey Trick everyone had been talking about – this once-a-year phenomenon that had every other journalist in town singing its praises. As the members took the stage, I noticed that frontman Trevor Solomon didn’t really look that much like Jesus Lizard’s David Yow. Oh well. He started losing clothes, jumping and writhing around to the clean-sounding band. He did manage some limited crowd-surfing on the 20 or so people standing in front of the stage, and over time succeeded in getting them pumped up enough to shower him with beer, ice cubes and plastic cups, leaving him soaking wet.

The first time someone shook up a beer and sprayed it on him I thought he was being peed on. But after a few seconds I realized that it wasn’t pee, and this whole thing was just a bunch of drunks spraying booze onto other drunks while a sober band played perfect Jesus Lizard songs. I also realized that no one was dancing, moving or getting into the performance on the stage or floor other than Solomon, and he wasn’t really that convincingly excited either. Maybe I just didn’t have enough beers in me, but I really wasn’t feeling the sense of amazing-ness that Monkey Trick is purported to possess.

I’m sure it’s different for die-hard Lizard fans, but for someone just going to see a rock and roll concert, I thought it was, well, a little – boring. It just seemed like people were kind of half-assedly participating in some kind of tired extreme rock ‘n’ roll shtick. Instead of being performance art and honest expression, some of the cornerstones of rock music, the concert seemed to me to be kind of silly and anticlimactic. So, fans of Jesus Lizard, get ready for next year’s Monkey Trick blowout and get your beer cups ready for throwing. Everyone else, you’d better save your beer for yourself. You’ll need it. 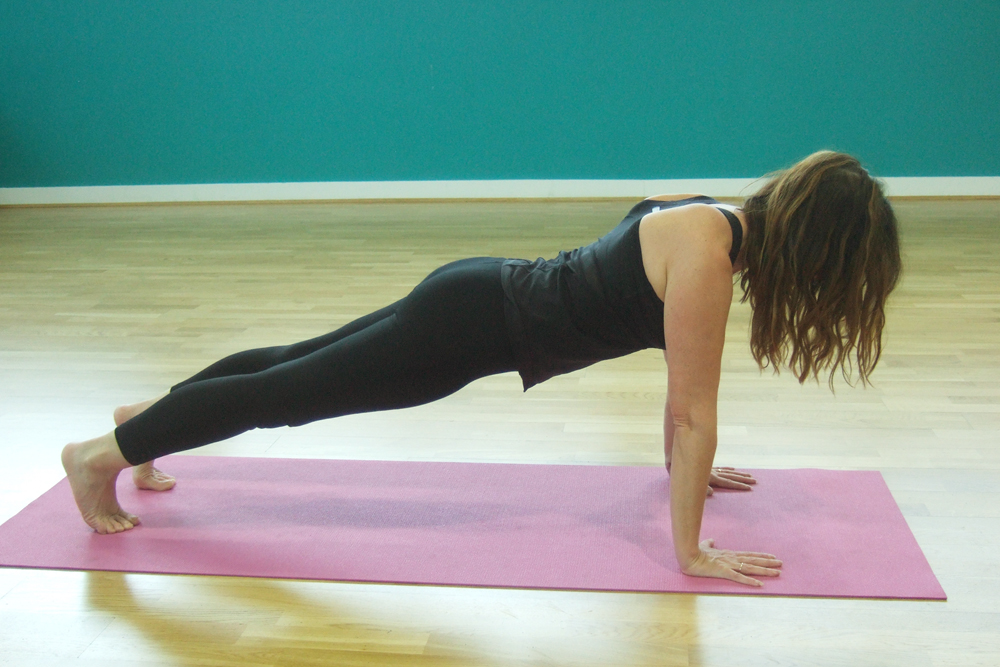 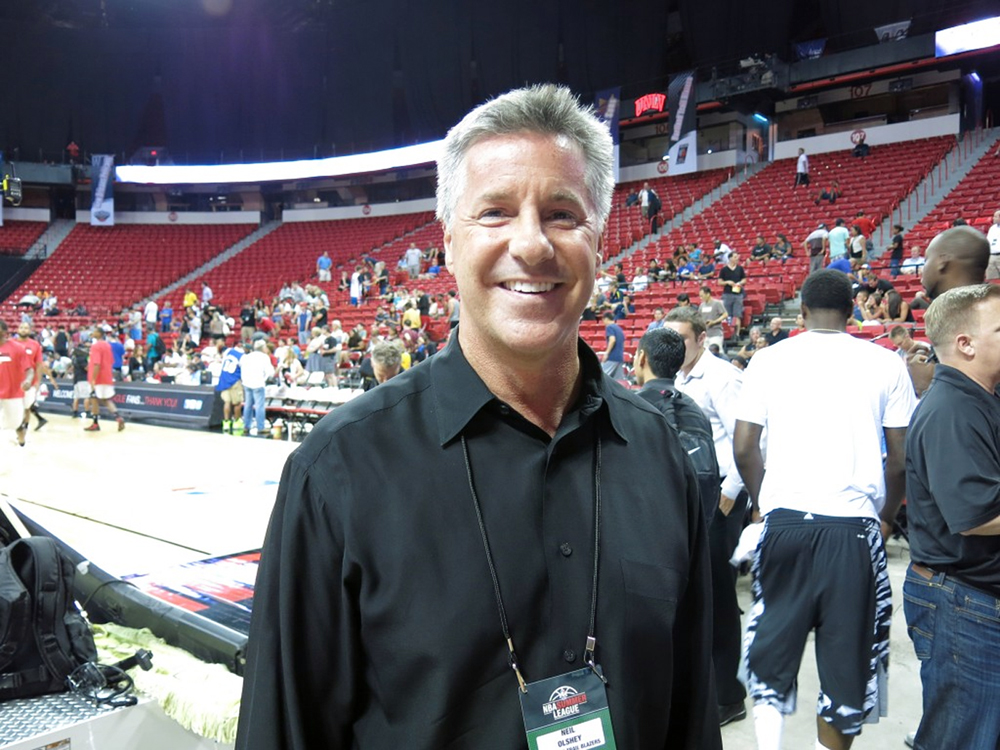